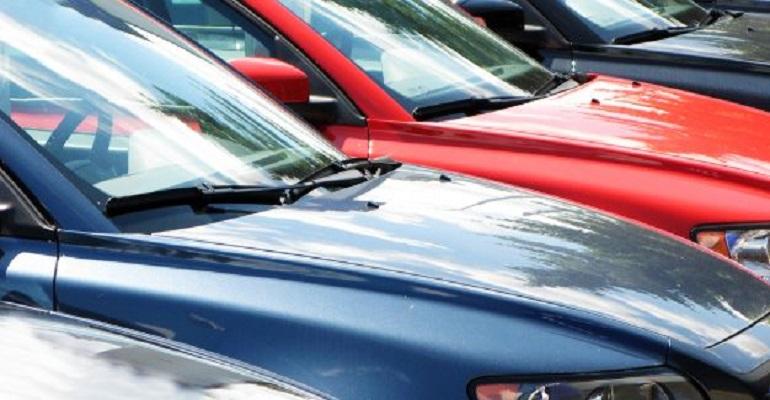 Expensive purchases always need a thought process before coming to a conclusion of buying the stuff. The only other major expensive purchase that one will make, apart from buying a house, is purchasing a car. With new car models being launched every month, it is difficult to zero down on a particular model, with perfectly balancing the finances and liking towards the car! The other option that is usually light on the pocket and also takes care of the liking aspect, is opting for a used car.

One of the benefits of buying a used car is the fact that one can own an otherwise expensive car model, at a cheaper price. It is a thumb rule in the automotive industry, that on an average, a new car will lose 60% of its total value in the first five years of purchase. By going with this rule, you can buy a used car that is 5 years old at an impressive price. As the car, has already been used, one doesn’t need to take the hit of the expenses that the previous owner had to bear. In case of a used car, the depreciation is less than that of a new car. Thus, the car will retain its original value while reselling the used car.

It is a universally known fact that any new product attracts heavy taxes. Thus, one can find difference between ‘Price’ and ‘On Road Price’, the latter includes all national and local taxes. As per service tax department, service tax is payable under “Business Auxillary Services” if the vehicle is not transfer in the name of used car dealer and directly transfer the vehicle in the name of customer whom Used Car Dealer sold the used car. Thus, while purchasing a used car, one is saved of the initial taxes. However, if one is purchasing a used car that is older than 15 years, then he/she has to bear the re-registration expenses.

Do away with the ‘extras’

One of the biggest drawback in buying a new car, is shelling out extra money in order to get some essential features. Most car manufacturers keep some important features like fog lamps, air bags, music system, rear wiper, ABS and the like, are usually excluded in the basic car model. Hence, the buyer has to shell out excess amount to get their car loaded. On the other hand, in a used car, the buyer doesn’t have to pay additional sum of money to get these features. The total cost of the car includes all these features, which is a huge bonus for the buyer.

However, while looking for used car loan online, choosing the correct loan provider is important. If one decides on the correct loan provider, all the aforementioned problems of sanctioned loan amount, loan period as well as repayment options are taken care of. In case of Tata Capital, depending on a particular case, even 90% of car’s valuation is available with loan repayment tenure extending up to 5 years.

Decide wisely while zeroing down on the used car as well as used car loan provider; to save oneself from the hassles of buying a used car.

How to Buy a Second-Hand Car in Punjab Best Bikes for Beginners in India for 2021