Tata Group to Launch Its Own UPI Payment App Soon Tata Group is taking the leap in the digital payments sector by launching its very own UPI payment app soon.

According to the latest data from NCPI, UPI subscribers made a total of 4.52 billion transactions in February 2022 alone. That amounts to a staggering Rs. 8.26 trillion! So, going by the trends, the numbers are only set to rise in the coming years.

Seeing the countrywide need for fast and secure digital payments, the century-old conglomerate has decided to expand its financial services to serve its customers better. They will be competing with the likes of Google Pay, Phonepe, Paytm, and others in the market.

However, one thing is clear: with the launch of the Tata Group new app, the UPI network in India will get a substantial boost.

Additional Read: Tata Neu: A Super App of Tata Digital for All Your Online Payments

As India gears for the digital economy, this technology-first approach by the salt-to-steel conglomerate couldn’t have come at a better time. If everything goes well for Tata Group’s UPI application, they’ll be adding another notch to its belt.

Speaking of financial services, Tata Capital‘s wide variety of affordable loans have been helping countless achieve their financial goals. Whether you’re looking for housing finance or a bike loan, our competitive loan plans can help. Connect to learn how. Financial Lessons you can Learn from the Football World Cup 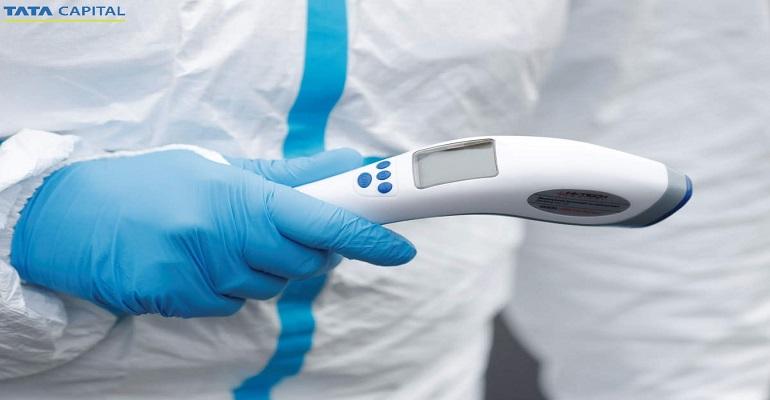 When Should You Get Tested For Coronavirus? Where to Get Checked for Coronavirus in Mumbai?