Monkeypox: All You Need To Know About This Disease & Why Does This Disease Require Intense Disease Management 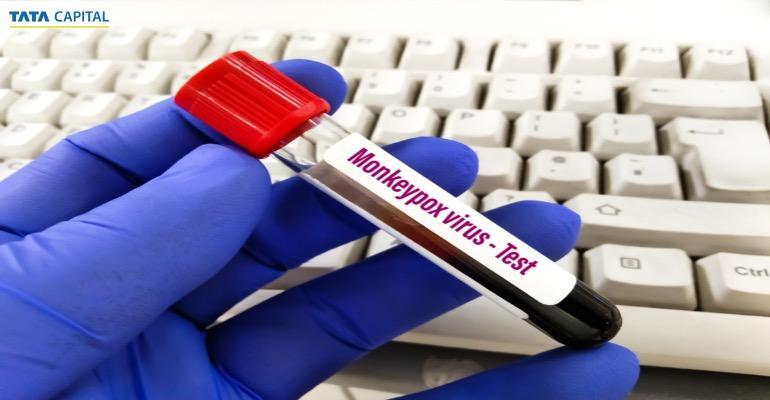 The Coronavirus pandemic is still on, but there is another disease making headlines. This time, it is not another Covid variant but a completely different virus. The new virus is human monkeypox. Around 80 cases have been confirmed in 12 countries, out of which nine are European countries. The virus has also made its way to the USA, Canada, and Australia.

Although monkeypox has been a known disease for a long, it is the first-time cases have been reported across four continents. Monkeypox pictures circulating across media have left people wondering whether they need to prepare for another lockdown.

So, what is monkeypox? What are some monkeypox signs and symptoms? Is it as severe as Covid-19? If you have these questions, read on.

Monkeypox disease is a viral zoonosis that means it transmits from animals to humans. Monkeypox symptoms are similar to that of smallpox but less severe. Its genesis lies in the tropical rainforests of Africa. In fact, it is an endemic which means it is a common infection in African countries.

What are the causes of monkeypox?

The monkeypox virus causes the monkeypox disease. The virus belongs to the Orthopoxvirus genus of the Poxviridae family. The pathogen has two variants – the west African and the central African variant, the latter being more severe.

Scientists are still unsure about the original source of this virus. Although it is called monkeypox, its natural host includes several species of monkeys, rats, squirrels, mice, rabbits, and other species.

How the virus transmits?

Now that you know what is monkeypox, let’s understand how it transmits. The disease can transmit to humans when they come in contact with blood, bodily fluids, or skin lesions of infected animals. Eating raw or partially cooked meat and other products of infected animals can also transmit the disease. Experts believe that animal bites and meat consumption are the most common reasons for the spread of the monkeypox infection and monkeypox symptoms especially in Africa, where a huge population lives near forests.

The virus can transmit from an infected person to others during face-to-face contact. The virus commonly transmits through respiratory droplets and skin lesions. One can also contract this disease if they come in direct contact with objects such as bedsheets and the clothes of an infected person. Doctors have also linked some recent cases to unprotected sexual intercourse.

What are signs and symptoms of monkeypox?

Another distinct sign is lesions filled with fluids. These lesions can appear anywhere on the body, but mostly they affect the face and limbs, as shown in monkeypox pictures circulating in media. It starts with rashes and slowly evolves into lesions. Eventually, they dry and form crusts which fall off. It can take 1-3 days for rashes to show up after the initial stage of fever and body ache. Monkeypox symptoms can last from 2 to 4 weeks. The virus can affect people of all ages, but it severely impacts children, pregnant women, and people with weak immune systems.

Is it worse than Coronavirus?

Most monkeypox news relates it with the Covid-19 and another possible lockdown. So, do you need to prepare for another lockdown? Experts firmly believe that you do not need to. Unlike coronavirus, which transmits through the air, this relative of smallpox only spreads via direct contact. For this virus to spread through the air, contact between a healthy and infected person must be face-to-face and prolonged.

Some monkeypox symptoms, especially yellow fluid-filled lesions, make it seem fatal. But it is a self-recovering disease i.e., in mild cases, it can be cured without any specific monkeypox treatment. Also, the current outbreak is of the west African variant that is less severe and easily curable.

Even though human monkeypox is not a severe disease, it needs due care. In these trying times, when the world is struggling to get out of the Covid-19 pandemic, an additional virus can create a fatal health emergency. It can still be dangerous for people who have had severe covid.

Due to the widespread infections across four continents, World Health Organization has already stated that this breakout is “not normal”. It requires a well-prepared response from governments of the world before it takes the form of a pandemic.

As per WHO, Intensive Disease Management (IDM) is used to control the spread of diseases for which cost-effective tools do not exist while existing tools are ineffective. Here’s why monkeypox disease needs IDM.

Over the years, scientists have found cures for several fatal diseases. Medical science has eradicated Diseases such as polio, smallpox, and rinderpest. However, after 50 years since the first case, an effective monkeypox treatment is unavailable. Scientists do not have enough research material to tap the original reservoir of this virus. Under IDM, national control programmes from across the globe can work together to find a working cure for this infection.

Smallpox vaccines were used in the past to cure monkeypox because both diseases are closely related. With the eradication of smallpox, its vaccines are out of production. IDM can speed up research and development of new a vaccine.

3. Monkeypox Endemic: This disease is endemic. It is always present in tropical African regions, 50 years after recording the first case. The recent infections are all in non-endemic countries which means an infected person travelled from outside to those countries. African countries need to tackle the disease at its source to prevent future outbreaks. They can benefit from IDM as it can democratise the availability of monkeypox treatment even for the economically weaker sections.

4. Lack of awareness: Every successful health campaign focuses on increasing awareness of diseases. When people are aware, they can take all necessary precautions at their level to control the spread of diseases. Cross-country travel and unprotected sexual intercourse show negligence on patients’ part, while lack of screening at airports shows the negligence of authorities. Awareness has played a crucial role in controlling Covid-19, IDM can replicate the same to prevent the spread of monkeypox.

Although monkeypox has been around for more than 50 years and is a common disease in a part of the world does not mean that one should take it lightly. A monkeypox outbreak can be fatal in the absence of proper medical assistance. But countries can tackle the disease by conducting screening at airports, investing in research and increasing awareness among the general masses. We hope this article helped you understand what is monkeypox and how it spreads. 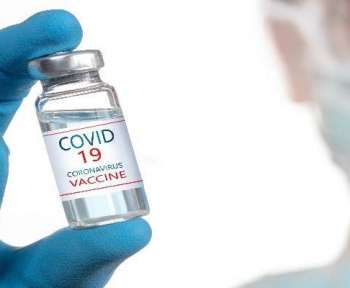 How Vaccine for 18 Plus Will Turnaround the Economy 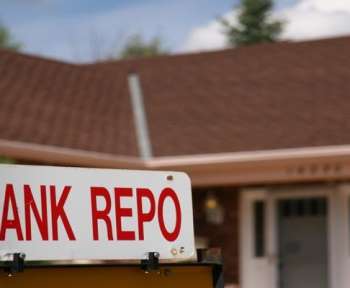 What Is Repo Rate? How Does It Affect The Interest Rates Of Loans In 2022? 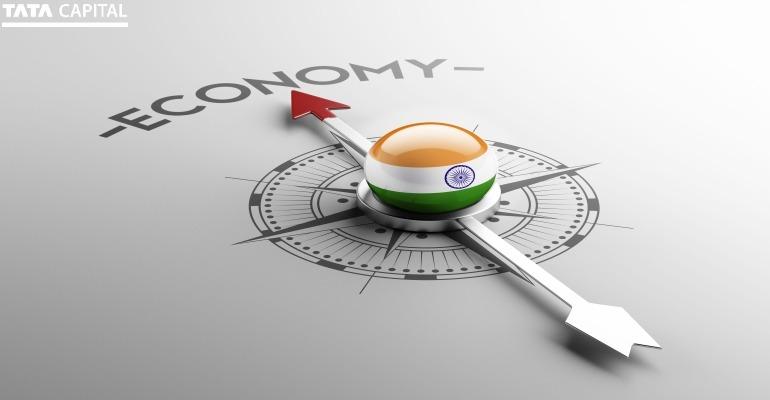 An overview of well performing industries in 2020