From 2022, Tata Group replaces Vivo, a Chinese mobile phone manufacturer, as the title sponsor of the Indian Premier League. The IPL’s affiliation with the Tata Group as title sponsors was addressed at the league’s Governing Council meeting in January.

In 2018, VIVO agreed to a five-year partnership worth Rs 440 crore each year till 2022. However, due to border tensions, the Chinese mobile manufacturer’s contract was paused for a year in 2020. In 2021, 2022, and 2023, the Chinese mobile manufacturer committed to honour the remainder of the deal. Before Vivo returned in 2021, sports fantasy site Dream11 had taken over as the title sponsor in the 2020 edition.

The Board of Control for Cricket in India (BCCI) and Vivo Mobile India Pvt Ltd announced in a press statement at the time that their cooperation for the Indian Premier League in 2020 will be suspended.

Following this, Dream11 was named the title sponsor of the IPL in 2020 for a fee of Rs. 222 crores, about half of what Vivo paid each year. After its attempts to transfer the rights to another company fell through, the Chinese smartphone maker returned as the IPL’s primary sponsor in 2021.

Tata IPL 2022 will have a total of ten clubs in the 15th edition of IPL, as two new teams, one from Ahmedabad and the other from Lucknow, are scheduled to enter the cash-rich league.

The 2022 mega auction took place in Bengaluru in February’s second week. All of the existing IPL franchises published their retained player list in November 2021, ahead of the upcoming season’s super auction.

Some of the prominent names that the existing clubs have agreed to retain for IPL 2022 include MS Dhoni, Rohit Sharma, Virat Kohli, Sunil Narine, Jasprit Bumrah, Andre Russell, and Glenn Maxwell.

The first IPL season was conducted in 2008. And the league has increased in popularity since then, becoming one of the most widely watched sporting events on the globe. Tata Group IPL is slated to begin on March 26, 2022. The first match will be played between Chennai Super Kings and Kolkata Knight Riders.

As the tournament begins, if you’re looking to make changes in your life, get financial assistance from Tata Capital. We offer a ton of custom loan products tailored to your needs. Visit our website today! 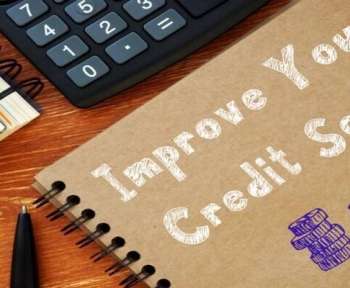 Do’s and Don’ts to Improve Your Credit Score 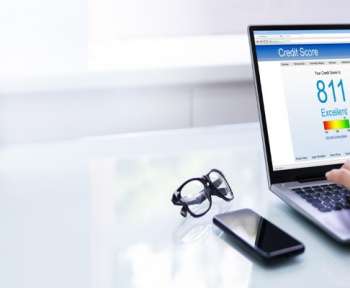 Importance of Your Credit Score for Home Loan Post COVID-19 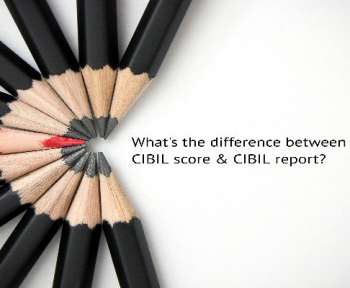 What is the Difference between CIBIL Score and CIBIL Report?