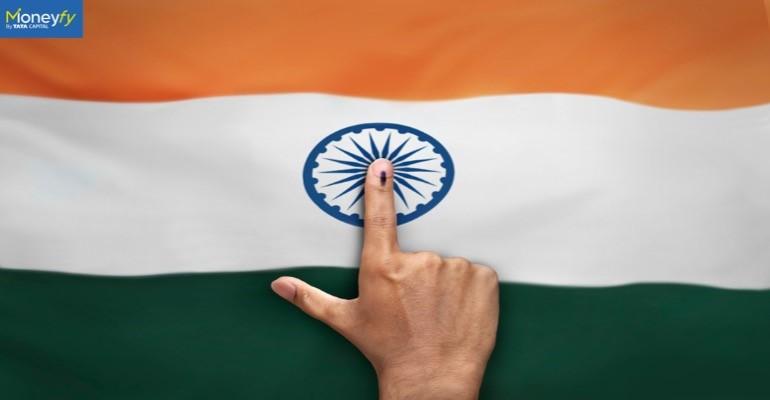 The Bharatiya Janata Party took a clean sweep in the assembly poll elections of Goa, Uttar Pradesh, Manipur, and Uttarakhand on March 10. The newly found political stability did a good number on the Sensex, as equity benchmarks rebounded after the poll results. However, the positive reaction will only last a few days. The series of unfortunate events caused by the Ukraine-Russia turmoil may keep India and the world on their toes for a while.

Now, the question is, what’s in store for the investors and the stock market at large? Well, D-Street pundits had some hot takes to serve.

Domestic markets after the election whirlwind

On the one hand, some experts seem to dismiss the impact of the election results. They believe BJP’s victory will only affect the stock market temporarily. The rationale behind the opinion? Well, historically, such events have rarely left a lasting impact on the markets. Elections don’t change the financial makeup of a company, after all.

In most cases, the ebb and flow of the market in relation to such events die out almost as quickly as they start. Besides, the headwinds from the East are a more significant matter of concern for the investors.

In contrast, some experts believe BJP’s strong show in the state elections signalled a stable course for reform continuum. The claim was backed on two grounds: political stability and continuity.

NDA may push forward with their queued economic reforms, which spells good news for market stability. Political certainty also boosts investor sentiment as policy action will resume as expected. With infrastructure spending and privatisation of significant sectors like oil and banking on BJP’s agenda, the development prospects seem investment-friendly. As a result, the market can expect to see a positive trend on the domestic front.

Besides, state elections often serve as a litmus test for the Lok Sabha elections. With BJP’s two-third majority win in UP, the most populous state in the country, the national sentiment is pretty clear for the 2024 general elections as well.

However, investors should not take a sigh of relief just yet. The macro shocks from the ongoing Ukraine-Russia conflict may rain on BJP’s parade.

Additional Read – Redeeming Mutual Funds: Why, When and How?

Headwinds from the Eastern shores

Other than the conflict between Ukraine and Russia, the markets are being swayed by supply chain disruptions, elevated crude oil prices, the interest rate hike by the US Federal Reserve, and RBI’s response to the inflationary pressure on the Indian economy.

Of the many risks, however, the hike in crude oil prices will deal the fattest blow to the Indian economy. Crude accounts for 20% of the country’s total import spend. Unless the prices stabilise, a GDP growth decline and increase in inflation will be inevitable. It will indirectly impact other sectors like oil marketing companies, tyres, aviation, and more. This will put undue pressure on the economy, for sure.

Besides, whether the conflict is resolved sooner or later, the inflation levels are set to rise, albeit temporarily, in India and abroad. Now, the focus will be on how the government handles the economic cost and the pressures of the global predicament.

But, for now, it’s safe to assume the markets will remain tumultuous till the headwinds subside.

Despite the tumultuous events in the wake of the pandemic, the market had remained resilient and earnings stable. The same optimism may apply to the current stock market condition as well. However, some conditions will apply.

The US CPI Inflation is expected to rise further in March. It may add more fuel to the fire. However, if the tension between Ukraine and Russia calms down after the diplomatic talks or commodity prices come down, we may find some relief from the market volatility. Otherwise, there is the fear of the conflict spilling beyond Ukraine and Russia, which would mean terrible news for businesses worldwide.

Thus, the only action investors can take right now is to wait and watch. If the global trends show a positive outlook, the domestic market sentiment will pick up eventually. Else, the market performance will remain choppy.

If you are considering a mutual fund investment or already invested in one, you need to keep a close watch on the choppy market flow. To stay updated on the latest happening in the stock market, download the Moneyfy app. It is your one-stop source for all things mutual funds. How to Check Your CIBIL Score Online? 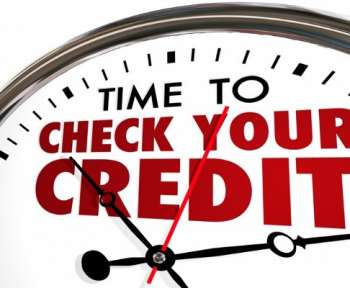 Check Credit Score Online Vs. App: Which One is Better? 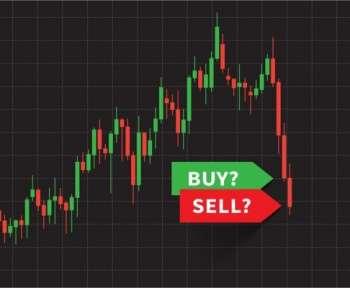 Russia Ukraine Conflict: What Does It Mean for Investors?