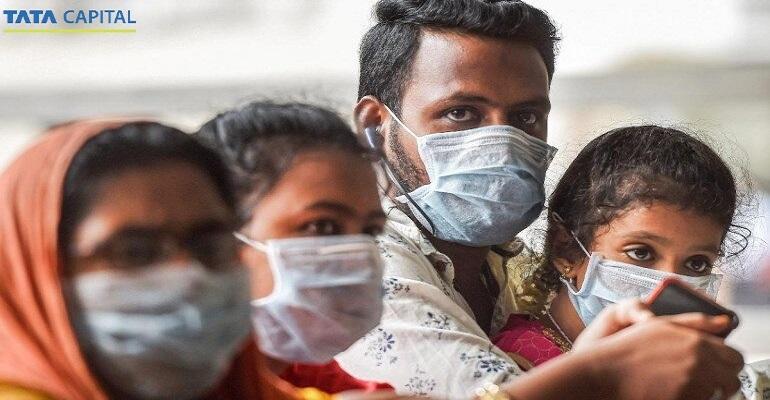 India went into a 21-day lockdown starting from midnight, March 24, 2020, as an endeavor to halt the spread of coronavirus. To bolster the country’s economy that is staggering under the deadly outbreak, the government has decided to undertake specific relief measures. In a media briefing, Finance Minister Nirmala Sitharaman announced the steps that the government has decided to take for the same. Let’s have a look:

Sitharaman also allayed further concerns of a fiscal slowdown by declaring that the government will soon bring an economic package to safeguard the nation against the Covid-19 pandemic. In the middle of the coronavirus scare and the people’s growing unease, these announcements brought a much-needed reprieve. 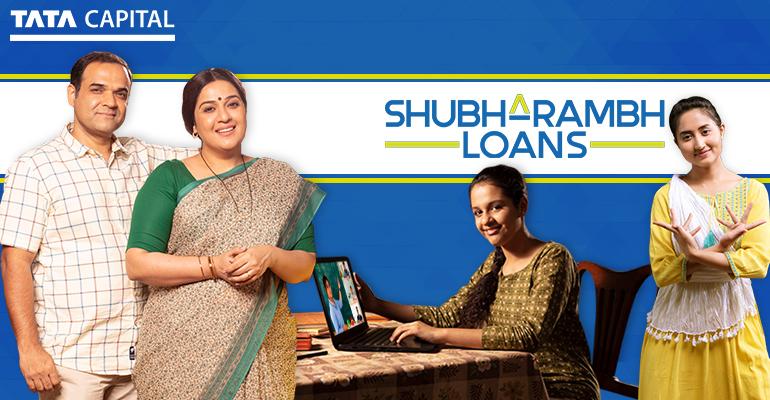 What are Shubharambh Loans by Tata Capital? 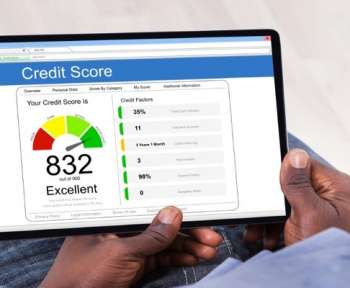 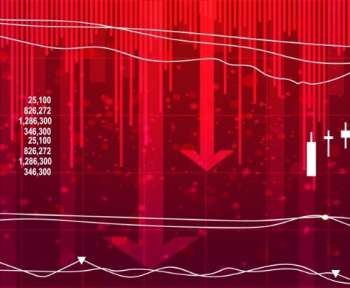 2022 Stock Market CRASH? How to Profit in a BEAR Market?