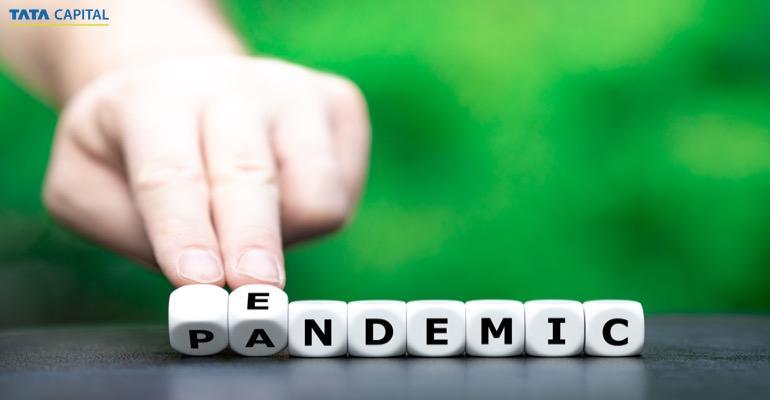 After nearly two years of horrifying deaths, crippling anxiety of contraction, helplessness, and a series of safety protocols — pandemic’s meaning is crystal clear to all of us. But the recent conjectures and debates around the declining COVID-19 infections, hospitalisation, and death rates have raised an important question: are we finally headed towards an endemic? We’ll find out.

The uninformed might confuse the endemic’s meaning with the pandemic’s meaning since they’re often used interchangeably in ordinary conversations. However, both have distinct nuances in medical science that you should know to make sense of the news and public health guidelines.

The Centres for Disease Control and Prevention defines the two terms as follows:

For the sake of simplicity, let’s break down the pandemic and endemic definitions further.

How does a pandemic differ from an endemic?

Okay, both the situations stem from the same source (or disease). But what exactly is the difference between endemic and pandemic? It boils down to the rate and scale of the infection spread.

Diseases borne from bacterial and viral infections are not uncommon across continents. Just think of the common flu, Chickenpox, TB, and more. In most cases, however, the infection rates are predictable and controllable. They’re contained within a specific region or a group of people. And are directly affected by the seasons, sanitation conditions, and preventative measures of the place. This is endemic’s definition, simply put.

In the Indian context, dengue is endemic, meaning the country is more prone to dengue outbreaks, but the levels of disease are stable.

But what happens when the infection rates start to soar at lightning pace or there is a new virus strain outbreak? The highly transmissible disease becomes impossible to contain and spreads beyond borders to different continents. It has nothing to do with mortality rate or virology, but everything to do with how far the disease spreads. This sums up the pandemic’s meaning. The Spanish Flu, Swine Flu, and the recent COVID-19 outbreak are some examples.

This is how the endemic’s meaning differs from the pandemic’s meaning. In terms of impact and scale, the latter is far more deadly. Yet — controllable with time, as history will tell you.

COVID-19, or SARS-CoV-2, isn’t the first of its kind. Throughout recorded history, many deadly pandemics and endemics have ravaged the human population and wiped off entire civilisations in a matter of days. Even the Roman Empire, one of the most significant polities of the time, suffered from the Antonine Plague (which experts deem a possible Smallpox epidemic) for a whole generation. Some other notable ones include:

Fortunately, of the pandemics in the history of human civilisation, none mutated into a global pandemic with the scale and impact of SARS-CoV-2.

So, are we finally headed towards the end of COVID-19?

Most pandemics in history – once immensely contagious – were eventually contained. So will COVID-19 at some point. But why is everyone suddenly talking about its end?

Just consider India’s current COVID-19 situation. According to WHO’s India Situation Report – 114 as of 18th May 2022:

These numbers clearly show how India is building immunity. And the trend is being noticed across nations. What with countries easing travel and masking compliances, permitting mass gatherings, and more.

No wonder many pundits believe the deadly virus is finally reaching endemicity — a post-COVID scenario where the outbreak has been contained (not eradicated) and is no longer a deadly health crisis but still constantly present. It simply means that we will be able to stabilise the rate of infections, but the disease won’t be harmless. Like how we live with endemic examples like dengue, malaria, flu, HIV, etc.

However, at present, endemic’s meaning has just become a medley of voices addressing the disease from healthcare, social, economic, and personal perspectives, adding to the already confusing definitions. This is understandable since everyone is eager to come out of COVID-19’s shadow and get back to life as usual. But we’re not there yet.

None of the disease experts can conclusively answer the question, but many are resting their hopes on the declining infection rates. In any case, how we define an endemic’s meaning will not alter its severity. But how we plan, prepare, and practice precautions will.

Because the only way we can end COVID-19 once and for all is when we’ve developed a cure.

No matter how deadly, all pandemics in history have been curbed with human intervention, if not for natural causes. And COVID-19 shouldn’t be any different.

Whether endemicity is a possibility or not isn’t a question anymore. It is — but when will we achieve it? Only time will tell. But if the times have caught up to you, you can rely on Tata Capital for various financial assistance and sail through any distress.

Hopefully, we will come out of the storm unscathed until then. 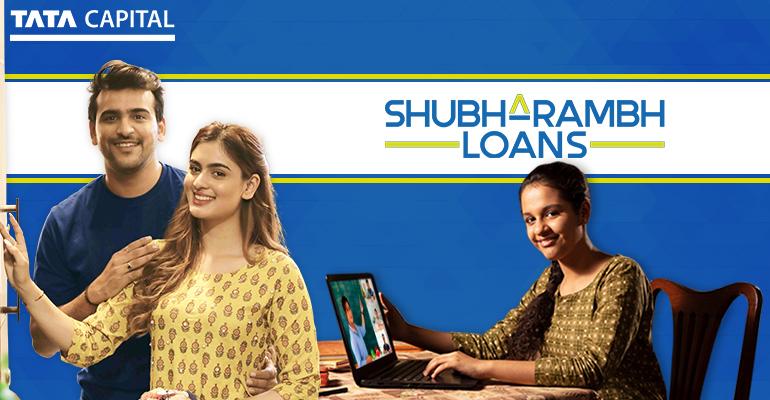 Types of Loans Available under Shubharambh Loans by Tata Capital 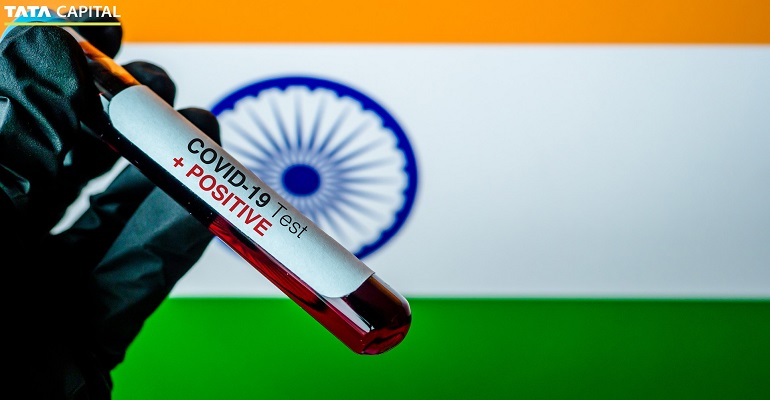