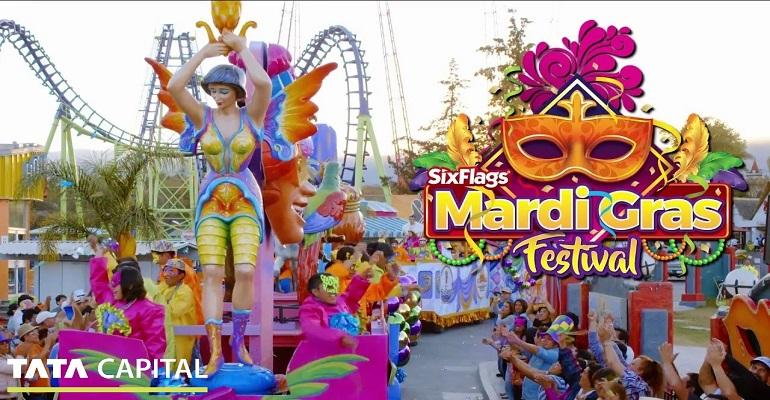 Mardi Gras is one of the most celebrated festivals in the US, especially in the city of New Orleans. The celebration is extravagant and a must-watch for all travellers. Mardi Gras is celebrated on the Tuesday before Ash Wednesday that marks the beginning of the lent period in the Christian faith. The celebrations begin on the 6th of January every year in the form of an annual carnival before the period of lent. Mardi Gras marks the end of this carnival and beginning of the six holy weeks of fasting.

A day of celebration

Mardi Gras is a part of the annual celebration full of festivities and events. Although the annual festival starts on 6th January every year, the date for Ash Wednesday is different each year since it is determined as per the Catholic calendar. The Mardi Gras Tuesday for the year 2020 falls on the 25th of February. Regions like Alabama, Florida, and Key West also celebrate the festival with full zeal but the New Orleans carnival is particularly exceptional, given its special connection to France.

The beautiful city of New Orleans shares an unusual connection to this holy festival. Mardi Gras is a French name which translates to Fat Tuesday. In the year 1699, the famous explorer Pierre Le Moyne d’Iberville declared a plot of land near Louisiana as ‘Pointe du Mardi Gras’ on the eve of the medieval holiday. With the establishment of the city of New Orleans, Mardi Gras became a local tradition with masquerades and parades being distinctly marked as the specialty of the festival.

Additional Read:- The Glittering Gems of Nightlife in the USA

What should travellers expect?

Mardi Gars is a colourful festival that is filled with all things celebratory. The one unique thing that visitors should look out for are the three colours- gold, purple and green. These three prominent colours are believed to be the traditional colours of this festival and you will find the entire city covered in these shades.

Krewes are the life and soul of the Mardi Gras festival. They are a part of a social organization, responsible for carrying out the final parade and sometimes a ball on the occasion of the festival. Krewes have made a huge contribution in promoting the traditions of Mardi Gras on a global level.

Additional Read:- A Perfect Guide to the USA for The Couple Travellers

With so many celebrations and experiences to offer, New Orleans surely sounds like the perfect travel destination. You should check out Tata Capital travel loans that come with flexible EMIs and plan a carefree trip to attend Mardi Gras this year. 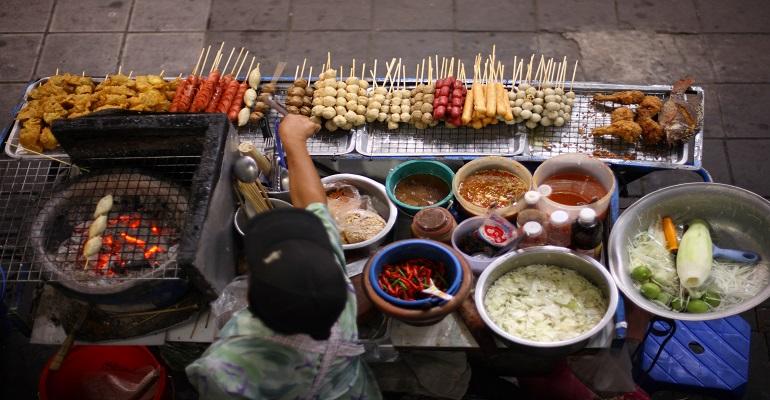 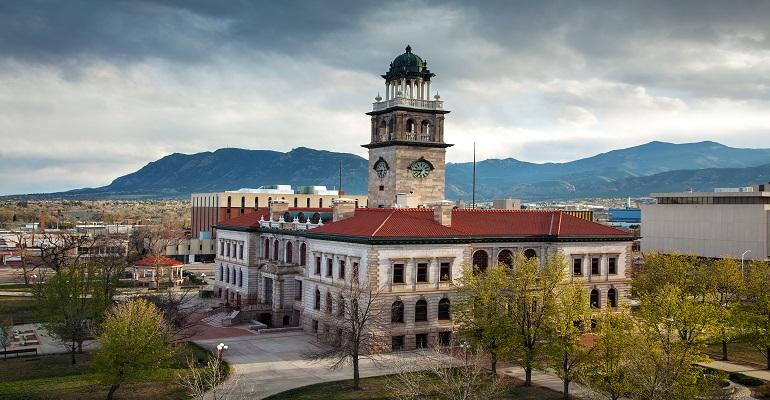 Top Budget-friendly Places to Visit in the USA 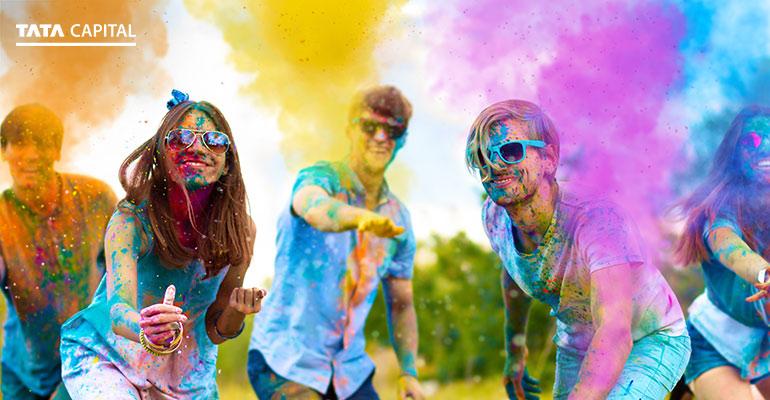 Holi Events and Parties in India this Year