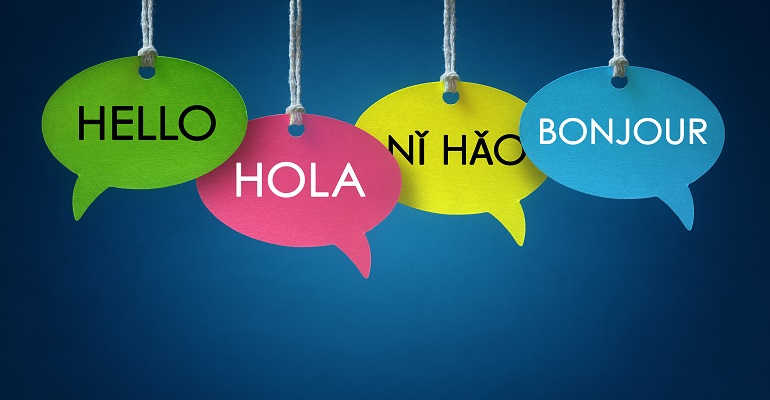 Whether it is solo travel or group travel, it is always useful to know a bit of the local language wherever you go. If you’re planning a trip to Asia anytime soon, then have a look at some of the most commonly spoken languages in Asia.

The official language of China, Taiwan and Singapore, Mandarin is spoken by nearly 1.1 billion people. Mandarin belongs to the Sino-Tibetan family of languages and is related to Cantonese, Tibetan and Burmese. Its characters follow an ancient pictorial system, with a symbol for every word. It is spoken in places like Malaysia, Macau and Hong Kong.

Many tour packages Asia use Arabic as the commonly spoken language. Many Asia travel guides include Jordan, Saudi Arabia, UAE, Israel, Middle East and parts of Northern Africa on their list. Arabic is closely related to ancient middle-eastern languages like Aramaic, Hebrew and Amharic. It is the official language in 26 countries. When it comes to travel tips Asia, learning a few essential words or phrases would make your travel easier.

The official language of Singapore, Brunei, Indonesia, and Malaysia, Malay is even used in Thailand and the Philippines. It is a language of the Austronesian family with relations to Tagalog and Javanese.

An age-old language, Persian has spread from its roots in ancient Persia. It is now spoken in countries like Iran, Iraq, Tajikistan, Afghanistan, Uzbekistan, Iraq, and even Russia. It belongs to the Indo-Iranian family and has close ties with Indian languages like Punjabi, Marathi and Bangla. It has been regarded as a prestigious and cultural language by many ruling dynasties in Persian history.

Although Hindi is spoken by more number of people, Bangla is spoken in Bangladesh and several East Indian states like West Bengal, Assam and Tripura. It belongs to the Indo-Aryan family and is related to other Indian languages. The Bangla bornomala, also known as the Bengali-Assamese script, is one of the most widely used writing systems in the world.

Hindi and its dialects are spoken across the north and central India. It is the official language of the country and is another widely spoken language of the Indo-Aryan family. Knowing Hindi gets you acquainted with the world’s biggest motion picture industry, Bollywood! Most Underrated Places to Visit in India 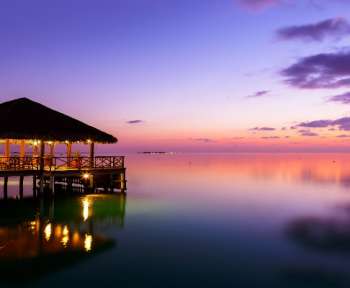 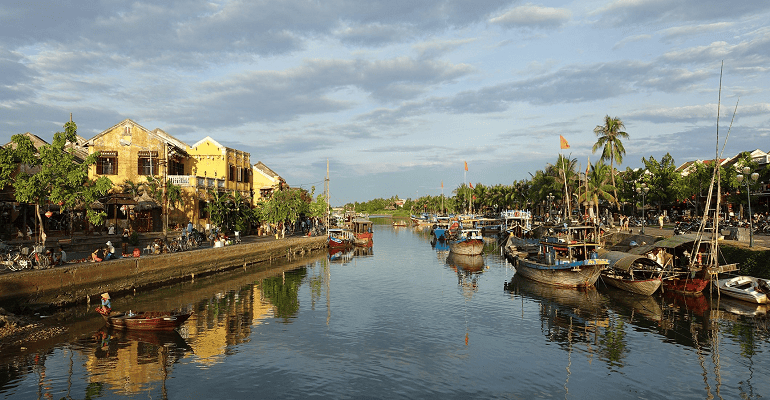 A travel loan for your dream vacation? Why not!