Learn About the Different Cultures Followed in Asia 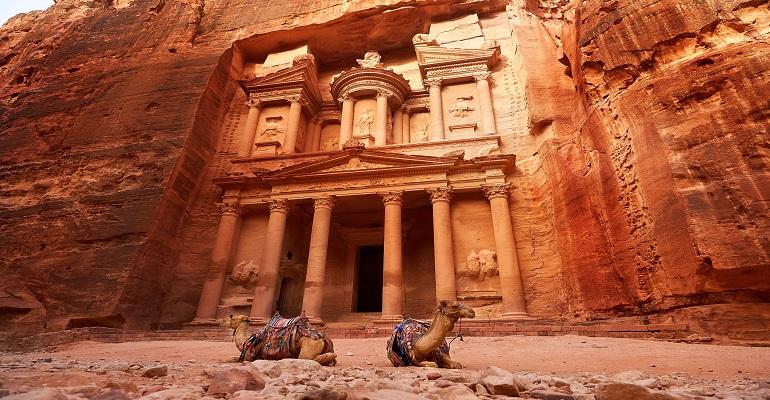 Asia is a wonderland of different cultures. This huge continent is located in the Eastern and Northern hemispheres. Asia is a breathtakingly beautiful continent with great oceans, wildlife sanctuaries, deserts, mountains and an unlimited supply of fresh produce. The many Asian nations have distinct cultures, full of festivities, folk songs and dances, making it a culturally diverse continent. If you’re looking to travel to Asia anytime soon, then here is a list of the top 5 destinations with diverse cultures in Asia.

Revered as one of the oldest cultural hotspots in the world, China is replete with ancient traditions and many faiths. Chinese culture is a confluence of many religions, philosophies, and traditions. Confucianism and Buddhism have had a profound impact on the Chinese way of life. The cultural diversity and expanse can be seen through art, monasteries, music, dance, architecture, cuisine, and schools of philosophy and religion.

A blend of Catholic and Filipino traditions has become a part of the Filipino culture. American and Chinese influences have deeply impacted the clothing, language, festivities, and food. Filipinos are friendly and hospitable. They love to celebrate all the festivals with a month or week-long festivities that include singing, dancing, and creating massive decorations all over the city.

Sri Lankan culture has a predominantly Buddhist influence. The people are happy and welcoming. This green country has a rich culture and is famous for its delectable cuisine. The social life is vibrant where people celebrate many festivals such as Vesak Poya, Diwali, Christmas and Ramadan. About 70.2% of Sri Lankans are Theravada Buddhists, 12.6% are Hindus, 9.7% are Muslims and 7.4% are Christians.

Buddhist traditions have deeply influenced Nepal. This country is home to Lumbini, the place where Buddha was born. It’s known for its many beautiful monasteries like Kopan, Tharlam, and Benchen. It is also known for one of the most famous Hindu temples in the world, the Pashupatinath temple in Kathman. The natural beauty and ancient temples make Nepal a culturally unique tourism destination.

Jordanian culture is a wonderful combination of the old and the modern world. Jordan boasts of an open and welcoming culture. The majority of the population practices Islam, while around 10% practices Christianity. Tourists like to participate in the annual festivals, celebrating the delicious food of Jordan. Locals celebrate with Kibbeh, Mansaf, and Kanafeh.

These 5 destinations in Asia will surely allow you to experience the different cultures followed in Asia. If you’re looking to use a travel loan to visit any of these amazing destinations in Asia, then Tata Capital will help you with the best options. Our Asia travel guide will give you some of the best travel tips and will inspire you to book the best tour packages to Asia. 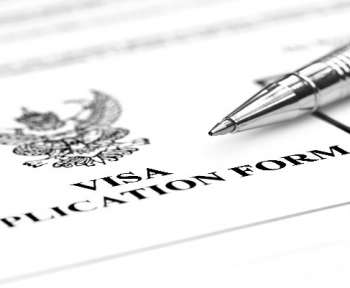 Thailand Visa for Indians: How To Get Visa On Arrival 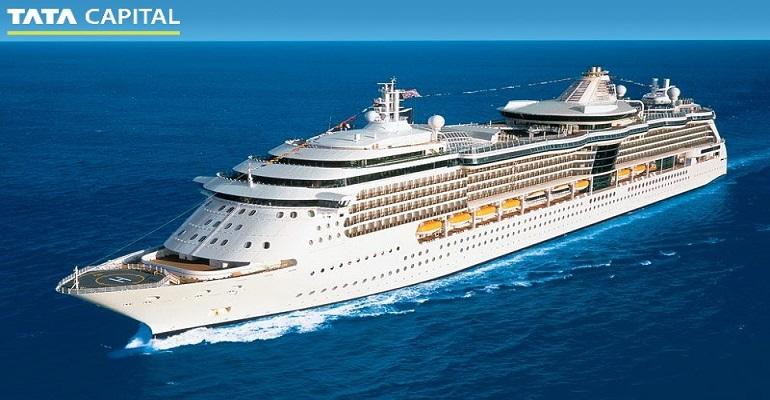 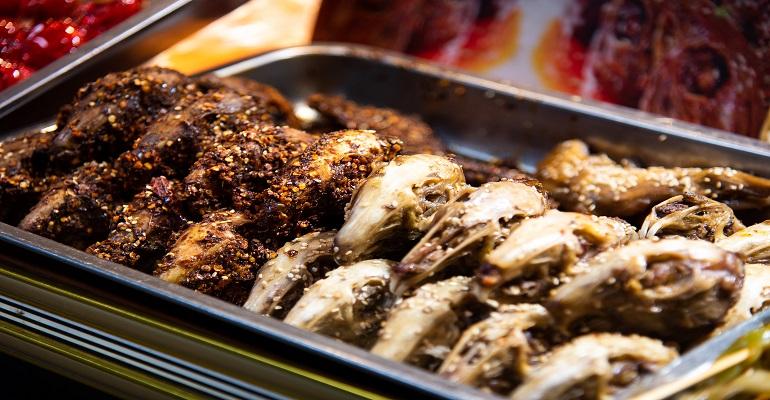 Top 10 Bizarre Cuisines to Try When in Asia