The Taj Mahal of Agra shines as the most celebrated tourist attraction. This popular monument epitomizes the great Mughal architecture. The majesty of this royal tomb is highlighted by the white marble and exquisite motifs that adorn its walls. Emperor Shah Jahan built this tomb for his beloved wife, Mumtaz Mahal. This icon of eternal love attracts tourists from all over the world. It is a great idea to explore the city of Agra to understand local culture and enjoy the cuisine.

Angkor Wat is another great place that’s on the list of historical places to see. Built-in the classical style of Khmer architecture, Angkor Wat is a sight to behold. It was built in the 12th century by Suryavarman II, a Khmer King. This temple is an admired symbol of Cambodia. It is a source of enormous national pride. The inspiring and mesmerizing complex of Angkor Wat is a delight for lovers of photography, art, history, religion, architecture and culture. The middle tower of Angkor Wat symbolizes the sacred Meru Mountain.

Spread over a vast area of 72 hectares, the Forbidden City in Central Beijing, China is one of the most enchanting places to see in Asia. The sprawling complex houses the Palace Museum, a former Chinese Imperial Palace from 1420 to 1912. The Forbidden City stood as a political center for more than 500 years. It took almost 14 years to build this city. This beautiful city is a World Heritage Site and boasts of the largest collection of ancient wooden structures.

The War Memorial of Korea

The War Memorial opened in 1994 on the former site of the army headquarters. It is located in Yongsan-gu, Seoul, South Korea. This memorial exhibits the military history of Korea. The memorial was built with the hope of peaceful reunification of North and South Korea. The idea was to educate the young generation about the ill-effects of war. History buffs will find this place very fascinating and interesting. Going in for a personal loan for travel to visit this place would be a good idea.

Sri Lanka is known for its abundant natural beauty. However, it is also famous for many historically significant monuments. Polonnaruwa is an ancient city in Sri Lanka that forms part of the Cultural Triangle. The ancient era between the 11th and 13th century was one of the most prosperous eras in Sri Lankan history. A Perfect Guide to Australia for Couple Travellers 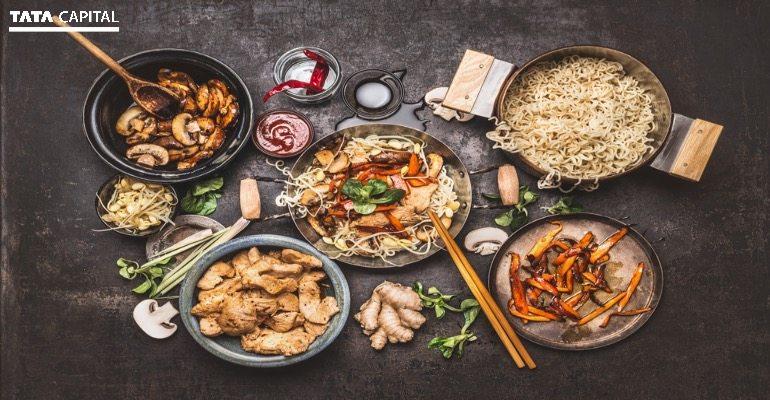 Different Types Of Asian Cuisines To Try Out While In Asia 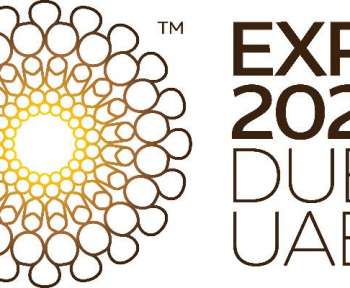