Personal Loans can Change and Save Lives! 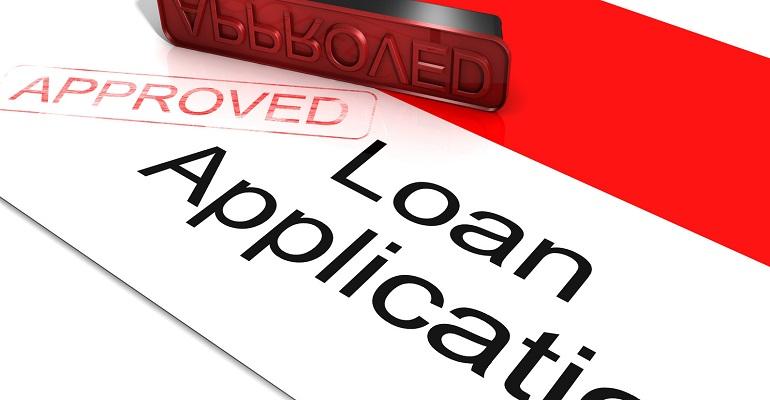 We constantly hear how a personal loan is a great way to handle unexpected cash needs. Instead of breaking fixed deposits, taking a personal loan many a times, is a far better option to address a cash crunch situation. At Tata Capital, we disburse personal loans at reasonable interest rates so personal loan repayment does not become a hassle for the borrower. You too can, in fact, apply for personal loan online, via the Tata Capital website. The documentation is also hassle-free, and there are plenty of happy customers, who will vouch for it.

While all this sounds good, you would always want to see a success story to believe it, right. So we spoke to some of our existing customers to tell us how a personal loan has helped them in the time of need.

Case 1: Prakash has been working in an IT company, has been married to an amazing person (his words, not ours) for the past ten years. With two kids and parents to look after, Prakash is left with very little to spare over luxuries. But for their 10th anniversary, his wife just had one wish – she wanted to go on a holiday to Bali. Prakash chalked out an itinerary, but to his horror, plane tickets, plus hotel accommodation and other expenses for four people came to an amount larger than he had anticipated, which was impossible for Prakash to shell out from his monthly salary.

He had two fixed deposits but breaking them for the sake of a holiday was not a wise idea. Additionally, he had some cash lying in the bank for sudden emergencies, so that couldn’t have been touched either. That’s when Prakash’s friend told him to take a personal loan in form of a travel loan. Meanwhile, the anniversary date was nearing. A decision had to be taken. Finally, Prakash decided to apply for a personal loan from Tata Capital.

Prakash and his family had a gala time at Bali, staying in the best of resorts, and eating delectable cuisines. They didn’t have to worry about expenses because they were backed by a personal loan that was more than enough to fund their vacation. Prakash has ever since been paying an EMI as personal loan repayment, and it isn’t even pinching his pocket. This way Prakash fulfilled his wife’s wishes without being overburdened.

Good to see love stories that do have a happy ending.

Case 2: Nitin was in his 40s, and his source of income was from his own small business. Life is anything but predictable and one night this proved to be true when his father suffered a heart attack. He was rushed to the hospital and treated over two days. He was discharged on the third day but doctors said that surgery needs to be done without wasting much time.

The hospital authorities gave a rough estimate of about Rs 10 lakh for the surgery. Nitin, didn’t know how he would gather so much money. Unfortunately, he had not even taken medical insurance so he would have had to cough up the entire money from his pocket. His father suggested he break his only fixed deposit. But Nitin felt guilty to do that. As a son, he ought to do more, he felt.

He was running short of time so things had to be done quickly. He was surprised how quickly his personal loan request was instantly approved and disbursed with minimum documentation. On the sixth day, Nitin admitted his father to the hospital, and the surgery was done the very next day. Nitin’s father is hale and hearty now. And Nitin is a happy man. The personal loan saved his father’s life, and Nitin can’t be happier. He is gradually making the personal loan repayment over easy EMIs, and it isn’t a pinching his pocket as much as thought.

The above two cases show us how crucial it is at times to take a personal loan that can not only save your family from medical emergencies but can also fulfill their small and big wishes. After all, you only live once. 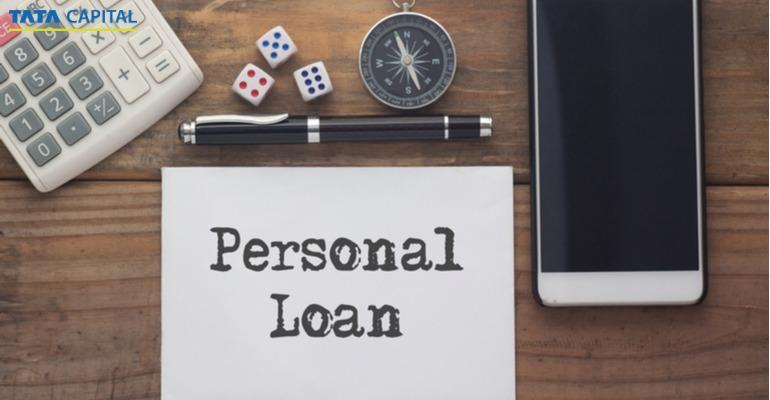 Why Have Personal Loan Interest Rates Dropped So Low? 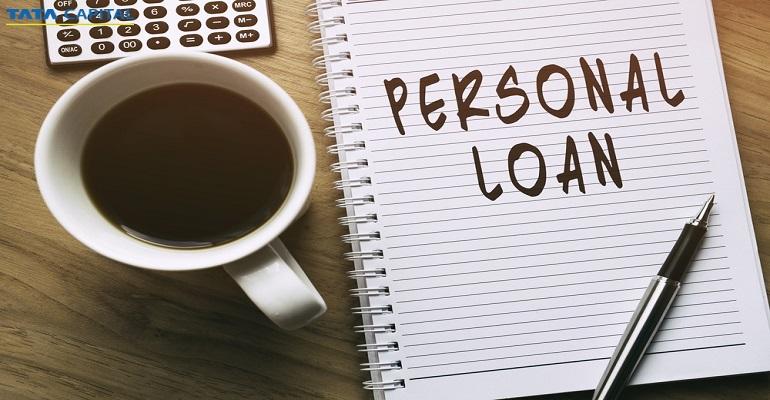 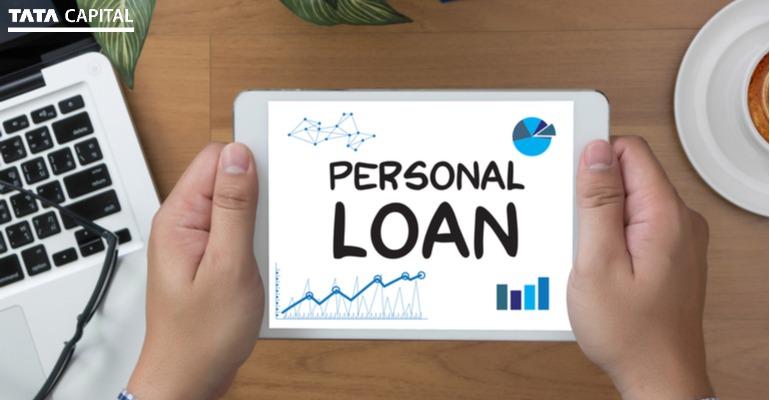 Have the Personal Loan Interest Rates Gone Down This Festive Season?