Will India bounce back to be the world’s fastest growing economy? India has emerged as the fastest-growing major economy in the world as its gross domestic product (GDP) increased 6.7% in 2017-18 and is expected to grow by 7.3% in 2018-19. The world is sitting up and taking notice.

Given this progress, Moody’s Investors Service upgraded India’s local and foreign currency issuer ratings in 2017, after 13 years. India is one of only two emerging markets (Mexico being the other) to be upgraded by Moody’s in the last five years. Furthermore, the World Bank lauded India for some of its deregulation initiatives that reflected in improvements in the ‘ease of doing business’. India is ranked 100 out of 190 countries in the World Bank’s 2018 edition of Ease of Doing Business Report – rising 30 positions over its previous spot.

The present state of our economy

India’s GDP grew 7.2% in the Oct-Dec 2017 quarter, regaining its status as the fastest growing economy, driven by a recovery in manufacturing and growth in construction.

Agriculture: For an agro-based country like India, agriculture is a major contributor to the economy. Agriculture contributed the least (at 17.1%) to the Gross Value Added (GVA) Composition. Industry constituted 28.9%. Services and industry GVA will be leading the growth at 8% and 5.2% respectively, with agriculture GVA at a mere 1%.

Private investment: Private investments in India are expected to grow by 8.8% in FY19, superseding the private consumption growth of 7.4%. Financial experts are expecting around 20% growth in corporate earnings in FY19. Indian companies raised USD24.96 billion through the primary market in 2017. The bank recapitalisation plan is expected to drive credit growth to 15%.

In January 2018 the Index of Industrial Production (IIP) rose 7.5%, while the Purchasing Managers’ Index (PMI) had accelerated to 54.7 in December 2017. This signalled a recovery in the manufacturing and industrial activity.

Business sector: The country serves as the third largest startup base in the world with over 4750 technology ventures. By 2025, there are expected to be 1,00,000 startups worth $500 billion and employing 3.25 million people. It is interesting to note that between February 2017 and February 2018, the growth of personal loans was at 20.4% – the highest sub-sector that took place during this period. Non-Banking Finance Companies (NBFCs) – such as Tata Capital – which provide personal loans with flexible rules, quick processing, easy repayment options, low-interest rates – have been contributing to this growth of personal loans.

The Foreign Direct Investment (FDI) inflow was at $208.99 billion until December 2017, led by services, technology, telecommunications, construction, trading, and automobiles.

Workforce: The labour force is expected to reach 160 million to 170 million by 2020, based on the rate of population growth, increased labour force participation, and higher education enrolment. Employment in eight key sectors, such as manufacturing, IT, and transport, increased by 1,36,000 in the July-September quarter of FY18. About 6.6 million additions are made to the skilled workforce annually.

The growth in GDP promises a recovery and subsequently, expansion in the economy. The growth in gross fixed capital formation (GFCF) in nominal terms is indicative of increased public investment encouraging higher private spend. Experts feel that further improvements in the trajectory of recovery and expansion will provide an impetus for the real GDP growth to rise to 7.5% in FY19 while exceeding the International Monetary Fund’s 6.7% GDP growth estimate for FY18. The sentiments are partly based on the rebound from the 5.7% slump in the April-June 2017 quarter (a three-year low) in anticipation of the GST rollout and the lingering effects of demonetisation.

Women contribute less than 20% of India’s GDP, constituting just 24% of the workforce, compared to 40% globally. The low levels of gender parity and inclusion are holding the country back from attaining its full economic potential. Increasing the role of women in India’s economy represents a $750-billion opportunity by 2025 basis raising the female labour force participation rate by 10 percentage points. It would require expanding skills training and job placement programmes and increasing access to credit and markets for ‘micro-entrepreneurs’. Companies can also contribute by doubling down on initiatives to recruit, retain, and promote more women.

The goal to double farmers’ income by 2022 is likely to demand radical steps, such as replacing untargeted subsidies on power and fertiliser with direct income support and dramatically extending irrigation via efficient drip and sprinkler technologies. The impact of climate change on agricultural yield is already evident in terms of the monsoon quality. This comes with the risk of reducing farm incomes by up to 20-25% in the medium term.

Considering India’s GDP touched the $1 trillion mark in 58 years followed by another eight years to reach $2 trillion in 2016, the $3 trillion milestone could be reached in five years from now at the current growth rates. So, in 2026, India will be a $4 trillion economy, inching closer to the aspirational size of $10 trillion in its long-term planning view. 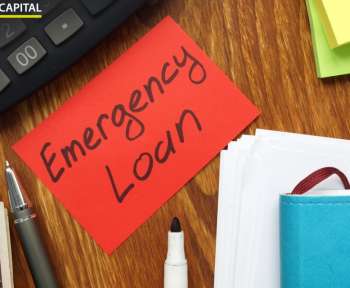 What Is Emergency Loan? 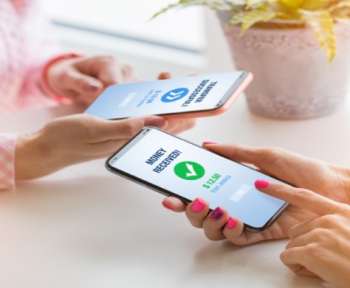 How to Get an Instant Personal Loan For Unemployed 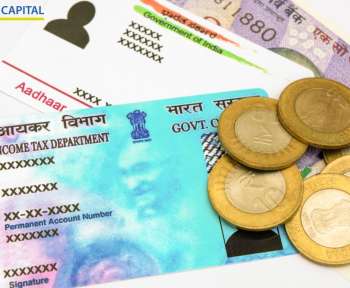