What Is Credit Default Swap? 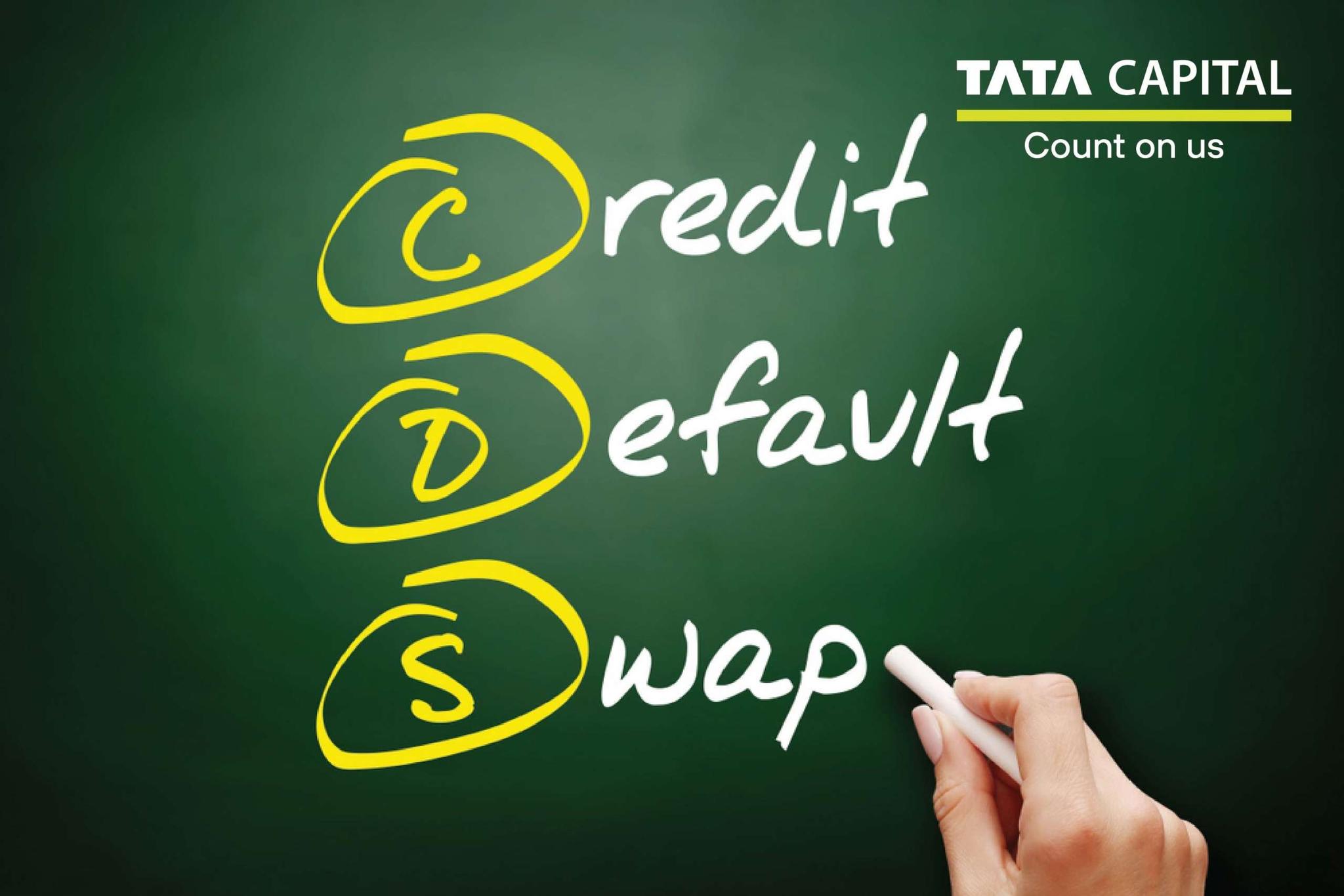 Are you a retail investor looking for a way to secure the money that you have invested in a retail business? This blog will introduce you to an instrument that will reduce your worries. It will provide you with a complete understanding of what is credit default swap and how it works.

Credit Default Swap (CDS) is an instrument provided by different financial institutions to secure the retail investor or a business person from being defaulted by the borrower. It generally refers to a retail business where a small amount of money is required to be invested.

A common issue that every investor has to face once in a while because business profitability is a capricious factor is volatility. This issue can be addressed with CDS. When individuals invest their money in a business by buying a corporate bond or any other such instrument, they can secure themselves by buying a CDS from financial institutions.

Other than security reasons, there are many other reasons why any investor would likely invest in CDS:

Many investors believe that CDS profitability could also relate to the creditworthiness of an entity. A unique way to earn higher profits could be through trading in an entity’s CDS, likely when an investor speculates the result being too low or too high. Investors would also like to invest in a CDS when they speculate that the investment is likely to go into default.

Investors can also sell out the instrument if they speculate on an improvement in the creditworthiness of the company. Here, it is important to understand that the sellers are assumed to be long on credit, as they are allowing the risk of default to penetrate, while the case is quite different with investors, who are assumed to be short on credit, as they are looking to transfer their credit on someone else.

An investor can make a profit out of a slow-paced market through arbitrage. It is nothing but buying and selling a single security in different markets. Investors first get insured by buying CDS from one institution and selling it to another at a comparatively higher rate to get the profit out of the margin. It is highly dependent on the financial standing of the company and speculation about its share price in the future.

This method is usually adopted by banks to get insured against the loan provided to the borrower. Banks purchase the CDS sold by other institutions to get secure and avoid any possible default, which may occur due to the inability to pay the borrower. Banks can also choose this method when a single borrower has the largest part of the total lending of the bank.

If that single borrower defaults on the repayment, it will create a huge loss to the bank; in such a situation, the bank can also forward such a loan to a third party, which might be another bank or financial institution. It is important to understand here that this method might not be suitable for the bank-borrower relationship because such a step reflects that there is a lack of trust between the both.

To handle this thing more precisely, the bank can purchase CDS against the loan to avoid any future repayment issues. By doing so, this relationship would not get deteriorated because it does not dissolve the presence of the bank as a lender of credit.

The biggest risk that a seller might have to face is the credit default by the side of the buyer. When the buyer defaults on the promised premium amount, which was an expected revenue for the seller, it results in default. To fill this loss, the seller often sells a new CDS as a last resort to a third party but it may go on at a lower rate, thereby generating a loss for the seller. Some of us are confused with the meaning of credit default swap.

CDS can be done if your creditor issues you a default notice, also known as a notice of default, if you miss payments or pay the incorrect amount. If the default is implemented, it will be included in your credit report and may have an impact on your credit score. When you violate the terms of the credit agreement, an account defaults.

It further can lead to a lot many problems like jump-to-jump risk. If the original buyer completely defaults on the amount, the premium that the seller has been receiving from the new buyer now has to be repaid and this amount will be in millions or, in the worst case, billions.

The meaning of credit default swap might be new to you today but its utilization can be traced way before. The term CDS was coined by JP Morgan in 1994. Especially when we read about the difficulties people faced back during the 2008 recession, CDS was a point of discussion back then. Before the recession, investors were pretty much obsessed with investing through CDS. The graph of CDS peaked at $45 trillion, which was huge.

When we compare it to other instruments that stood at $22 trillion investment in the stock market, $7.1 trillion in mortgages and $4.4 trillion in U.S. treasuries, the total of all could not be compared to what attention CDS was getting. The market was dependent on it. This dependency was reflected in the financial reports of the Lehman Brothers Investment Bank, which owed approximately 66% of its debt covered with CDS.

The case tangled when the third party, American Insurance Group, was unable to cover the debt, and the Federal Reserve of the United States needed to intervene. At that time, there was no legal authority guiding the credit swap market, which made things difficult for buyers. During the financial crisis, people pulled out their interest in this instrument.

To manage so much fluctuation, later, in 2009, the Dodd-Frank Wall Street Report Act was passed. The banks were no more allowed to regulate the credit swap through customer deposits and clearing houses were set up to trade and piece swap.

In India, CDS is regulated by the Reserve Bank of India (RBI), which has allowed numerous banks and insurance companies to offer it as a product under certain terms and conditions. Several financial institutions like ICICI Bank, IDBI Bank, SBI, Central Bank of India, HSBC, Standard Chartered, Morgan Stanley, Barclays, Citi, JP Morgan, Bank of America, and ICICI Securities Primary Dealership offer types of credit default swaps as a product to their customers, but this involves the interference of RBI as a regulator.

After having gained a thorough understanding of CDS, you can now consider it while investing and use it to gain a good amount of profit. It is important to note here that CDS must be handled with a lot of precision and planning. The financial crisis of 2008 has changed things a lot.

Today, there are several methods present in the market through which you can not only ensure your money is invested, but you can also earn a good amount out of it with a proper strategy in place. CDS is one of the most significant instruments in the hands of investors and third-party financial institutions.

Similar to the way you insure your money against default via credit default swap, you can insure your commercial activities, i.e., business against possible and unforeseen losses via a commercial insurance product offered by Tata Capital. It offers several coverages like body injury, property damage, advertising injury and more. 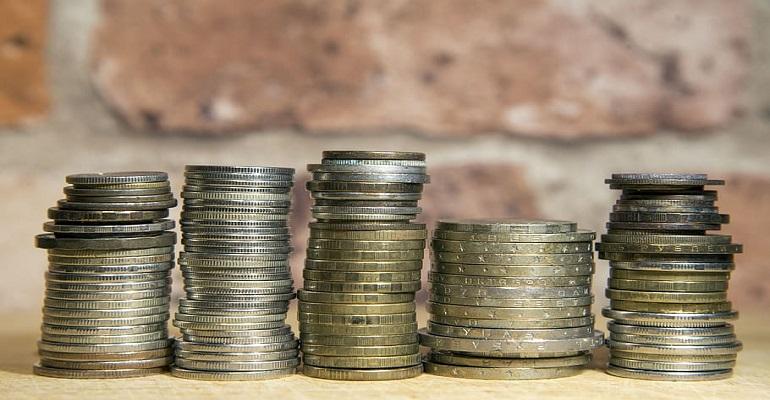 How Can You Smartly Invest To Get Maximum Benefits From GST? 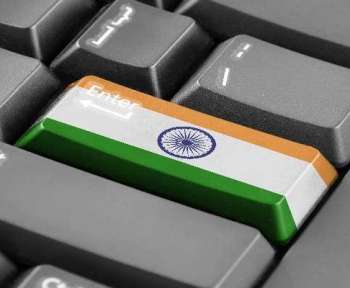 How Can Government Employees Get Personal Loan Quickly? 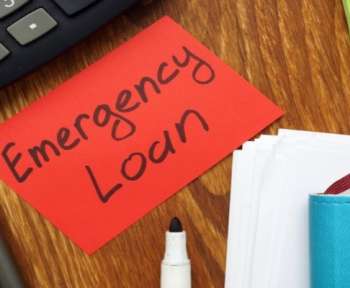 How Will a Short-Term Personal Loan Help in Emergency?