How does a Low Rate Regime impact the ‘Total Interest’ of your Personal Loans?

by tatacapitalblogMarch 20, 2019 in Personal Loan, 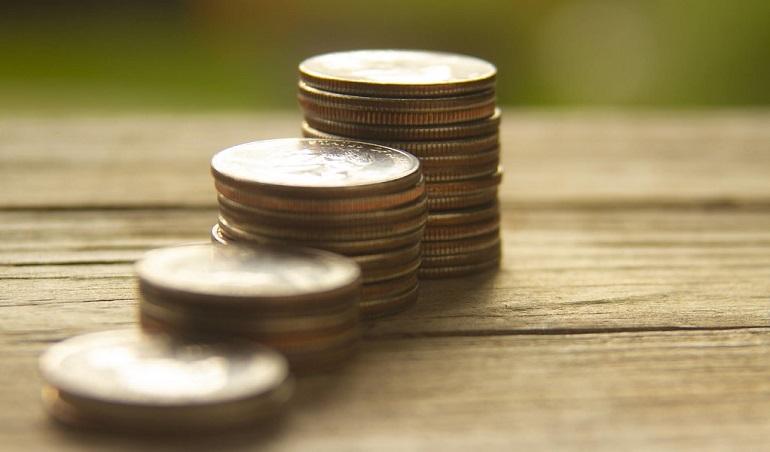 There is no doubt that the current rates being offered for personal loans are among the lowest in last many years.

Some credit for such low rates can go to the unexpected event of demonetization. The remaining is mostly due to an under control inflation which has allowed policy makers to reduce key policy rates that eventually decide borrowing rates.

Now lower interest rates mean lower EMIs. But that is not the only thing you benefit from. It can also save you thousands of rupees in total interest paid as well as help you clear your loans before its original term.

Suppose you wanted to take a personal loan of Rs 10 lac personal for 4 years. The current rate being offered is 16%. But earlier (before rates fell), the same loan from the same lender was available at 18%. Lets see who this drop of 2% in interest rates can help you save some money:

Now as you might have noticed, the change in EMI is just about one thousand. But when it comes to total interest you pay during the course of loan, you save almost Rs 0.5 lac. And that is not a small amount. Total interest paid is the amount borrowers pay over and above the principal loan amount. So the lower it is, better it will be for them. Isn’t it?

Infact, if you are ready to pay a higher EMI (that of 18%) even for a loan that you are taking at 16%, you can reduce your loan tenure by few months. So you will be relived of your loan burdened much earlier than what would originally would have possible.

Are You Home Loan Ready?

Tata Capital – All Financial Solutions Under One Roof 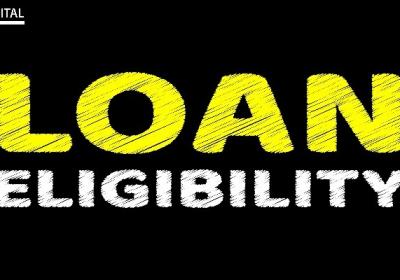 What is the Eligibility to Get PSB Loans?

What Is the Difference Between Personal Loan and a Personal Line of Credit? 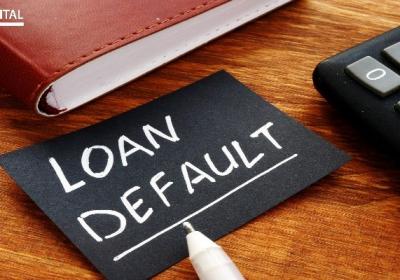 What Happens If You Don’t Pay Your Student Loans on Time? 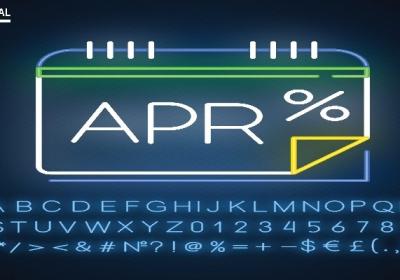 What Do You Mean by Annual Percentage Rate (APR) for Personal Loan?