NPS vs ELSS – Which Is A Better Investment Option For You? 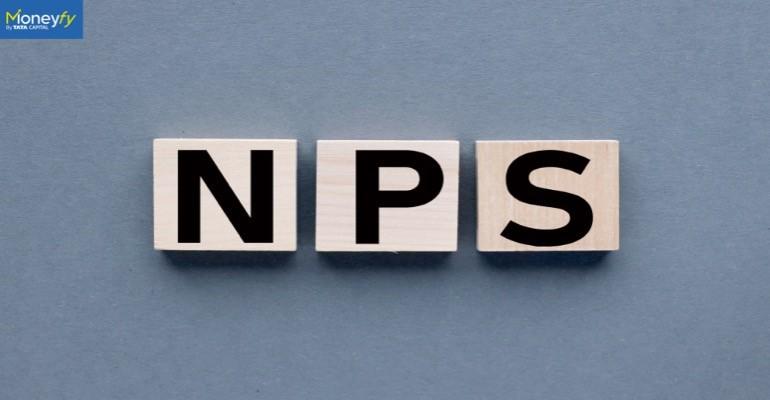 One of the most significant parts of growing wealth is tax savings. You can save money on taxes by investing in a variety of ways. Section 80C lists a number of investments that qualify for tax deductions of up to Rs. 1.5 lakh. In this post, we will compare two common systems, NPS and ELSS, and their differences. Let’s understand NPS or ELSS, which is better suited for you.

NPS, i.e., the National Pension Scheme, was initiated by the Indian government where individuals of any job profile can invest their money and receive a pension after retirement.

ELSS, known as the Equity Linked Saving Scheme, is a mutual fund instrument. It is the only mutual fund eligible for tax deduction under section 80C of the Income Tax Act 1961.

Let’s compare NPS vs ELSS and find which seems to be the better investment option.

NPS or ELSS, which is better in terms of lock-in period

NPS vs ELSS, which has better liquidity:

While ELSS doesn’t allow the investor to withdraw prematurely from the fund, NPS offers a choice. You can prematurely withdraw from the scheme. However, you will be obliged to purchase the annuity.

ELSS vs NPS, which has better tax benefits:

Both these schemes provide tax benefits to the investor. ELSS is eligible for a tax deduction of Rs. 1.5 lakhs under section 80C of the ITA. The NPS offers benefits of Rs 1.5 lakhs under the same section but provides an additional deduction of 50,000 under section 80CCD 1B of the Income Tax Act. In the question of ELSS vs NPS, NPS has a clear advantage.

NPS vs ELSS, which has minimum investment:

To determine which is better, ELSS or NPS area of comparison is the investment threshold. ELSS requires the investor to invest at least Rs. 500 through SIP or lumpsum. However, in NPS, you must make a minimum annual investment of Rs. 1000. The amount per contribution is Rs. 500 for Tier I and Rs. 250 for a Tier II account.

Returns of NPS or ELSS, which is better?

ELSS schemes park 90-95% of your invested funds in equity. However, NPS allocates 50% of the invested amount to equity. The remaining 50% is dispersed into government bonds and securities, treasury, investment funds etc.

In terms of NPS vs ELSS, returns both are influenced by the highs and lows of the market.

ELSS vs NPS, which is subject to risks?

While both schemes are subject to market risks, ELSS possesses a higher risk than NPS as most of the amount invested is into the equity. However, here, your fund is actively managed by a fund manager.

Which is better, ELSS or NPS, in terms of taxation gains?

ELSS funds with a capital gain of more than Rs. 1 lakh are bound to tax deduction under LTCG. In NPS, the investor can withdraw a 60% lump sum amount from the scheme rendered tax less. The remaining 40% received over time as a pension is considered income, taxable under the ITA.

While both have their pros and cons, conducting NPS vs ELSS analysis provides a much better insight into which could be the right choice for you as per your requirement.

In terms of NPS vs ELSS returns, the latter possesses a higher risk due to being market dependent, but it also promises higher returns. On the other hand, NPS is suitable for investors that are looking for a low-risk wealth generation scheme. It is more suited for retirement planning.

To determine NPS or ELSS, which is better is difficult. You should make the decision based on your personal goals, financial stability, and risk appetite.

Which is better, ELSS or NPS?

While ELSS offer higher returns and shorter lock-in period, NPS offers higher tax deductions and lower returns with assured income in your twilight years. Both schemes are equally beneficial with their own mannerisms. As an investor, you must decide which is better, ELSS or NPS, based on your investment objectives and financial fitness.

Why choose Moneyfy by Tata Capital?

When looking to park your funds in investment schemes for wealth generation, tax benefits, and retirement planning, turn to the Moneyfy app. Tata Capital’s Moneyfy app enables you to indulge in goal-based investing. You can easily compare different types of investment schemes and fund houses and conduct ELSS vs NPS analysis to choose the right instrument for you to accomplish your financial goal. 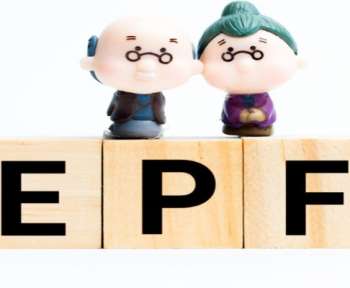 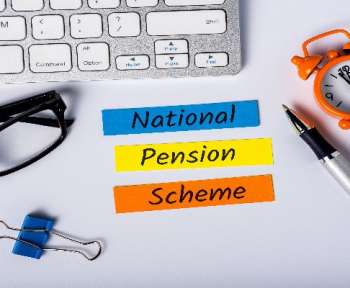 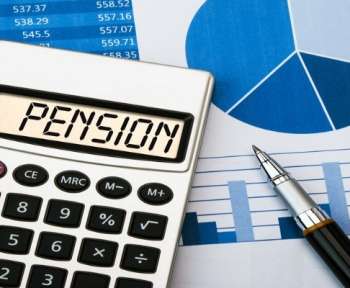