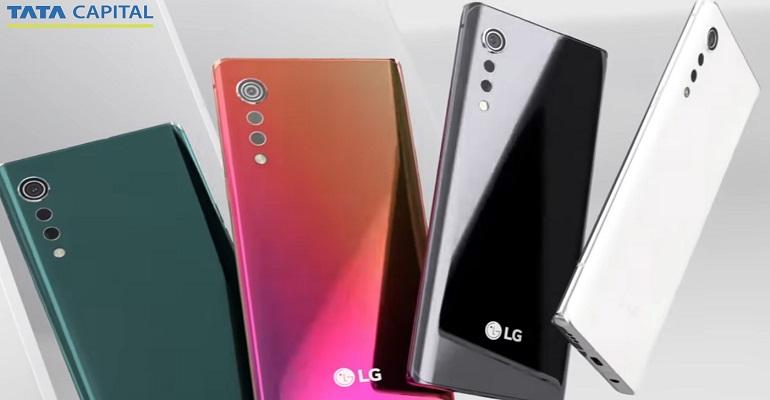 In a recently released teaser, LG announced the launch of its much-speculated smartphone, LG Velvet. The 15-second teaser on YouTube is eye-catching and highlights two of its key features – the first being the ‘Raindrop’ triple camera. It is arranged in a descending size order to depict a falling raindrop. Each droplet is made up of a different luminous colour, denoting the smartphone’s second key feature – its four colours (aurora grey, aurora green, aurora white and illusion sunset). Not much is available in terms of key specifications but an overlay of LG Velvet’s features has been released and confirmed by the company itself.

In its digital unveiling on YouTube, one can see how the suffix ‘Velvet’ compliments the luminous and glossy finish of LG Velvet. The four variants showcase a sleek and slim designed smartphone with minimum bezels at the top and bottom and a waterdrop notch. Attributed to a 3D arc design, LG conveyed that premium smoothness and softness are the key characteristics of the smartphone’s design.

At the moment, it is confirmed that LG Velvet has a new type of strikingly set triple rear cameras – as one can clearly see in the official teaser and the released images of the smartphone. Additionally, there is an LED flash at the top of the cameras. The megapixel sizes of the three cameras and allied inbuilt modes remain a mystery. You should experience the newly upgraded ‘Raindrop’ camera of LG Velvet.

In terms of processor, the only veritable information available is that LG Velvet is powered by the Qualcomm Snapdragon 765 processor and has 5G connectivity. Considering that the end of the year is predicted to see several smartphone brands unveiling 5G variants, it was wise of LG to go a step ahead of its competitors and release LG Velvet on a global level. The smartphone is rumoured to hit markets sometime around mid-May (the official date for its release is somewhere around 7th May). The smartphone is also rumoured to be IP68 certified.

Additionally, LG users can expect to find out more about the smartphone’s features in the coming weeks. Key details such as its camera specs, battery life, connectivity options and pricing shall surface soon too. Besides, LG has confirmed that LG Velvet is going to be a mid-range device, so purchasing it will not be such a hassle for its demographic. And in any case, Tata Capital’s consumer durable loans are here to financially assist you and ease the purchasing process. Such loans can be availed of only with a few basic documents. 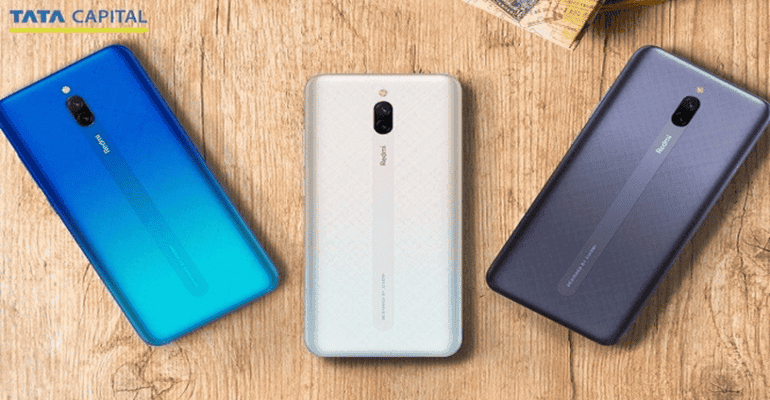 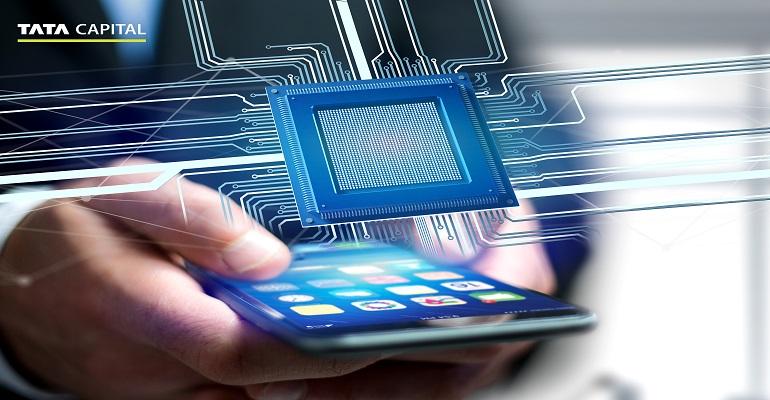 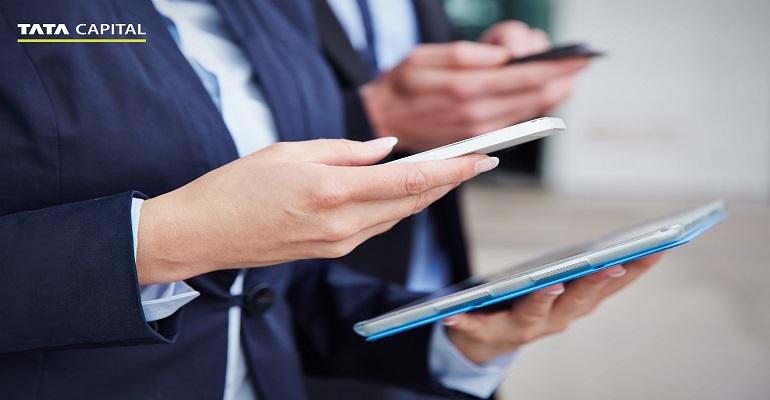 Huawei Mate X vs iPhone XS Max: Which one to choose?