Economic impact of Covid: Doomsday or once in a lifetime opportunity? 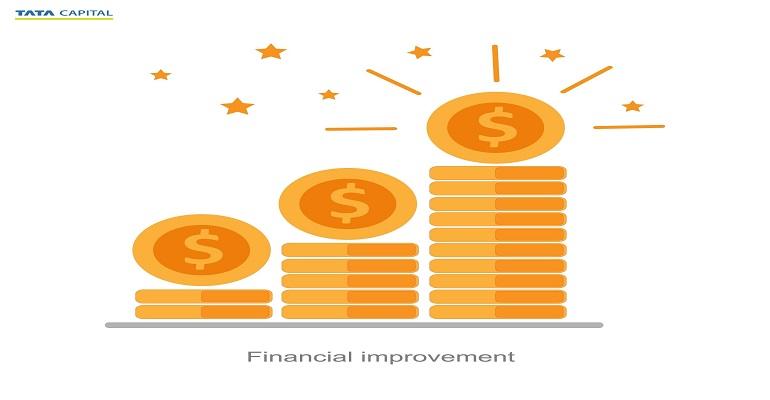 This year will go down in history for the biggest crisis the world has had to face in the last several decades. The coronavirus pandemic has had a sweeping impact across the globe, with millions testing positive and millions of livelihoods impacted.

Meanwhile, the world is experiencing an economic crisis of mammoth proportions. India is not exempt, and if the latest S&P Global Ratings were to be considered, India’s economy is expected to plummet by 5 per cent in the current financial year. Earlier, in May, Moody’s Investors Service pegged the country’s growth projection at 0 per cent for the financial year 2021.

A Rs 20-lakh crore stimulus package, focusing on self-reliance called the Atmanirbhar Bharat Abhiyan, has been announced in India, in an attempt to revitalise all sectors and sections of society from small businesses to agriculturists.

However, the question on most minds is: will the pandemic cause a doomsday scenario for the Indian economy or will there be hope yet? In fact, there is a lot to be hopeful about and the crisis could be a once-in-a-lifetime opportunity for India and for the individual investor in the country. Here’s how:

The crisis is a chance to capture global supply chain

Ever since the coronavirus pandemic was first reported late last year, it is no secret that the world’s trade with China has suffered a huge blow. The global supply chain has been impacted; recent reports suggest that the US import from China has seen a sharp drop during its lockdown. In fact, imports by the US from China had already taken a hit before the pandemic — the health crisis only exacerbated the situation. There were trade stand-offs over import tariffs between the two countries. According to a Harvard Business Review (1) report on the global supply chain, India could emerge as the preferred choice for US firms that have been looking at alternatives for China. The HBR report also says that there could be a shift in bilateral goods trade between India and the US.

With India boosting its Ease of Doing Business and bringing in labour reforms as part of the recently announced stimulus package, the country hopes to attract investments and ramp up its supply chain creation.

US India Strategic and Partnership Forum (USISPF) President Mukesh Aghi has recently been quoted in newspaper reports (2) as citing Facebook’s recent USD 5.7 billion investment in India’s Jio as a reflection of foreign investors’ faith in India’s future as a growing and strong economy.

Time to boost smartphone manufacturing and provide an alternative to China

Although China is a major player in the smartphone market, accounting for nearly 70 per cent of exports in the smartphone sector worldwide, India is trying to get a foothold. India’s phone exports for the financial year 2019-2020 crossed over 3.5 crore units, doubling numbers from the earlier year. The country’s contribution to the global market for smartphones has gone up to 16 per cent in 2019 from a mere 9 per cent in 2016. Phone makers are now looking at countries other than China. Tech firm Apple is now looking at moving nearly one fifth of its capacity from China to India. The company plans to produce smartphones worth nearly $40 billion in India, largely aimed at exports.

It helps focus on agriculture, which is India’s backbone

In a post-Covid economy, India has an opportunity to beef up its agri sector. With over 60 per cent of its population directly or otherwise dependent on agriculture, India is the world’s biggest producer of pulses, jute and milk. India is also a key exporter of rice, honey, meat and tea, among others. In a post Covid world, the world will rely less on China for agricultural produce including tea, and look at other countries, and this is where India can make it count. There could also be interest from other countries in India’s processed food.

Also, the agricultural reforms announced by Finance Minister Nirmala Sithraman recently will ensure deregulation of produce such as edible oils, pulses, onions and oilseeds. The reforms will ensure opening up of the markets and welcome private investment.

All this means that the economic crisis actually presents an opportunity for individual investors as well. If you are a new investor, this may be a good time for you to invest in mutual funds that ensure diversification and minimisation of market risks. Investing in mutual funds is stress-free as professional fund managers with experience manage your portfolio. A systematic investment plan (SIP) is an appropriate option for these times. Explore the Moneyfy app from Tata Capital and find top-rated funds for your investments. The user-friendly app helps you invest on the go.

Additional Read: How Can You Protect Your Wealth in the Midst of an Economic Downturn?

Even as global numbers of infected people rise, and the world faces an economic crisis, it helps to remember that in every crisis lies an opportunity. For India as a country and an individual investor, this may be a time to focus on our strengths and use them to leverage the crisis. Explore Tata Capital for a range of investment opportunities and advisories from experts and make an informed choice. 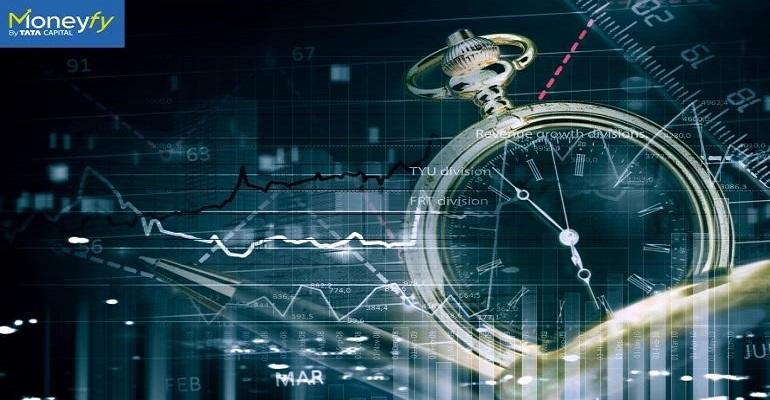 This new year, resolve to play the long-term investment game 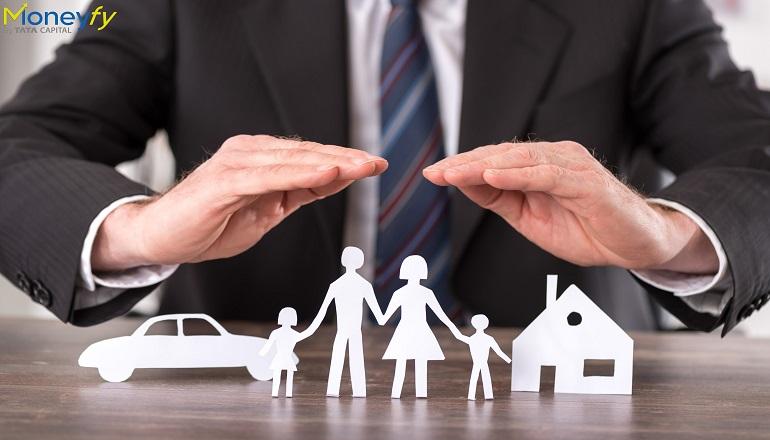 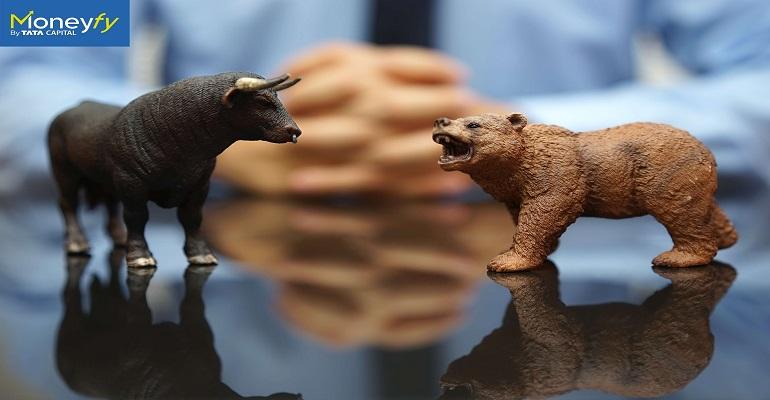