SIP story: Why did Rohan choose to invest in an SIP? 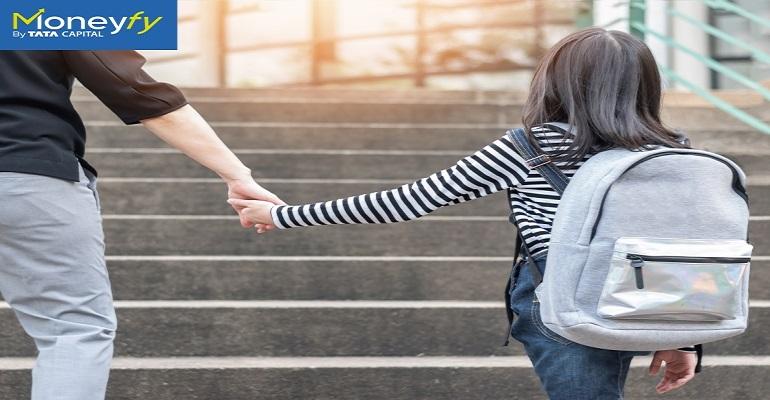 Rohan Bhattacharya, a 30-year-old man, works as a Human Resources Manager at Techno India University, Kolkata. He is a married man, and has two children – twins of 12 year old. Rohan has multiple life goals that revolve around his family having a secure future ahead, and especially his children. Amidst the rising costs in educational institutes and the need to learn added co-curricular activities and hone public speaking skills, Rohan wishes to be able to provide well for his children to not miss out on anything that would allow them to chase their dreams.

Rohan’s daughters go to the Patha Bhavan School, and he wants them to further study at the top-most universities in the country and excel in whichever area they wish to. Schools in cities like Kolkata have a lot of annual or bi-annual events and contests of a varied range such as music, art, debate, swimming, and much more. Rohan wants to ensure that his children never have to let go of a brilliant opportunity due to a lack of finances.

One of Rohan’s biggest and most important life goals is his daughters’ marriages. He wants to be able to organize a big-fat Indian wedding ceremony for both of his little girls, and to be able to do that, he decided to invest in an SIP through Tata Capital Moneyfy. Rohan invested Rs. 10,000 every month in an SIP for a period of 10 years to be able to fulfil one of his biggest life goals.

How did Rohan start investing?

The procedure to begin investing in an SIP is very simple and quick. Following are the things you need to remember:

Another reason why Rohan chose to invest in an SIP is because there are no penalties or added charges for deciding to stop your SIP investment, in case you change your mind or have a financial emergency at any point in time.

Why did Rohan choose to invest in an SIP?

Rohan, like many of his friends and colleagues, had heard of SIP or Systematic Investment Plan in his early years of work life. A Systematic Investment Plan is a smart, well-calculated, and hassle-free financial tool that can be used to invest in mutual funds. Rohan chose to invest in SIP because it involves the simple procedure of what can be called a recurring deposit. All he needed to do was to save a fixed amount of his earnings on a regular basis for a fixed period of time in mutual funds. Rohan’s decision to choose investing in an SIP, according to him, was the best way to fulfill his long-term goal.

Additional Read: Why are SIPs an Ideal Choice for the First-time Investor?

How did a one-time mandate help Rohan?

A One Time Mandate (OTM) can be defined as a one-time registration that allows you to give instructions to your bank to deduct an amount specified by you on a daily basis towards your investment in a SIP portfolio.  Here is how it helped Rohan:

How did investing in SIP benefit Rohan?

There are various benefits of investment in a Systematic Investment Plan that Rohan received. Some of them have been explained below:

Rohan did not have to deal with any hassles while investing in a Systematic Investment Plan. The process is very simple. Rohan had to do nothing while the amount got auto-debited at his pre-decided frequency. This also helped him continue to lead a financially disciplined and well chalked out every-day life. With the benefit of compounding, SIP helped Rohan build wealth exactly how he had planned in the long run, and achieve his life goals. 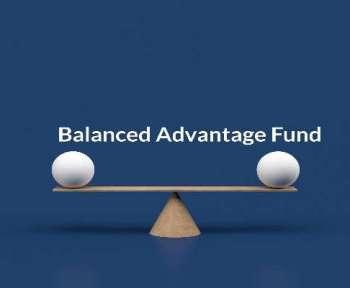 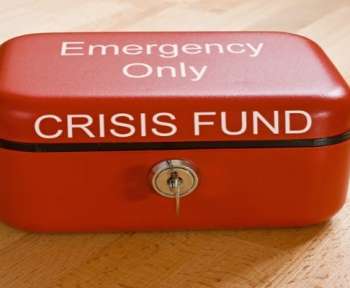 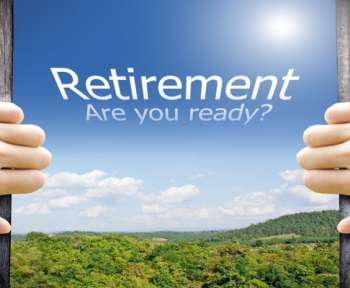 Should Millennials Already Be Planning for the Retirement Funds?