How will Real Estate Market Grow in the Next Five Years?

Real estate is the favorite destination for investors in India, for no other segment promises to deliver faster and substantial profit than the Real Estate Industry. And that’s why this industry is set to flourish and reach new records in the next five years. According to Thomson Reuters, India is the fastest growing major economy and set for growth at 7 percent in 2017. The projected growth rate was 7.2 percent in 2016.  This is far ahead than China with 6.7 percent in 2016 which may slow down to 6.3 percent in 2017. India, with a populace of 1.3 billion is the world’s second most populous country after China. China’s total population is 1.3 billion, and India is not far behind. Also, according to the United Nations, India will become the most populous country by the year 2022. Increasing population demands more houses to dwell in. The finance industry in India is also ready to suit the borrowing needs of the people. To add icing to the cake, The Reserve Bank of India has also slashed down the interest rate on the home loan. All these make a perfect scenario to buy a house property.

Mumbai and Bangalore are the most wanted cities for investment in the real estate. The demand is so much that these cities have outcaste places like Tokyo and Sydney.  However, with the government’s move on demonetization, there is a lot of confusion in the minds of home buyers and real estate stakeholders. But, the market is slowly picking up. The entire idea of banning the 500 and 1000 denomination currency was to bring money from the gray economy. Real estate is considered to be the safest sector where one can change their black money into white money. But after the demonetization storm, every big transaction is under surveillance of the IT department. According to Mr. Rohit Modi, Vice President, CREDAI National (the Confederation of Real Estate Developers Associations of India), and “Some homebuyers have kept their buying decisions on hold until clarity emerges on demonetization. But in the long run, demonetization will help organized developers procure land at more appropriate rates as such land will not be competing with buyers who were channeling their black money in land buying and holding. This will help in the construction of more affordable houses and achieve the housing for all objective by 2022.”

Developers and builders, in order to revive the market, are throwing several interesting schemes to attract the buyers. Some are offering home loans at 6 to & percent interest; others have launched the scheme of book now pay after three months, etc. these offers have resulted in people opting more for ready to move in projects. Some developers are also promising that the buyers can pay less price, if the prices are regularized afterwardeven after booking the property. Government’s Housing for All scheme strives to provide houses for the slum dwellers and others in the unorganized sector. It aims to build houses in 100 cities by the end of 2017. Economists see this scheme boosting up the Indian economy by the year 2022. Banks have already slashed down their interest rate on home loans, making house buying and affordable affair. Further, there is provision for the weaker section of the society under Pradhan Mantri Awas Yojana and loans for them (Prapti Loans) will be cheaper by 1.5 percent to 2 percent. Be it residential or commercial set up; real estate industry is going to reach new heights in the next five years. 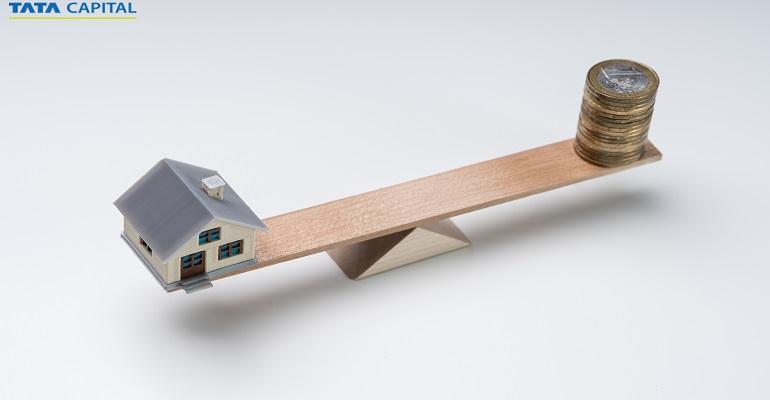 Difference Between Home Loan and Loan Against Property 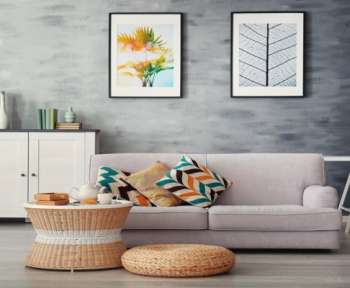 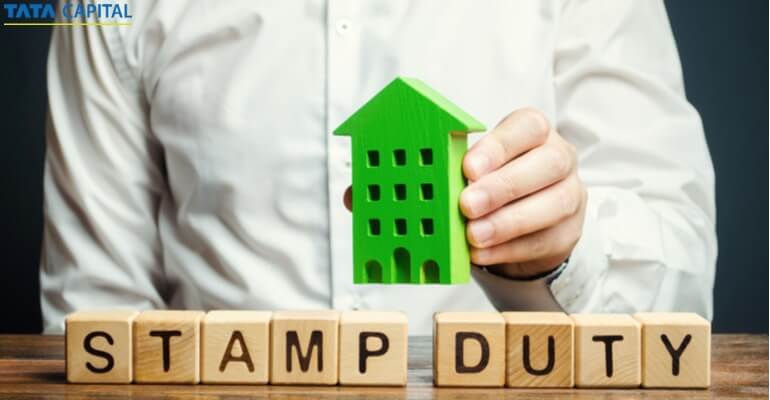