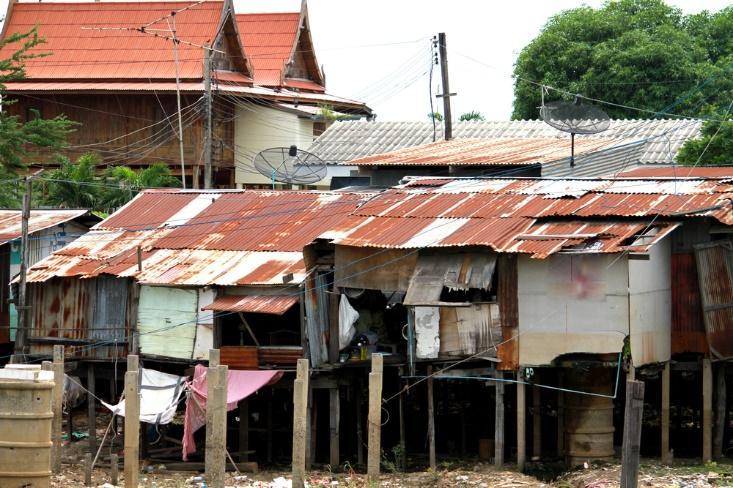 A vision, a ray of light to see India as a “Slum-free India”, a project under the Ministry of Housing and Urban Poverty Alleviation (MoHUA) was launched.

In pursuance of this vision, this aspirational project was named Rajiv Awas Yojana or RAY, focusing on slum dwellers and the urban poor, commonly known as Rajiv Housing Scheme. It was launched in 2011 in two phases. The period from 2011- to 2013 was the preparatory stage.

After the approval of the Central Government, the implementation stage commenced, making India a slum-free country by 2022.

The main aim/ mission of the Rajiv Awas Yojana scheme is to stimulate India’s states/union territories to bring all slums, notified or non-notified, under the umbrella of the formal system.

All slums get pucca houses with basic and quality living amenities like housing, civic infrastructure, social amenities, etc., vis a vis other area in the State or the Union Territories of India.

The following are the definitive objectives that RAY aimed to achieve:

The minimum size of the project should be two hundred and fifty urban dwellings to come under the scheme of Rajiv Awas Yojana.

It is categorised into three parts- categories A, B, and C, which are the eligibility criteria.

The benefits of Rajiv Awas Yojana:

For the easy flow of credit from the banks and financial institutions to the slum dwellers for housing, few provisions were taken to improve access to credit for EWS/LIG.

Rajiv Awas Yojana was introduced in 2011 to help slum dwellers, and urban poor provide affordable housing and a living environment with the strong aim of eradicating slums.

This envisions of slum-free India is for the betterment of the slum dwellers and is now known as Pradhan Mantri Awas Yojana.

How a change in repo rate impacts your home loan EMIs 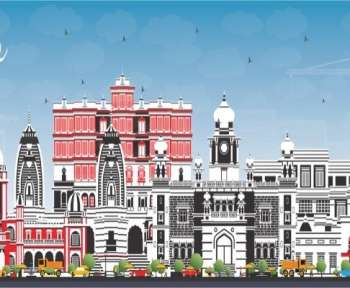 Things to Consider Before Buying a Property in Indore