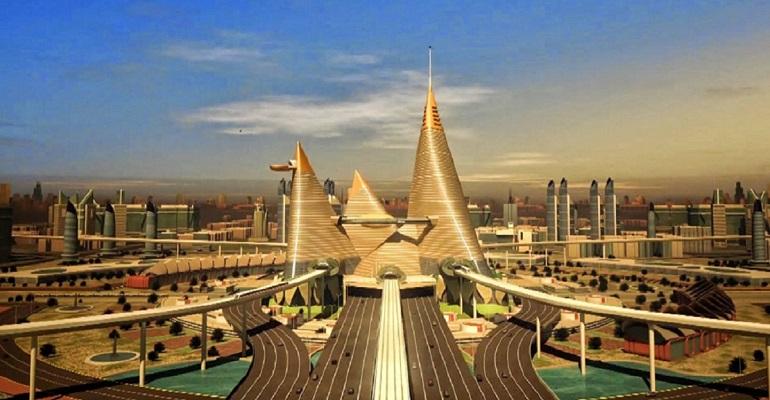 Prime Minister Narendra Modi’s dream project, the Dholera Smart City project, is all set to turn into reality. Considered to be the most ambitious project ever undertaken in the Indian nation, Dholera has often been compared to Singapore in terms of its modernism and meticulous planning. Let’s find out all about this smart city project.

What is Dholera Smart City Project?

Located barely 100 kms away from the city of Ahmedabad and having a total footprint of around 920 sq.km, Dholera, under the governance of the then Gujarat Chief Minister Narendra Modi is the largest of the eight industrial greenfield cities being developed in the first phase of the 100 billion-dollar Delhi-Mumbai Industrial Corridor or DMIC project.

As said by the DMICDC CMD, “Dholera would be India’s first Platinum-Certificate Green City due to its planning design and execution;” initiatives such as discounted land prices and financial grants have already been taken to invite manufacturers from different fields to set up shops in the city – electronics, aviation, defence, textiles, pharmaceuticals, etc.

Additional Read: Top Reasons To Buy A House in A Smart City

Additional Read: Want to Own a Home? Check Out How to Apply for Home Loan

Well, that was a glimpse of the wonders of the coming decades. But, if you wish to purchase the house of your dreams today, you can easily do so by applying for a home loan with Tata Capital, India’s leading housing finance institution. Avail home loans ranging from Rs. 2,00,000 to Rs. 5,00,00,000 depending upon your eligibility with home loan interest rates starting at just 9.25%. Simply check your home loan eligibility using Tata Capital’s online home loan eligibility calculator and apply for a housing loan today! 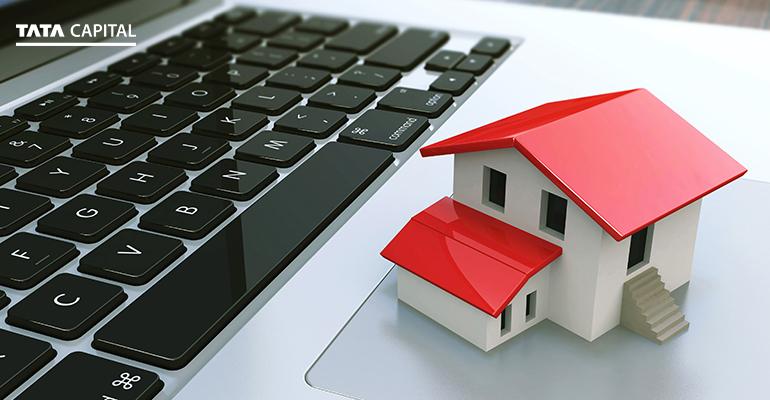 What is a Stamp Duty? How to Calculate Stamp Duty Online? 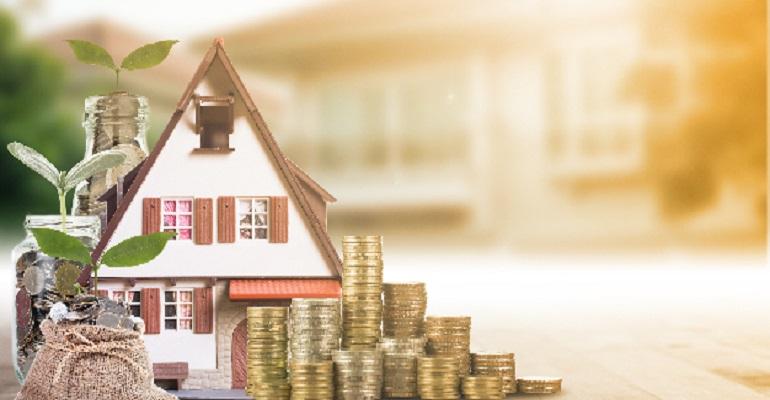 Have an Old Home Loan at High Interest Rate? Switch to Tata Capital to Save Lacs 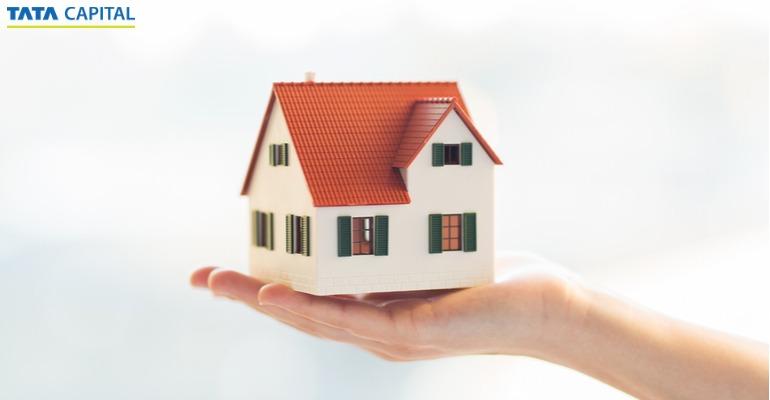 Will Green Housing be the Future of Real Estate in India?