Is MahaRERA Applicable to Redevelopment?

For properties that are considering redevelopment, the following steps need to be followed:

Once these steps are completed, the following actions take place:

In Maharashtra, several redevelopment schemes for buildings owned by co-operative housing societies are being implemented. The administration of co-operative societies undergoing renovation is the subject of several complaints from Housing Societies, the Housing Federation, and individual members. A majority of complaints fall under the following categories:

The State Government established the MahaRERA to safeguard the interests of consumers. Residents of housing societies who are in conflict with their developers over redevelopment problems are not eligible for relief under this Act.

A complaint of a housing society member against their developer for neglecting to deliver newly renovated flats for 11 years was recently dismissed under this Act. MahaRERA ordered that it was not the correct venue to resolve the society’s dispute with the developer because the complainants could not identify any violations of the RERA act 2016.

According to the MahaRERA ruling, the conflict between ordinary citizens, the landowner and the developer do not violate MahaRERA provisions.

Given that redevelopments account for more than 85% of all building projects in Mumbai, the above order that denies any help to the appellants will have broad ramifications. Housing experts caution that MahaRERA would not provide relief for thousands of land owners stuck for years because their redevelopment projects are delayed. This is a noticeable gap, as it is believed that dishonest developers would take advantage of this weakness. At the same time, other members will continue to suffer, and any rule that does not defend the victims’ rights will be seen as worthless.

With a Government resolution, the Maharashtra government unveiled the self-redevelopment programme for housing societies in September 2019. The goal is to allow local authorities to take charge of the reconstruction process. The responsibilities range from hiring a qualified architectural or construction company and supervising the construction to selling the extra real estate built and splitting the earnings equitably. The autonomy of the process ensures excellence in every way; society members would profit from high-quality building work, contemporary amenities and infrastructure, and time-bound and cost-bound construction. Additionally, by removing the developer from the process and maintaining RERA rules for society handover, there would be no chance of fraud, slowed construction, or loss of space. Landowners can expect an increase in carpet area of up to 40–50% rather than only 15-20%.

In Mumbai, redevelopment and building of high-rises are now possible because of changes to the regulations governing unified development control and promotion (DCPR). Older buildings’ permitted FSI (Floor Space Index), which was once 50%, decreased to 10% in the previous year. However, the original FSI of 50% has now been reinstated.

The worst aspect of this transition from “old to new” is that hundreds of rehabilitation projects in Mumbai are hampered by corruption and excessive delays in their completion. This issue is not taken seriously by MahaRERA. As a result, every developer and promoter looks for a loophole to exploit.RERA rules for redevelopment need to be updated to address this issue, and these rules must also apply to redevelopment. Visit Tata Capital to get affordable Home Loan. What is the difference between a Villa, Bungalow, and Duplex apartment? 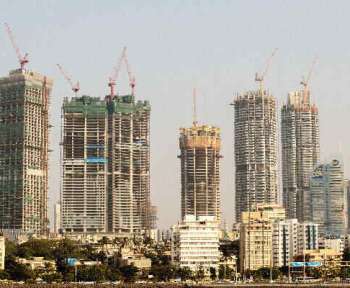 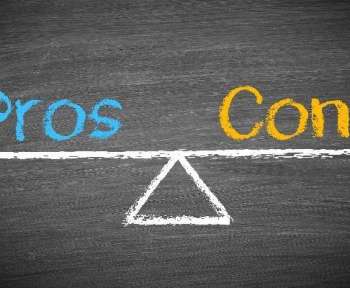 Pros and Cons: Higher Floor vs Lower Floor living – Which is better?