Expectations of Home Buyers from Budget 2017! Were They Fulfilled?

Post demonetisation, everyone was eagerly waiting for the presentation of Budget 2017-18. Alike every year, there were many expectations from across all sections and sectors. Keeping our focus on real estate, here we will discuss the pre-budget expectations of home buyers and how far were they fulfilled.

The advent of Modi government certainly introduced several policies for the benefit of the ailing real estate sector, following which the sector showed signs of recovery. However, the demonetization drive once again slowed down the growth of the sector. Due to this not just the realtors but the home buyers had pinned their hopes on Budget 2017-18. The home buyers hope mainly revolved around tax relief and reduction of home loan interest rates to make owning a home more affordable. Here were the key expectations of home buyers from the Budget 2017-18:

During Budget 2017-18, first-time home buyers were given an additional tax exemption of Rs. 50,000 for a house worth up to Rs. 50-lakh with a loan of up to Rs. 35-lakh. This move had largely benefitted buyers in Tier II and Tier III cities, leaving little or no impact on buyers in bigger metros. Hence, home buyers were expecting that similar exemptions be introduced for first-time home buyers in bigger metros too. The home buyers also expected that an additional income tax incentive for at least five years be given to the youth of middle economic segment. It was also expected that financial protection is provided in the instance of delay in project delivery.

The demonetization drive and government’s objective of housing for all led home buyers to expect a relaxation of taxes on housing loans and house insurance premiums too. Home buyers expected that the tax deduction limit for housing loans to be increased from the existing limit of Rs. 2-lakh, this amount is quite insignificant in metropolitan cities where properties are priced in crores. Tax concessions on house insurance premiums will enable and encourage homeowners to insure their properties.

With the announcement of two income categories as the beneficiary for Pradhan Mantri Awas Yojana, home buyers were seeking more clarity on the eligibility criterions to avail the benefits. Under this scheme, interest subsidy of 3% would be applicable on loans of up to Rs.12-lakh and interest subsidy of 4% would be applicable on loans of up to Rs. 9-lakh. Thus, home buyers sought clarification whether young urban professionals who do not belong to either economically weaker section or low-income group be given similar grants. In addition, as affordable housing is mainly available in the suburbs and Tier II and Tier III cities, so if a redevelopment project within the city limits meets the criterions of an affordable housing then will that project be granted the benefits of affordable housing? This is so because if the answers to the above-mentioned queries are affirmative then it would certainly turn out to be pro home buyers.

Were the expectations fulfilled? 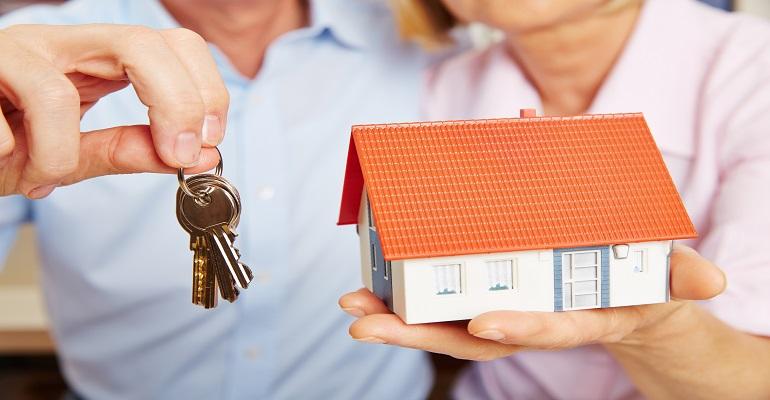 Tips for Senior Citizens to Get a Home Loan 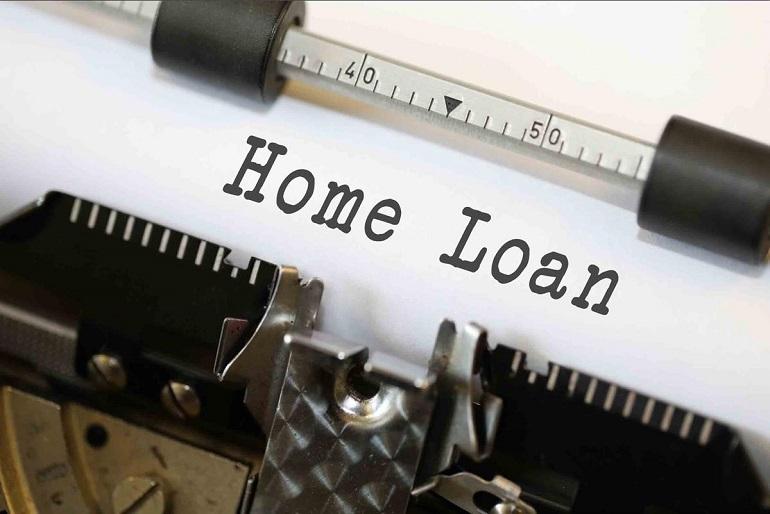 Things You Need To Know About Home Loan Statements 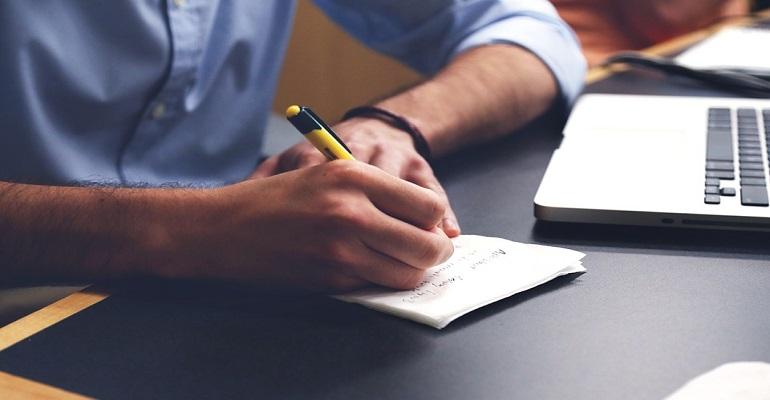