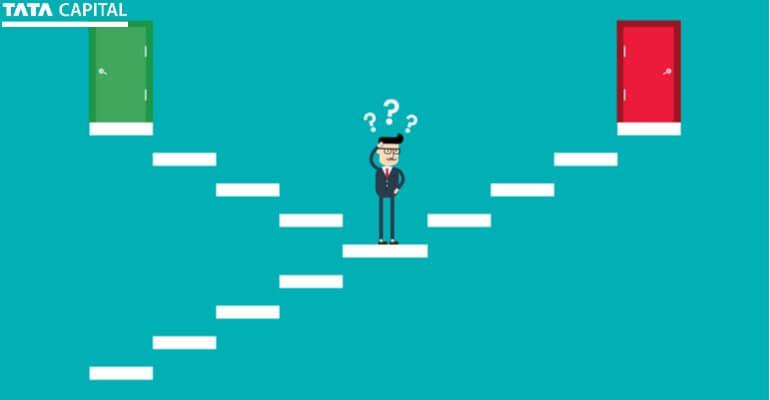 On June 1, 2015, the Government of India launched its flagship housing project – the Pradhan Mantri Awas Yojana (PMAY). With an aim to provide affordable housing for all by 2022, the scheme emphasizes on providing low-cost pucca homes to the poor in both urban and rural areas. Basic amenities such as water supply, proper sanitation and electricity are also to be provided.

For streamlining purposes, the scheme is divided into two components –

To address the housing requirements of all the different beneficiaries, PMAYU operates in 4 verticals –

Redeveloping slums irrespective of the land on which it exists. The land could be privately owned or it could be owned by the Central Government, State Government or Urban Local Bodies (ULB)

Manual scavengers, women, people with disabilities, transgenders and people belonging to SC, ST, OBC categories and minorities get preference under this scheme.

Financial assistance of Rs 1.5 lakhs is provided to each house built for people in Economically Weaker Sections (EWS)

Individuals belonging to EWS get guidance to either construct a new house or restructure an existing one.

Additional Read: How to Check Out Your Name Present in Pradhan Mantri Awas Yojana List

Beneficiaries for the Pradhan Mantri Gramin Awas Yojana are chosen by the Gram Sabha based on the data collected in the Socio-Economic and Caste Census of 2011 (SECC 2011). If the applicant’s name is mentioned in the list issued by the Gram Sabha, then he/she is eligible for assistance of 1.2 Lakhs for houses in the plains and 1.3 Lakhs for houses located in areas that are difficult to access.

PMAY Gramin and PMAY Urban may be two separate schemes, but they serve a common purpose. The primary reason for the bifurcation of the Pradhan Mantri Awas Yojana is to ensure that the two different administrations can pay complete attention and concentrate on their respective regions and the associated duties.

Additional Read: How to Get Subsidy Benefit Under PMAY Home Loan

You can visit the Tata Capital website to check your PMAY eligibility or to apply for a home loan. With attractive interest rates, minimal documentation and years of experience in the industry, Tata Capital is the right lender for all your housing needs.

Minimalist House – The New Trend of 2021 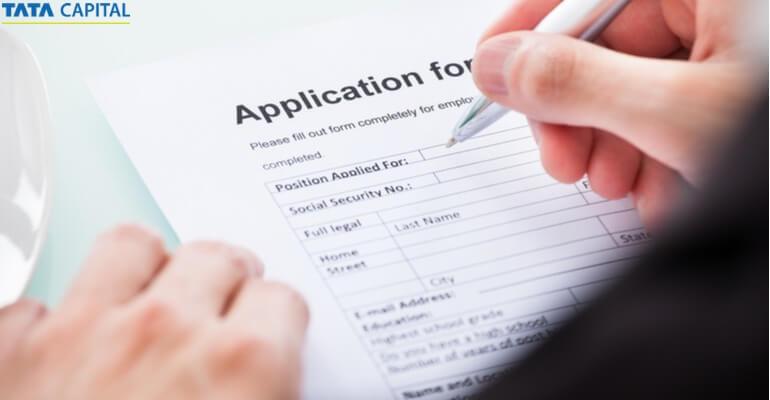 Detailed Guide on How to Fill up PMAY Application Form 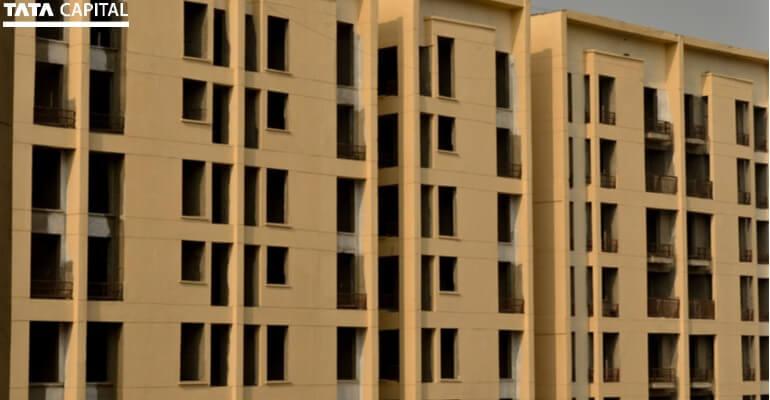