Real estate industry in India is estimated to grow at a rate of 30% over the next decade. The favorite destination of investors in India, the industry is the real estate industry is the second largest employer after agriculture. The current Central Government has introduced a series of radical and transformational reforms in the real estate industry. Demonetization, Real Estate Regulatory Bill (RERA), FDI relaxations, GST, Benami Transactions (Prohibition) Amendment Act, Change in Accounting Standards (IFRS), have all quickly come one by one. This implies that the industry will become a lot more transparent in 2017. And, only credible and organized players will survive in the market as demonetization has curbed all chances of turning black money into white by investing them in the real estate. Having own home is considered to be the main objective of every Indian, the moment they start earning. Undoubtedly, theses measure will make it possible for a common man to buy a house.

However, the industry is witnessing a transitional slowdown in demand but it won’t have any serious implication in the long run and will disappear soon. The housing sector in India can never die with the fact that the country is the second largest populous country of the world and yet a vast majority of its inhabitants are homeless. Here, it should be kept in mind that with the above reforms by the government, real estate industry will undergo survival of the fittest phenomenon and only trustworthy and known names will continue to operate. All fraudulent builders will be forced to shut down their business. This will create a more demand less supply condition. And, builders will try to give the best offer price so that they don’t lose their buyers. Hence, the current time is the best one if you are planning to buy a property for sale.

The real estate industry comprises of four sectors- housing, commercial, retail, and hospitality. Among the 14 major sectors of the economy, the construction sector ranks 4th.  It is also estimated that the construction industry will witness more NRI investment both in the short term and long term in the near future. Bangalore is the most preferred choice of the NRIs for investment, followed by Ahmedabad, Pune, Chennai, Goa, Delhi, and Dehradun. At present, the total contribution of the housing sector to the country’s Gross Domestic Product (GDP) is more than 5 percent. In terms of the multiplier effect on the economy, the housing sector is on the 4th rank.  The real estate industry in India is estimated to cross $180 billion mark by the year 2020. Also, the market size of the industry is estimated to grow at a Compound Annual Growth Rate (CAGR) of 11.2 percent during 2008 to 2020.

In a nutshell, the present year is going to be a year of healthy growth and growing demand for organized, reputed and credible developers in the market. Home loan interest rates will come down with surplus liquidity and lower cost of funds for the bank. The Reserve Bank of India has already slashed down home loan interest rates. Developers and builders, in order to revive the market, are throwing several interesting schemes to attract the buyers. Some are offering home loans at 6 to & percent interest; others have launched the scheme of the book now pay after three months, etc. these offers have resulted in people opting more for ready to move in projects. Definitely, 2017 will be the perfect year for home buyers at every front. So, if you are looking for a property for sale, this is the right time to invest.

Difficulties Faced by Pregnant Women for getting Home Loans 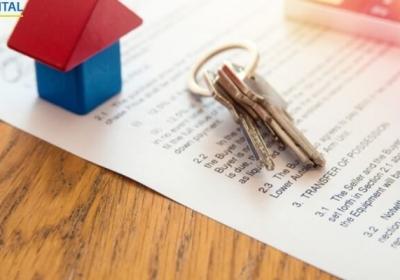 How is Home Extension Loan Different From a Home Renovation Loan 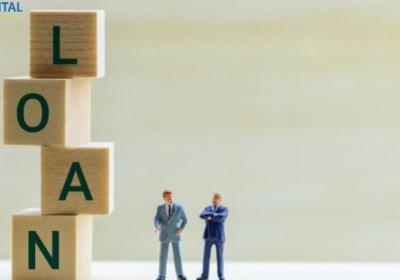