Budget 2017-18 was probably one of the most awaited budgets, especially after the demonetization drive of November 2016. There were several expectations of the general public and quite a few of them got addressed in the budget. Budget 2017-18 also introduced a number of schemes and initiatives for the overall development of the public and the nation’s economy and infrastructure. Talking about infrastructural development, the budget pronounced infrastructural status to affordable housing segment – a move that was applauded by both realtors and buyers. Under this initiative, developers and builders will be eligible to avail government subsidies, incentives, tax benefits, and institutional funding too. These benefits will potentially bring down the cost of construction which will get reflected in the final pricing of a property making it a good and affordable deal for the buyers. However, the main question that arises is whether the new developments in the budget of the real estate sector have had any effect on the aspect of home loans.

The thought of buying a house also strings in the need to avail a loan. Home loan is a long-term financial commitment and also one of the most expensive affairs considering the amount of funds involved. Similar to other loans like an auto loan, personal loan etc. home loan also has criterions like the rate of interest, repayment tenure, eligibility factors, EMIs, availability of statutory documents and related terms and conditions. And, it is mandatory to meet all the criterions in order to avail a home loan. However, one must be aware that even though the basic factors to avail a home loan remains same across lenders, the rate of interest many vary from lender to lender. The rate of interest is an important component in deciding the total amount of loan to be repaid which in turn affects the EMI on home loan too. So, as a home buyer and a loan borrower, one must do a thorough market research on the current home loan interest rates being offered by banks and non-banking financial companies because even the slightest of difference can make a huge gain or loss.

As most of us seek for a loan to buy a house, a home loan is one of the major considerations in the real estate budget. And, that’s why public expresses their wishes and waits for it to be addressed during the budget. Well, the Budget 2017-18 was a mixed bag for realtors as well as buyers. On one hand, it addressed the objective of ‘Housing for all by 2022’ by assigning an infrastructural status to affordable housing segment; on the other hand, it overlooked the likelihood of providing any additional income tax incentives to first-time home buyers or providing higher tax savings on housing loans and house insurance premiums.

The Union Budget 2017 gave young professionals a reason to cheer by bringing their dream of owning a home a step closer. The budget announced an increase in their net pay by halving the tax rate for those with an annual income of up to Rs. 5-lakh. The budget also limited home loan interest deduction to Rs. 2-lakh for rented as well as self-occupied property and second self-occupied property or the property that is assumed to be rented. In addition, due to the surplus liquidity in banks posts the demonetization drive, people expected a slash in home loan interest rates. To this, the budget proposed that banks have already begun to cut interest rates on home loans and this will make availing loans at more affordable rates.

Though the budget proposals on housing sector have an inclination towards affordable housing segment, yet other segments of home buyers can also utilize some of the above-mentioned budget proposals to fulfill the dream of owning a home. 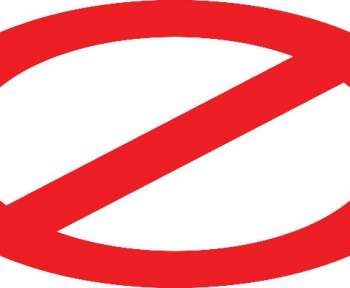 Top 5 Reasons for Not Receiving PMAY Subsidy on Housing Loan

How To Pay Home Loan EMIs If You Lose Your Job? 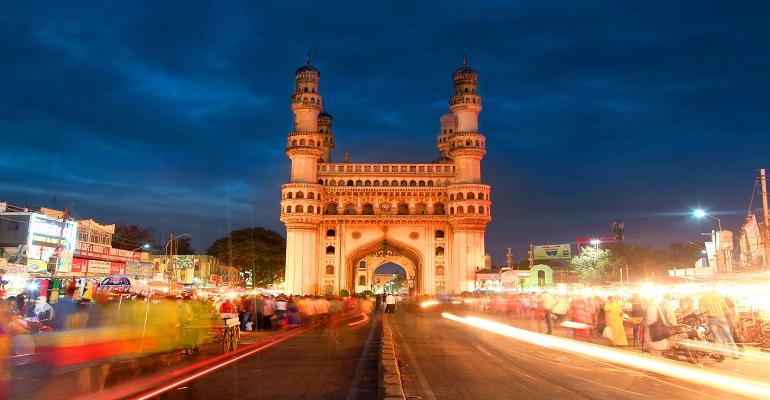 Top Ideal Locations in India to Buy Your Dream Home