Boost for Property Buyers due to Demonetization 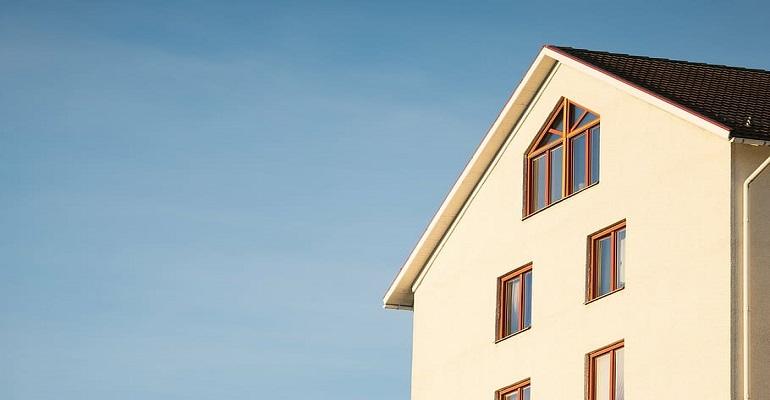 The economy has completed almost 3 months of post-demonetization life. But there is no doubt that country had come to a standstill when the move was announced in November 2016.

But as serendipity has it, this turned out to be a blessing in disguise for those who were looking to get their properties financed. The banks are flush with several lac crores that the people have deposited. So now, the banks don’t need to pay high interest on term deposits to depositors and hence, the cost of funding has reduced quite a lot for banks.

The banks have now started passing this benefit to loan customers. There are several cases where banks have reduced home loan rates from 10% to less than 9%. And that is not all. Chances are high that rates might fall further as RBI decides to cut policy rates.

Additional Read: Want to Own a Home? Check Out How to Apply for Home Loan

Now it’s common knowledge that lowers interest rate means lower EMIs. So even if existing borrowers can get their loans refinanced at a rate that is just one percentage lower than older one, it can mean saving of several lacs. For example – a home loan of Rs 40 lac and 20 year tenure can save you about Rs 6 lacs when rates are revised from 10% to 9%.

And this benefit is available for both existing as well as new borrowers. Though for existing borrowers, there will be some time lag between announcement of rate cuts and passing on of the benefit to them.

Nobody in their wildest of dreams expected something like demonetization. And it is true that the people had to face a lot of problems due to it. But now, the system has been cleansed and in its aftermath, there are obvious benefits for property loan takers. So why not make the most of it till it lasts. Isn’t it? 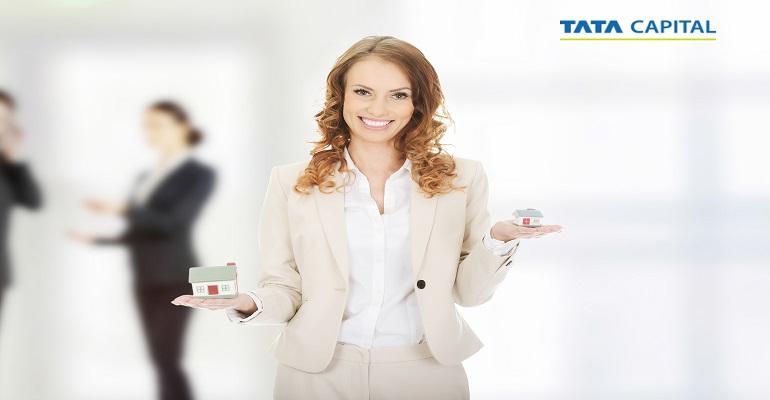 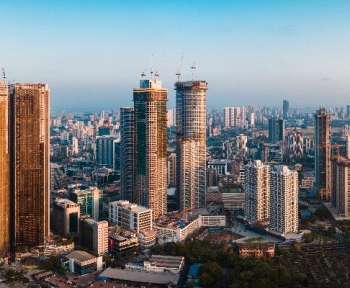 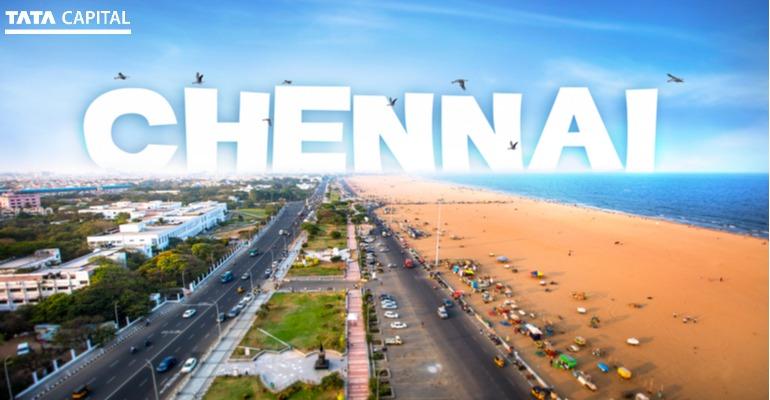