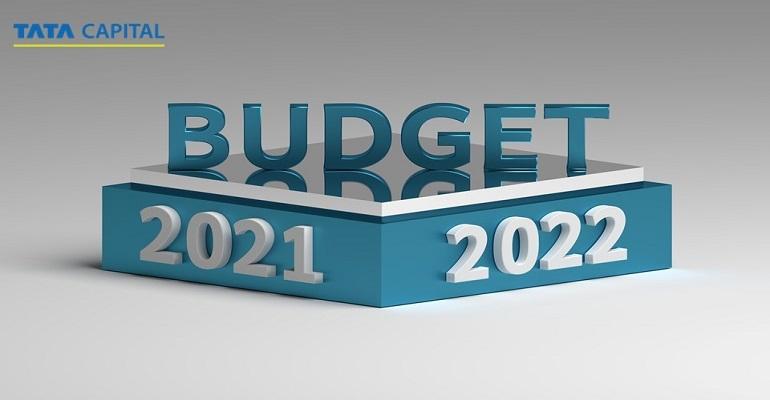 The India Budget 2021 is highly anticipated to bring about some much-needed structural changes in the Indian economy. Post the devastation caused by the coronavirus pandemic, this budget is expected to set things straight. India’s Finance Minister, Nirmala Sitharaman presented her third union budget in the Lok Sabha earlier today. She has allocated a substantial amount towards COVID-19 vaccines and increased the allocation for Foreign Direct Investment in India.

Shifting from the previous fiscal year’s theme of “Ease of Living”, the annual budget of 2021 largely revolved around COVID-19 reparations and economic recovery. With the demand side facing a significant dip and growth coming to a standstill, the job crisis also became worse in 2020. Moreover, the country was rocked by the working class’s agitations that led to a major disruption and need for change. The union budget 2021 highlights present resolutions for the same.

The Indian government rolled out a total of three Atma Nirbhar packages in 2020 to combat the effects of the novel coronavirus. These were valued at Rs. 27.1 crores, estimated to be over 13% of the Indian GDP. Moving forward, Sitharaman announced that the annual budget 2021-22 will rest on the following six pillars:

This was also the first digital budget, presented on a “make in India” tablet. Without further ado, let us glance over the union budget 2021 summary.

Investment in healthcare and wellbeing infrastructure

Physical and financial capital and infrastructure

Sitharaman announced that the manufacturing sector needs to undergo sustained growth and become a part of global supply chains for the country to become a five trillion dollar economy.

Rajiv Sabharwal, Managing Director and CEO, Tata Capital said, ‘FM Sitharaman’s 6 pillared budget is progressive and growth inducing in more ways than one. Push to infrastructure, healthcare and education and extension of tax holidays for startups and affordable housing projects are exactly the reforms that our economy needs for growth.

Budget 2021 will benefit the real estate sector in the form of extension of interest deductions and tax holidays for affordable housing projects. The Vehicle Scrappage policy will be a big boost for the Auto sector. Allocating funds for digital adoption and providing incentives for the same will facilitate digital inclusion and greater transparency in the financial services ecosystem. This is a great motivator for companies to continue innovating.’

The fiscal deficit is pegged to be at 9.5%, while Sitharaman announced that the government will be making additional borrowings worth Rs. 80,000 crores to recover from the expenditure of 2020. The India budget 2021 has made it clear that the upcoming fiscal year will focus on digitization and infrastructural development. The total year-on-year increase in spending is expected to be around 15%. 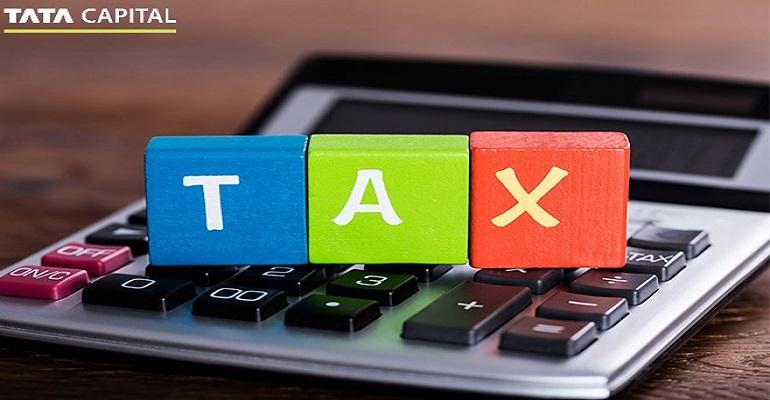 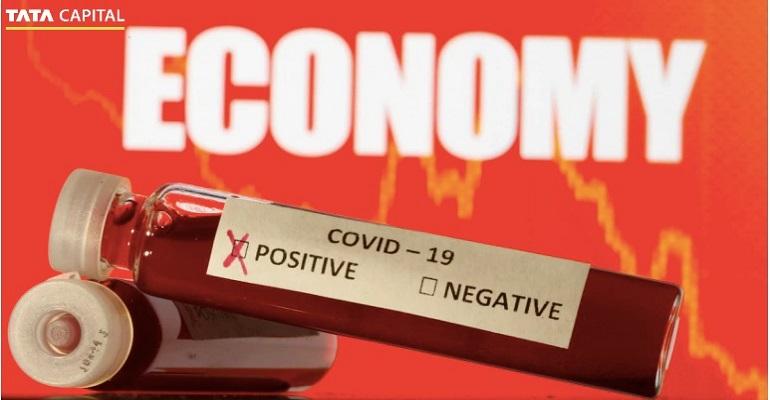 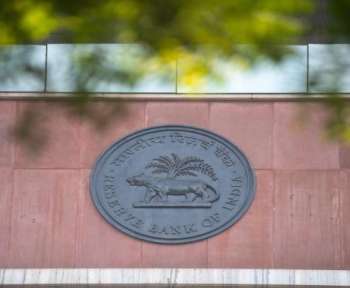 Credit Cards & Debit Cards Tokenisation Rule from July 1, 2022: All You Need To Know