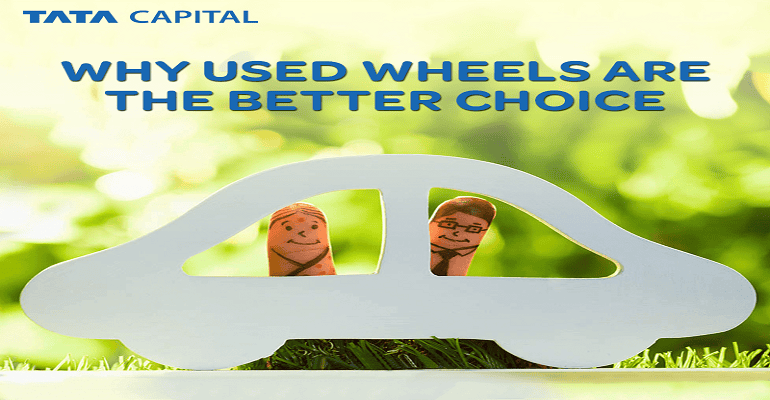 With prices of most commodities undergoing a hike since the demonetisation in 2016, the cost of living has risen noticeably. However, this hasn’t stopped people from pursuing the need for comfort and convenience while travelling. The availability of used cars has made it possible for even the lower middle class to own a vehicle at an affordable price. Such ‘pre-owned’ cars are also popular among those who wish to upgrade to a bigger or more feature-rich model but have a limited budget.

What’s responsible for this rapid growth of the Indian second-hand car market? Let us take a look at the main factors:

Progress in the industry

The used car industry has evolved with time and is getting organised; it’s no longer limited to small players. According to a study published in December 2017, the Indian used car market is estimated to cross $66 billion by 2022, thanks to increasing urbanisation and population growth.

With automobile makers focusing on setting up used car networks across the country to facilitate easy buying and selling of pre-owned cars, it increases the inclination of consumers to buy second-hand cars at affordable prices. It also assures they are in good condition. Moreover, the increasing popularity of online platforms such as OLX and Quikr has only helped the market to grow.

Earlier, most companies would deal in used cars of only their respective brands because it helped promote their new models, but now the business has evolved and is no longer restricted to just one brand. Some key players in the pre-owned car market in India are Mahindra First Choice Wheels, Hyundai H Promise, Maruti True Value, Volkswagen Das Welt Auto, Toyota U Trust, Ford Assured, Honda Auto Terrace, Mercedes-Benz Certified, Audi Approved Plus, BMW Premium Selection, etc.

The most popular choices

As of March 2017, India’s bestselling second-hand cars were Suzuki Swift, Maruti Alto, Hyundai Santro, Hyundai i10 and i20, Maruti Wagon R, Honda City, Maruti Dzire, Maruti Zen and Estilo, Chevrolet Beat and Spark, and Tata Indica. From this it is evident that people who buy second-hand cars are doing so because they are more convenient and affordable. It isn’t that common for people to buy pre-owned luxury cars like BMW, Audi, or Mercedes, probably because those who can afford them belong to the richer section of society and would rather buy a brand-new showroom model.

The second-hand car market in India is growing steadily and has become a burgeoning industry because it allows the average Indian to purchase cars of superior quality and in good condition without having to spend a bomb. It is budget-friendly and makes cars more affordable, thus fulfilling a cherished dream of middle-class Indians who form a large segment of society.

Keep this in mind, the use of Tata Capitals online store comes in handy. You can use it with ease and book your brand new car that suits your budget. 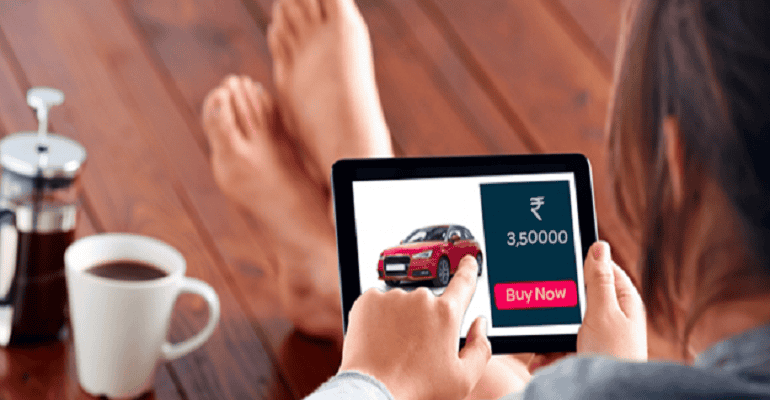 How Demand for Used Car & Used Car Loans has Increased Due to Introduction of Digital Platforms? 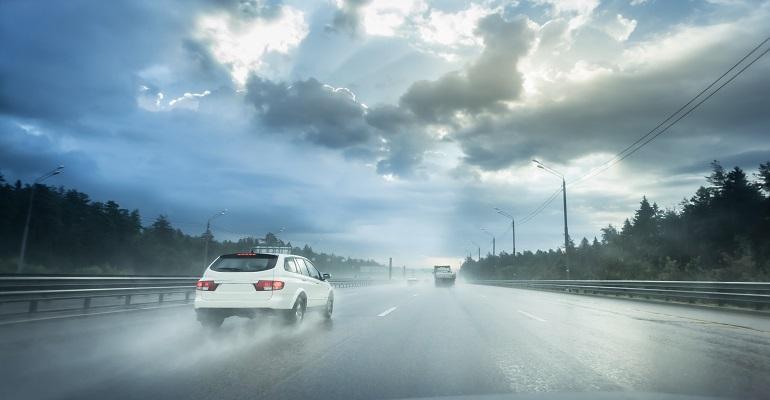 Key Factors to Consider While Getting a Used Car this Monsoon 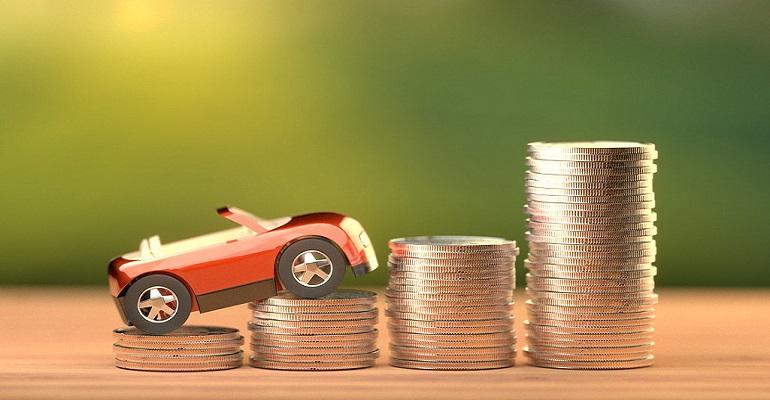 How to Improve Your Chances of Getting a Car Loan?