Top 5 Universities in the World 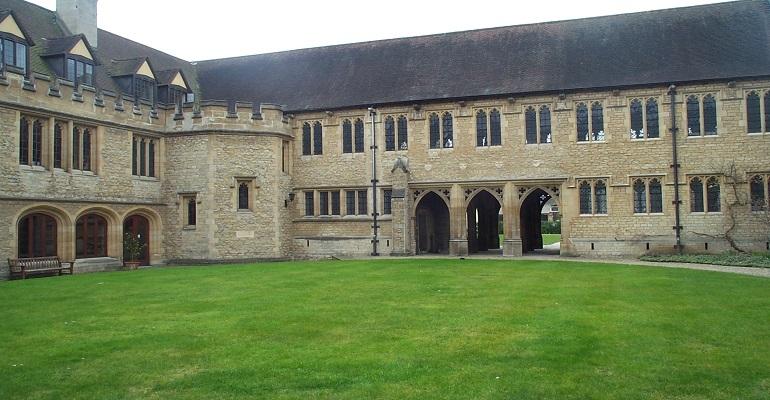 There is no doubt that a good education is needed for one to excel in life. However, the institute you get your degree from also has a big impression. Whether it is on your personality, grades, or even future career prospects, such institutes shape a person’s direction in life. If you are ambitious and want the best that education has to offer, here are the top five institutes you should consider.

The University of Oxford is the world’s second oldest surviving university. It consists of 44 colleges and halls as well as more than a 100 libraries. The university has been ranked among the top ten for its physical sciences, life sciences, social sciences, arts, and humanities divisions. Some notable alumni from this university include Indira Gandhi, Bill Clinton, Stephen Hawking, Oscar Wilde, Tim Berners-Lee, Vikram Seth, Hugh Grant, and more.

Additional Read: Top Tips to Help You Get Yourself out From The Education Loan Trap

The California Institute of Technology, also known as Caltech, is a world-renowned institute. It has six academic divisions dealing with teaching and research in the field of science and technology. The laboratories here are made for high-quality advanced research. The institute’s faculty and alumni have won around 35 Nobel Prizes, 71 United States National Medals of Science or Technology, six Turing Awards, and one Fields Medal.

Stanford University has one of the biggest campuses in the United States (US). Its main campus itself spans around 8,180 acres. The university consists of around 700 buildings  and is also home to 18 independent institutes. It is known for its entrepreneurial spirit, which makes it hardly a wonder that its alumni have generated a total annual revenue of around USD 2.7 trillion.

The University of Cambridge consists of 31 autonomous colleges, six schools (Clinical Medicine, Biological Sciences, Physical Sciences, Humanities and Social Sciences, Arts and Humanities, and Technology), nine museums, one botanical garden, and over a 100 libraries. These libraries hold more than a combined total of 15 million books.

The Massachusetts Institute of Technology, popularly known as MIT, currently has five schools—engineering, architecture and planning, management and science, humanities, arts and social sciences. It is credited with scientific breakthroughs such as the radar development, the first chemical synthesis of penicillin, magnetic core memory invention, and quarks discovery, among others.

Additional Read: How long does it take to get a Student Visa to Canada?

In the pursuit for a good education, financial obstacles should never come in the way. Hence, a host of institutes have started offering education loans as well as scholarships to deserving students. While some of these only pay the tuition fee, others pay for things like living expenses, and study material, too.

To pay off such personal loans, many students take up part-time jobs in and around the university campus. This has the double benefit of offering valuable work experience. If you want to find out exactly how much you will have to pay in installments, you could take the help of an online personal loan EMI calculator. So, aim for the stars and get into the university of your choice for a bright future. GRE vs GMAT: Difference between GRE & GMAT, Which one is for you? 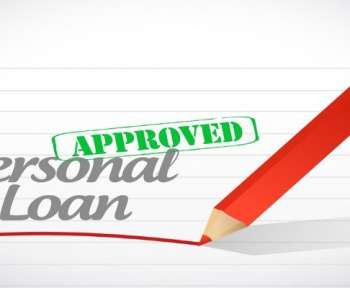 Is It Possible to Get a Personal Loan for Students in India? 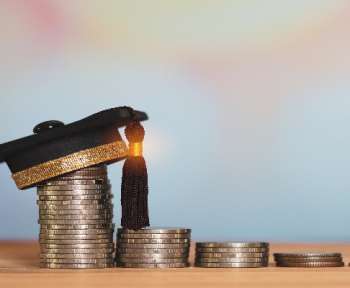