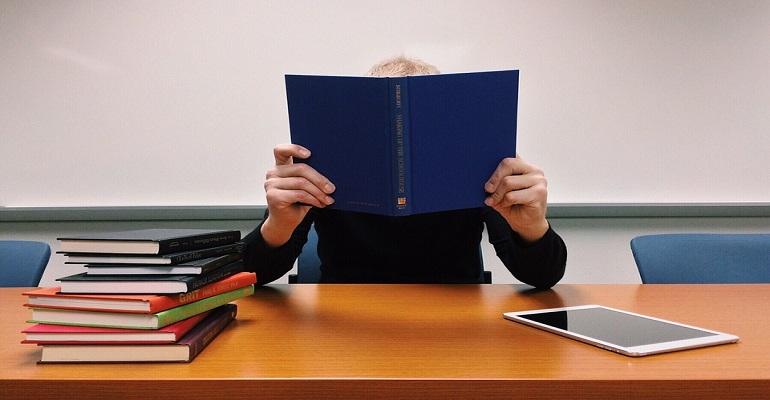 An education is the foundation of your career and your life. One may even argue that a good education is priceless. There are several educational degrees in universities all over the world that are highly reputable as well as very expensive.

Students often avail of education loans when they pursue higher studies, especially at foreign universities. This is because these degrees provide an edge to the students owing to a great syllabus, professors and excellent education quality.

Apart from the basic tuition fee, the cost of an education degree would also include dorm fees, cost of books, mess fess, cost of living abroad, and more. To meet with these expenses students may avail of personal loans.

All of this makes studying abroad quite expensive. Given below are some of the most expensive education degrees in the world:

The esteemed Wharton School which is a part of the University of Pennsylvania conducts a two-year education program, Executive MBA which costs around $192,900, just for tuition fees. This program is considered as one of the top academic business program in the world. However, those who graduate this program also collect impressive salaries once they join the work force. An MBA degree is usually quite expensive and students often avail of an education loan to fund their studies.

Sarah Lawrence is a popular college known for its liberal environment. It has a very unique approach to learning as students don’t have any particular courses that they are required to take, unlike other colleges. There are four major areas of study that includes Creative and Performing Arts, History and the Social Sciences, Natural Sciences and Mathematics, and Humanities. The tuition fee is around $204,784 for four years. However, living in New York is a very costly affair and students may avail of a personal loan to finance the numerous expenses that will arise.

The United States of America has several expensive colleges. However, Harvey Mudd just might be the most expensive undergraduate program in the country. Based in California, this program includes subjects that revolve around maths, engineering, and science. The tuition comes to $209,532 for four years.

Being a doctor is considered as one of the noblest professions. Columbia’s program, Doctor of Medicine is a highly reputed program. The tuition cost for four years totals to $230,536. This school is ranked as having the seventh-best medical school research programs, awarded by US News & World Report.

A student, who majors in Music at Bard, leaves with two bachelor degrees – Bachelor of Music and Bachelor of Arts (in any field other than music). This program is typically five years long. It costs a whopping $253,520 in tuition fee. As obtaining an admission in a top program keeps on becoming more and more competitive, students need to work harder than before. However, once the admission is confirmed, everything is worth the effort and the investment made. 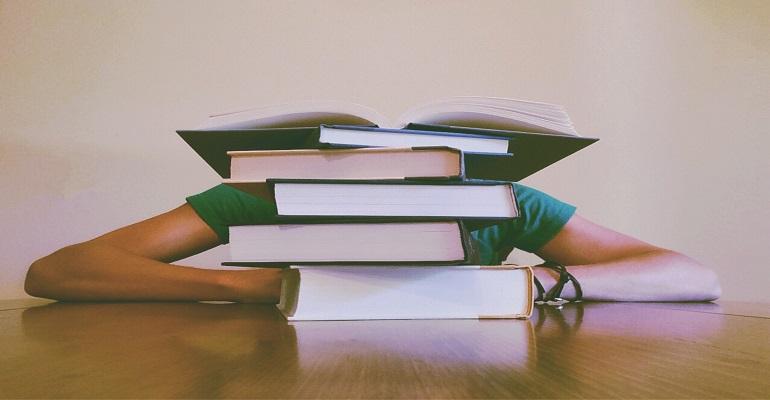 Planning for an MBA? An education loan can help you!

The Best Scholarships for Indian Students