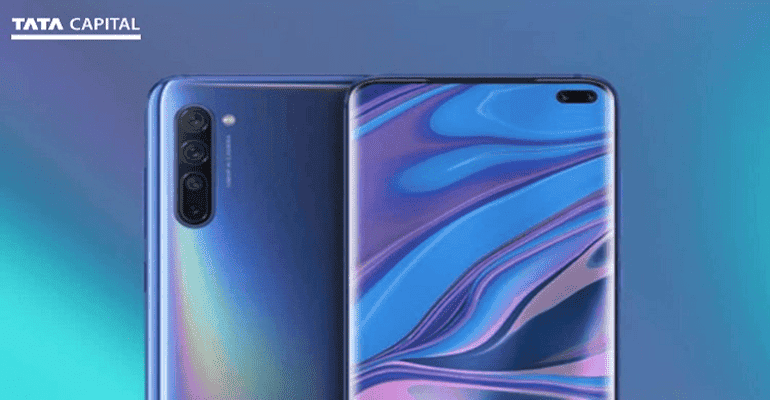 Over the past several years, global tech leader Xiaomi has firmly established its domination in the Indian smartphone arena. Even as other brands and models roll in, Xiaomi remains consistent with its promise of delivering prime quality products at affordable rates for the average smartphone user. It is no surprise then that the news of every new Xiaomi smartphone model is met with widespread enthusiasm, months before its expected release in the country.

The Xiaomi Mi 10 Pro Plus is the latest flagship model of the Mi 10 series first launched in China earlier this year in February. The manufacturer launched this highly anticipated series with the motto of “redefining the limits of smartphone performance” and boasts of a variety of top-of-the-line features among its models. Much like the Mi10 models released before it this year, the Mi 10 Pro Plus is expected to meet user expectations with upgrades to its power, performance, camera setup and connectivity options. While the exact specifications of many of its features remain unknown, a number of stories have revealed details about the Xiaomi Mi 10 Pro Plus.

The most recent news to arrive regarding the Xiaomi Mi 10 Pro Plus is that the model is confirmed to be equipped with a massive, 4,500 mAh dual-cell battery. According to reports, the decision to divide the Mi 10 Pro Plus battery into two has been made in order to optimise the use of its ultra-fast, 120 W charging feature. Instead of charging a single battery, the dual battery system aims at speeding up the charging time by charging the two batteries simultaneously. According to some reports, the full charge time for the Mi 10 Pro Plus can be cut down to as little as just 15 minutes.

The German company TUV Rheinland that conducts battery testing for Xiaomi and other leading smartphone manufacturers has sourced these details via the revealing of the certification.

Other Features of Xiaomi Mi 10 Pro Plus

Apart from these interesting details about the battery feature of the Mi 10 Pro Plus, there have also been reports of other features that the model might include. The primary among these is that the Xiaomi Mi 10 Pro Plus will most likely offer an enhanced photography and videography experience to Xiaomi smartphone users. This is owing to the report that the new model is set to be equipped with a camera that supports 10-bit, 8K video recording with HDR10 resolution. All of these are currently state-of-the-art camera and videography features that are sure to delight mobile photography enthusiasts in the country.

Apart from these details, there have also been other reports speculating about various Mi 10 Pro Plus features. According to the rumour mill, the Xiaomi Mi 10 Pro Plus will most likely be accompanied with a curved 120Hz AMOLED display, a Snapdragon 865+ chipset, a whopping 108 MP main rear camera, an ultrawide sensor as well as a periscope lens equipped with high optical zoom.

While it was earlier speculated that Xiaomi Mi 10 Pro Plus will be launched sometime in September, recent news reports appear confident that the model released in this month i.e. in August. This is because this month will also commemorate ten years since Xiaomi released its first smartphone. According to most estimates, the Xiaomi Mi 10 Pro Plus will retail at a price of about Rs. 51, 200.

Given the excitement and curiosity that the Xiaomi Mi 10 Pro Plus has generated even before its launch, it is sure to be one of the most coveted smartphone models of the year. If you too wish to purchase your very own Mi 10 Pro Plus but are limited by your budget, you can easily avail a Consumer Durable Loan from Tata Capital. The consumer durable loan has various useful features such as 0% EMI, flexible tenures and quick processing with minimal and easy documentation requirements. 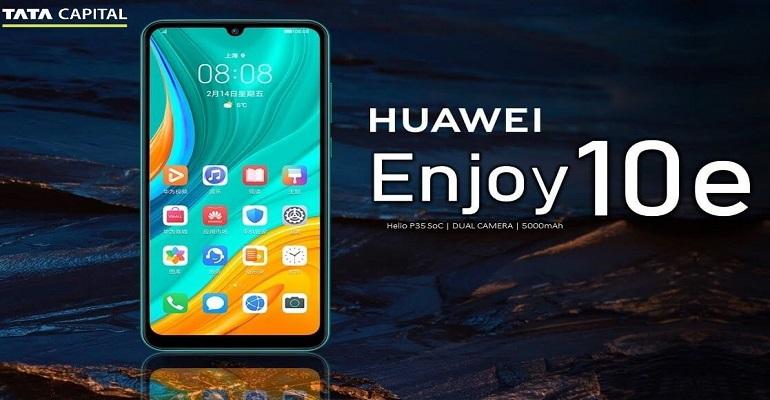 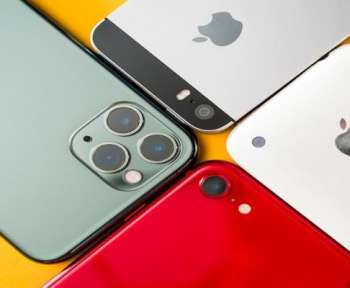 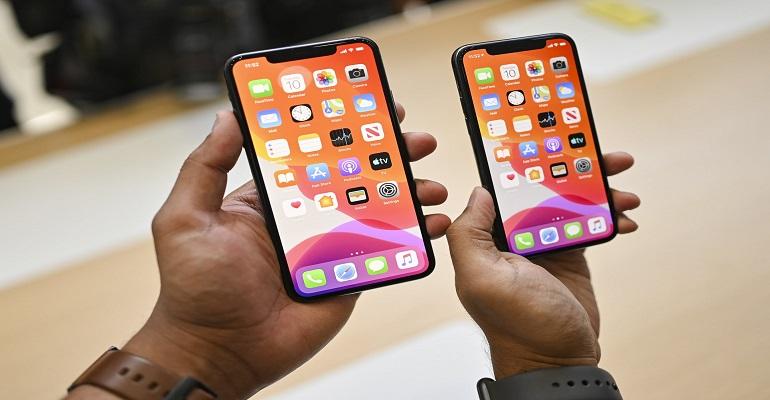