What to Expect From the New Sony PS5? 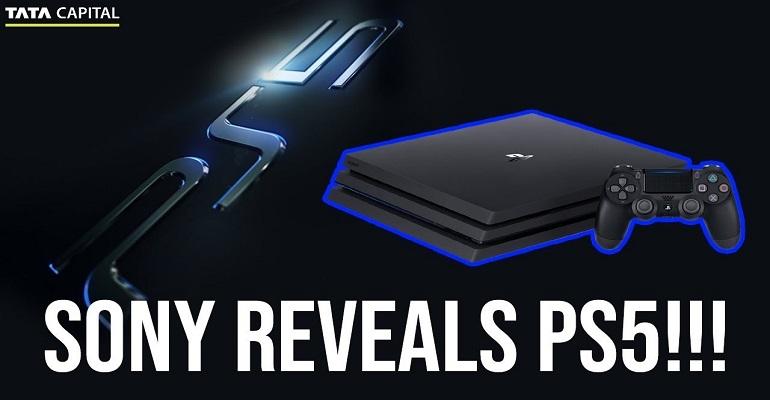 Sony’s PlayStation 4 (PS4) was released in 2013, seven years after its predecessor. In keeping with the timeline, the new Sony PS5 is expected to be launched in the holiday season of 2020. Rumor has it that PS5 is packed with a whole new set of technologies to take Microsoft’s Xbox X head-on.

With Tata Capital consumer durable loans, owning the new Sony PS5 need not remain a distant dream. Still on the fence on whether to go for it or not? Here’s a look at all that the new PlayStation brings you.

The CPU on the new Sony PS5 will be based on the next-gen eight-core Ryzen processor from AMD. PS5 is projected to be at least 18 times faster than PS4. The GPU will be a custom variant of Radeon Navi graphics card that will support the futuristic lighting technology called ray tracing. It will offer an out-of-the-world visual experience. You can look forward to 8K video support and 4K Blu-ray disc players.

Sony has promised a fully immersive gaming experience with its new PlayStation installment. PS5 is slated to feature 3D audio, which will take gaming audio to the next level with both compatible headphones as well as speakers. To thoroughly enjoy the thrills of games, apply for Tata Capital consumer durable loans, and own this revolutionary gaming console.

Games will load at incredible speeds with the advanced broadband solid-state drive (SSD) built into the new Sony PS5. Video demonstrations revealed that games that used to take 15 seconds to load would take less than 1 second in PS5. The lead architect for PlayStation5, Mark Cerny, informed Wired that players would be able to download their preferred portions of games with the new SSD.

The new controllers for PS5 will be fitted with haptic motors for an enhanced rumble and might feature microphones, which hints at a voice assistant for the controller. Demonstrations displayed that the controller could make the users actually feel the difference between dirt and track when playing racing games, raising the notch higher in terms of immersive experience.

The latest chapter in the Japanese tech giant’s PlayStation gaming systems is less than a year away, though an official release date is yet to be announced. Sony released the last two generations of PlayStation in November, and gamers are expecting the same for the new Sony PS5 as well.

A recent report from Bloomberg showed the estimated manufacturing cost of PS5 at USD 450 per unit, because of high priced components. Analyst Hideki Yasuda from Ace Research Institute forecasts a launch price of USD 499 for the gaming console, which comes to approximately Rs 36,826 in Indian currency. However, Sony’s CFO has assured that the manufacturers are trying to find a balance between affordability with profitability. No matter the price, the flexible monthly installments and convenient tenures of Tata Capital consumer durable loans help in easy financing of your purchase. So why wait? Bring the new Sony PS5 home as soon as it is released and enjoy the best gaming experience that technology can offer.

LG G8X ThinQ is expected to be launched in September 2019 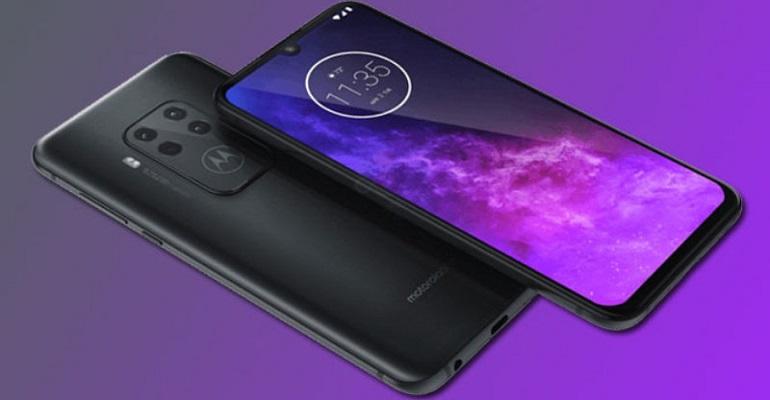 Motorola One Zoom to be Launched 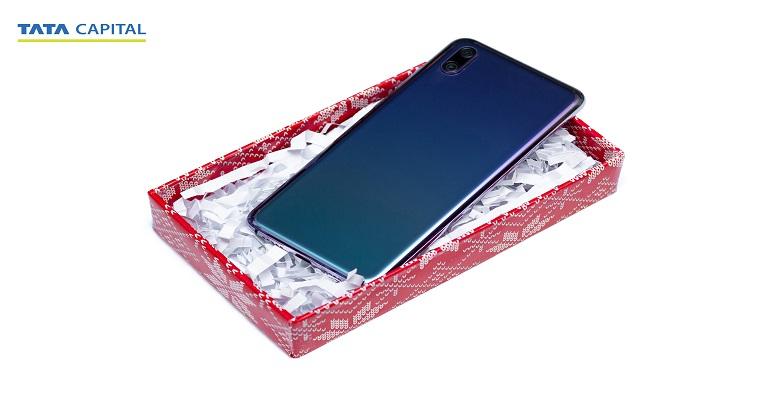