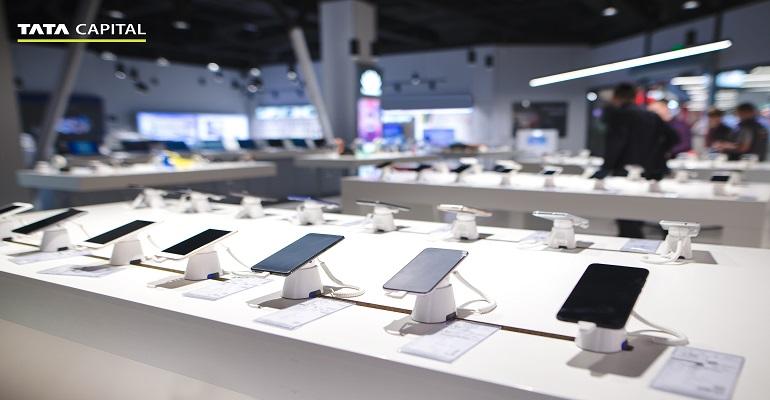 Xiaomi is among the most popular brands known for its high-end smartphones. Since its launch, the company has released some of the best smartphones keeping in line with technological trends of the time. Xiaomi has some top phones lined up for launch in 2020 with the features and specifications of almost every new smartphone revealed.

If you’re looking to buy a new phone, here’s a valuable smartphone tip. Wait for the start of the coming year, and you’ll have a variety of software-updated and smarter designed Xiaomi smartphones to choose from. Here’s a list of Xiaomi’s best phones 2019 and upcoming ones in 2020.

Xiaomi recently released the Redmi K20Pro, and reviews for the smartphone have been excellent. The company is working on launching an upgraded edition of the K20Pro, called the Redmi K30Pro. The smartphone has a bezel-less 6.4-inch screen with an HDR10 AMOLED display. It is powered by the Snapdragon855Plus chipset and a 4500mAh battery for an incredibly powerful performance. Coming to the cameras, the rear quad cameras offer a resolution of 64MP+13MP+8MP+2MP while the front camera comes with a resolution of 24MP. The K30Pro is expected to be priced around Rs. 31,990.

The Xiaomi Mix4 is rumored to be one of the best phones to be launched by Xiaomi. The smartphone is powered by the Qualcomm Snapdragon855 processor and 4500mAh battery as well and will run on the latest Android 9Pie version. It has a 6.4inch screen and a triple rear camera setup. Its 32MP front pop-up camera is the real stealer. It’s expected to be priced around Rs. 57,990.

The Xiaomi CC9Pro is a mid-range smartphone, priced at Rs 28,290 (expected) but packs premium features. The 6.47-inch screen has an AMOLED display. It runs on the Qualcomm Snapdragon 730G chipset and a supercharged battery of 5260mAh. You can hence expect power-packed performance levels. What makes it a top phone is that it is a camera-centric smartphone with a 108MP rear camera and a 32MP camera in the front.

Already being considered to be one of Xiaomi’s best phones, the Xiaomi Mi9 transparent edition runs on the latest Android 9Pie version. The smartphone has an extensive 6.4inch display and features a whopping 12GB RAM. What’s disappointing is the 3300mAh battery but let’s hope that the Snapdragon855 processor makes up for the performance. The smartphone also features a triple rear camera setup (48MP+12MP+16MP) and a 20MP front camera. Priced around Rs. 42,990, the Mi9 transparent edition is eagerly awaited.

The Mi Note10 is also priced similar to Mi9 transparent edition (at Rs. 43,290). For a difference of one thousand rupees, you can get better and upgraded features. The display size of 6.4 inches makes it perfect for streaming video content, gaming and working on-the-go. The smartphone is powered by the Snapdragon 730G chipset and has a massive 5260mAh battery. It has a rear camera of 108MP and a front camera of 32MP. Xiaomi, it seems, is planning to launch these top phones in quick succession.

Xiaomi’s top phones 2019 have already taken the market by storm. The upcoming Xiaomi smartphones are also expected to cross the benchmark set this year. If you’re planning to purchase any one of these Xiaomi smartphones, and don’t want to dig deep in your pockets, you can always opt for a consumer durable loan. Tata Capital provides consumer durable loans while detailing the concept of mobile loans on its official website. Check your eligibility for an affordable EMI mobile plan now!

Check Out How the World’s Romantic City Celebrates Valentines’ Day