Top Smartphone Brands in India and their Upcoming Phones

by tatacapitalblogSeptember 21, 2019 in Consumer Durable Loan, 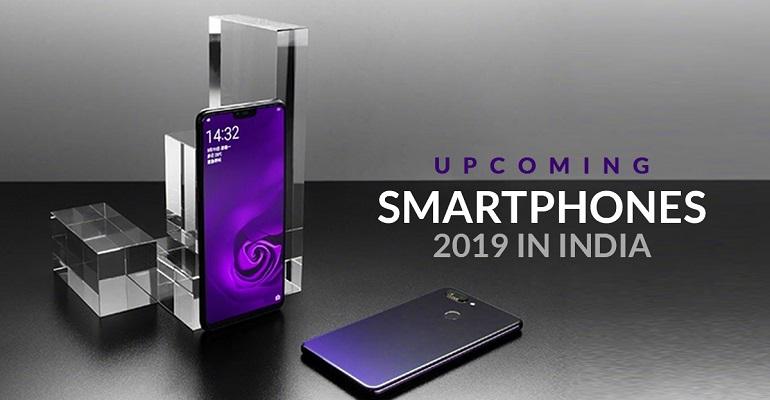 Tech companies have been having a field day in India ever since the explosion of the smartphone market. Currently, there are several contenders in the market and customers own the best feature phones almost every month. This doesn’t mean that the anticipation of newer and updated smartphones has dulled; in fact, the competition for releasing new phones has become even more fierce. Understandably, it is quite a task to know how to choose the right smartphone, especially one that fits your budget and needs. Moreover, factors like internal software and external hardware also have to be considered.

Below is a smartphone buying guide of all the top smartphone brands in India and a compilation of their new mobile phones coming soon, to help you pick one of your choice.

Samsung is by far one of the most trusted smartphone brands in India. After the release of the Galaxy s10 and s10 Plus, insiders have revealed that Samsung is all set to launch another one of its latest android phones. The Galaxy s11 will have a stunning, expansive display and a revamped camera module. The s11 will have a stronger memory and will also introduce 5G. Moreover, the company might venture into graphene batteries, due to which the s11 will be able to fully charge itself within 30 minutes. The price of the smartphone remains unknown, but rumours are circulating that the smartphone’s launch date is set for someday in February/March 2020.

The Huawei Mate 30 Pro is one of the top Android smartphones. It is confirmed that the smartphone will have a 6.47-inch OLED display and will be one of the best camera phones, boasting of four rear cameras – a 40 MP, 20 MP and 8 MP ultra-wide angled camera, with a telephoto lens, and true depth sensing. This and the front camera of 32 MP will capture captivating pictures. The smartphone is efficient because of its HiSilicon Kirin 980 processor and its 4, 200 mAh battery capacity. It will be priced somewhere around Rs. 71, 990 and is expected to be released around 19 September.

Since the Google Pixel line of smartphones have been raging the market, it is no surprise that the company is about to release the Google Pixel 4. From what is known, the smartphone will be one of the best camera phones, not because of the dual cameras on both sides, but because of Google’s high optical image stabilization and advanced gesture control technology. All the lenses will have wide-angle views and will capture high-quality photos. The smartphone is expected to be powered by the Snapdragon 855 processor and might have a larger battery. While the price remains unknown, the estimated release date is somewhere around 15 October.

One Plus 7T Pro

With One Plus 7 Pro already ruling the market, several new images of an allegedly new and revamped OnePlus 7T Pro have appeared online. Although the smartphone looks identical to the One Plus 7 Pro, sources confirm that the company is working on updating the internal hardware of the new phone and might offer 5G capabilities. Externally, rumours suggest that it will have a 6.55-inch display and Quad HD with a refresh rate of 90Hz. As the launch date of 10 October nears, chances of its price and newer features being released are more.

This South Korean brand is one of the biggest tech companies in India as well as globally. The company’s upcoming release – the LG G8 ThinQ is rumoured to be light and sleek designed with a 6.1-inch AMOLED colour-rich display. The smartphone will be powered by the Qualcomm Snapdragon 855 processor and have RAM options of 6GB and 8GB. It will also have a triple camera of 16MP, 16MP, and 8MP each and it’s signature touchless navigation. The release date of the smartphone hasn’t been confirmed yet but will be priced at around Rs. 35,000.

6 Upcoming Smartphones of 2019 That You Should Know About 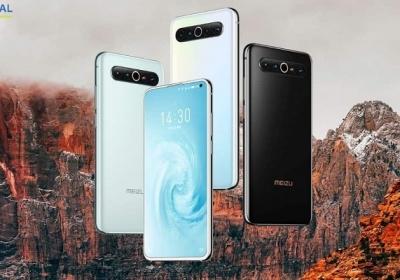 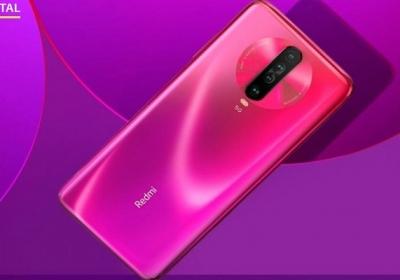 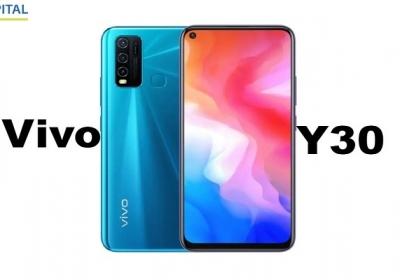 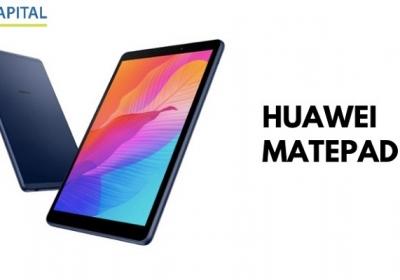