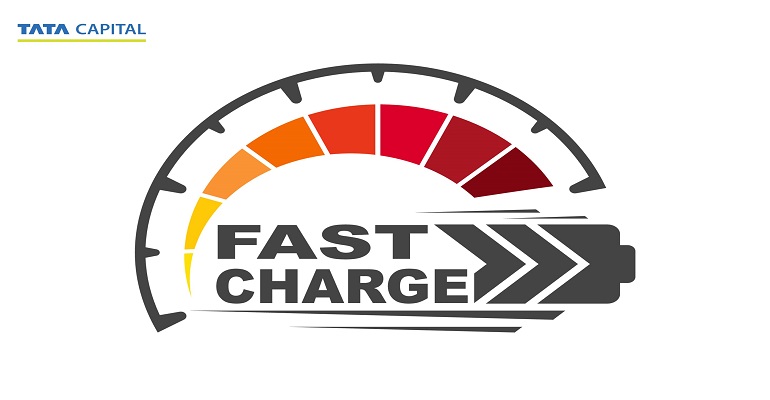 Phones have become an indispensable part of life today. It’s an all-in-one gadget – whether using it to talk to people or even working on it while on the move. And when you do so much on your phone, you need to ensure it is charged sufficiently all the time.

Then again, having a phone glued to the charger throughout the day defeats the purpose. And therefore, one of the most important features of all the best phones is fast charging. If you notice, all the top phones now come with the fast charging technology. Some phones charge fully within as little as an hour.

To pick the right phone for you, here’s a list of the best smartphone that comes with fast charging technology. Take a look:

Oppo has become a preferred choice among budget phone buyers. With 6GB RAM and a 16 MP camera, Oppo K3 also comes with a 3675mAh VOOC 3.0 battery that promises lightning-fast charge.

The Snapdragon-powered phone charges within an hour and a half and lasts long enough to go through the day with the VOOC 3.0 charging and the proprietary box charger. The 4035mAh battery promises a good battery life besides quick charging.

Besides its gorgeous exterior, the Galaxy M40 also comes with great battery life. It is rated one of the best smartphones within a decent budget. Powered by Snapdragon 675 octa-core chipset, the 3500mAh battery ensures quick charging and long battery life.

The OnePlus series is among the top phones in the country at the moment. With fantastic camera quality and enhanced functionality, it has earned its place among the best smartphones. One of its prominent features is its battery capacity. With a day’s worth of charge in half an hour, the OnePlus 7 comes with a 3700mAh battery and supports exceptionally quick charging. The upcoming OnePlus 7T is believed to go a notch higher with a faster warp charge 30T that will charge 23% faster.

With daily lives revolving around smartphones, a phone running out of juice is not something acceptable. And if you think the top phones come at a considerably higher cost, you can still get your hands on them with a consumer durable loan from Tata Capital that comes with easy EMI facility and quick repayment options. 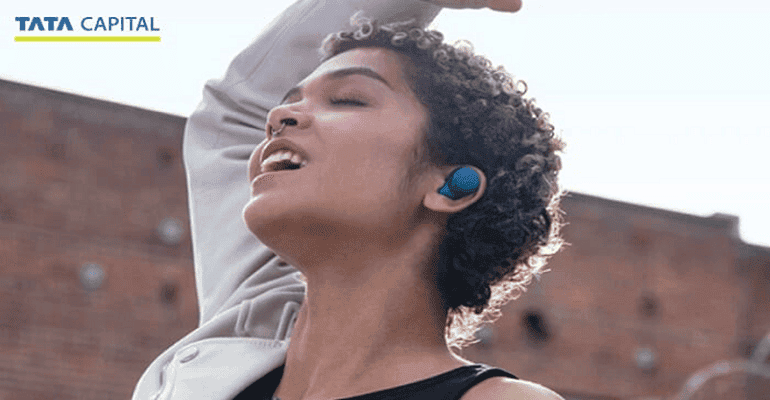 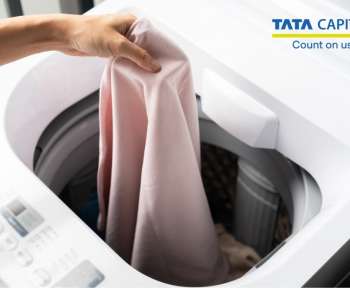