Making itself stand distinctive in the market, Sony Xperia is constantly working on providing mid-range smartphones to the users. No official announcement has been made by the company, yet the specifications of the upcoming Sony Xperia 20 have been leaked online. The Japanese smartphone maker is all set to reveal its next most powerful and robust version of Xperia series. Expected to launch on August 2019, Xperia 20 is an excellent budget-friendly phone with impressive specifications.:

Xperia 20 is expected to be powered by Qualcomm Snapdragon 710 SoC. The phone comes in two different variants – 4GB and 6 GB of RAM which can enable a user to run multiple applications simultaneously without experiencing any lag. On the storage component, it will come in 64 GB and 128 GB variants.

Sony’s latest wonder will come with dual real camera which will have 8 megapixels selfie camera and 13 megapixels +5 megapixels on the front. The highlighted features include high-quality pictures in low or dim light. The camera specification of Sony Xperia 20 is like the Xperia 10. No additional changes have been made to the camera of the handset.

The new Xperia phone which is likely to make its debut in the next few weeks is expected to come with an exciting display specification. The handset will have a 6inch LCD with a 21:9 aspects ratio of full HD resolution. Its widescreen will give the users a pocket theatre experience. Although this feature is uncommon, newly launched Motorola One Version gained momentum due to the similar feature.

Design and other specifications

It is believed that the upcoming phone will have design elements similar to its predecessor, Sony Xperia 10. Although their looks are similar, Xperia 20 succeeded in generating curiosity among the users due to its specifications. The smartphone is expected to measure 158x69x8.1 mm, while the exact weight of the device remains to be known. Thick screen bezels will be seen on the top and bottom of the device; these were also observed in the two previous versions of Xperia. The said phone is expected to feature a glass or plastic back panel and a metal body. Although the price of this Japanese marvel is unknown, you can be ready for buying it with a consumer durable loan.

Battery and other specification

Xperia 20 smartphone will go for several days with a single charge due to its mammoth battery. It will also have Type C cord for charging, 3.5mm headphone socket and a secondary microphone for voice cancellation. Moreover, it also supports High-Resolution audio. Additionally, a finger sensor is placed below the phone’s power button.

Precisely made for millennials, Xperia 20 will hit the Indian market soon. It will be exciting to know how the mid-range smartphone will compete in the tech market. If you too want to be ready for flaunting your Xperia 20 as soon as it is launched, apply for Tata Capital’s consumer durable loan today. 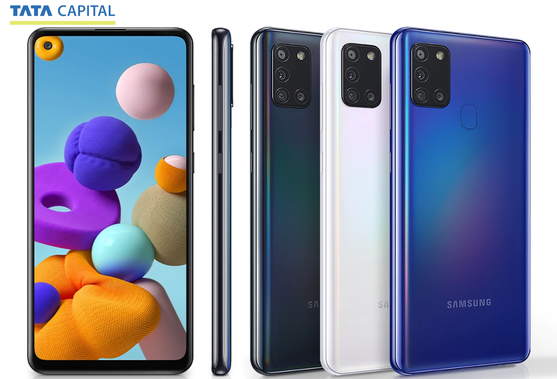 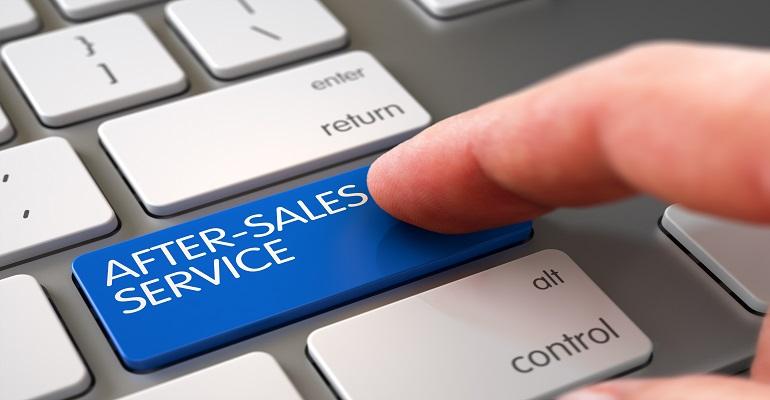 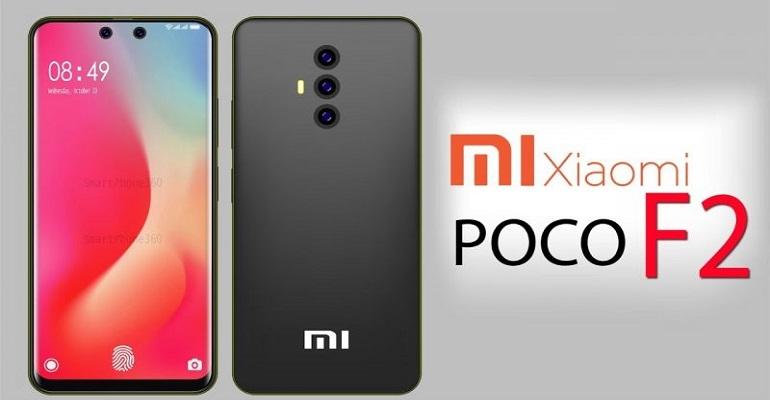