Should You Buy a Tablet Now that Folding Phones are Available on the Market? 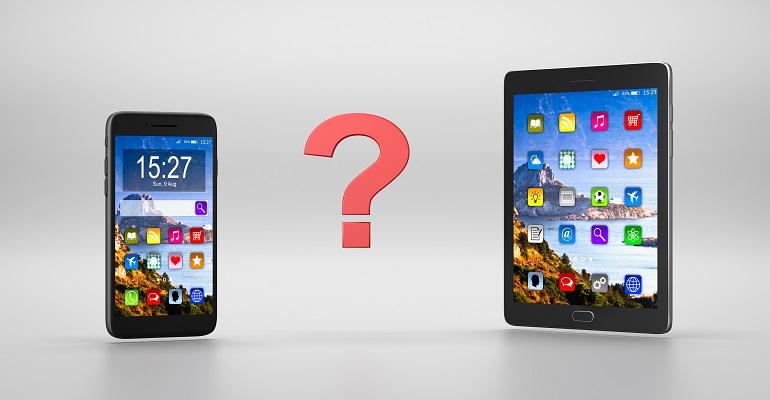 Foldable phones are amongst those in the top phones that have been eagerly anticipated across the world for many years, and now they are finally in the market. This begs the question – will these smartphones replace tablets? Since their screens once unflapped, can open up to be the same size as that of standard tablets, there is a chance that this may be the case. Even the best phones of 2019 may not be able to compete with them, if they surpass tablets. Foldable phones, however, are more expensive than regular phones, but with Tata Capital loans’ low EMI, mobiles of any kind are affordable.

Where do Smartphones Succeed that Tablets Fail?

With the release of the Samsung Galaxy Fold in February of 2019, which may be one of the top phones of 2019 in terms of uniqueness itself, it has become a lot easier to see what it has right compared to tablets. When Apple released its first iPad, tablets were projected to replace computers or laptops one day, but that does not seem to be happening anytime soon. Sales for tablets have been on a continual decline for fifteen years until the 2nd quarter of 2018. Here is what is lacking in tablets that might make foldable phones a better alternative:

Do Tablets Still Have Some Redeeming Features?

As a matter of fact, yes, they do. Most foldable smartphones have a visible crease where they fold and their screens feature some awkward proportions. The Samsung Galaxy Fold, for example, has an extremely narrow screen in a very tall phone. The Moto Razr looks similarly awkward when it is unfolded, being too narrow for its length.

Foldable phones are also invariably more expensive than tablets. While the Samsung Galaxy Tab S4 retails at Rs. 54,790 on Amazon India, the Samsung Galaxy Fold is expected to be released in the Indian market in September with a hefty price tag of Rs. 140,790. 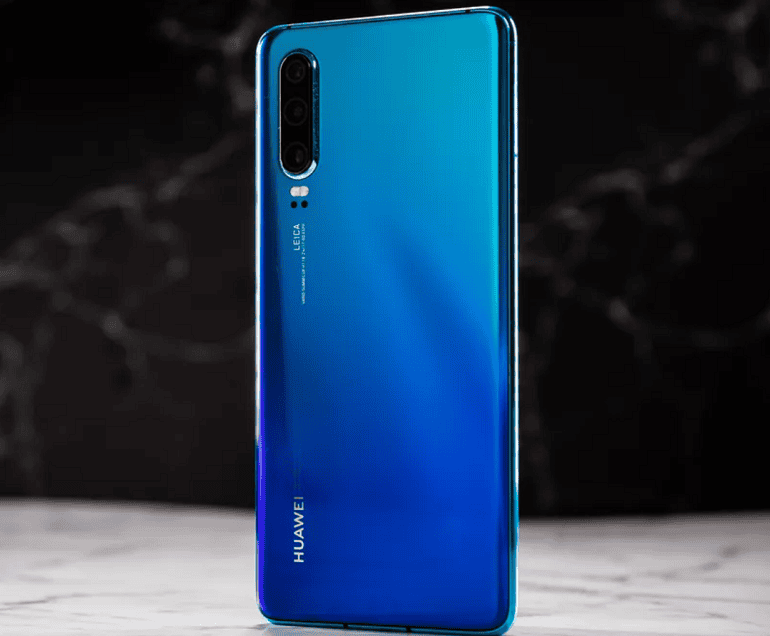 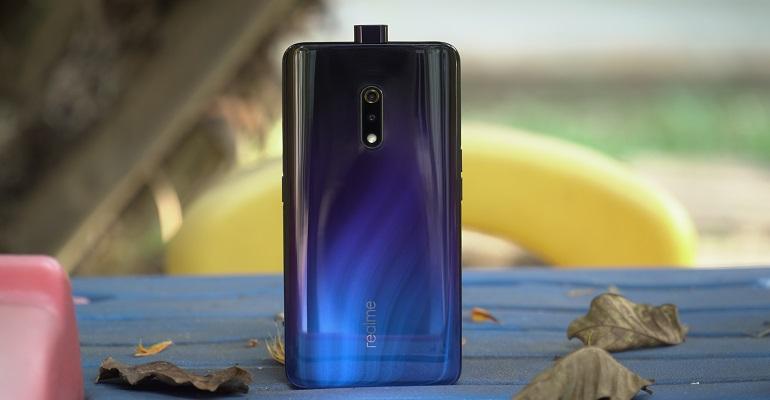 Top 5 Phones with Pop Up Cameras 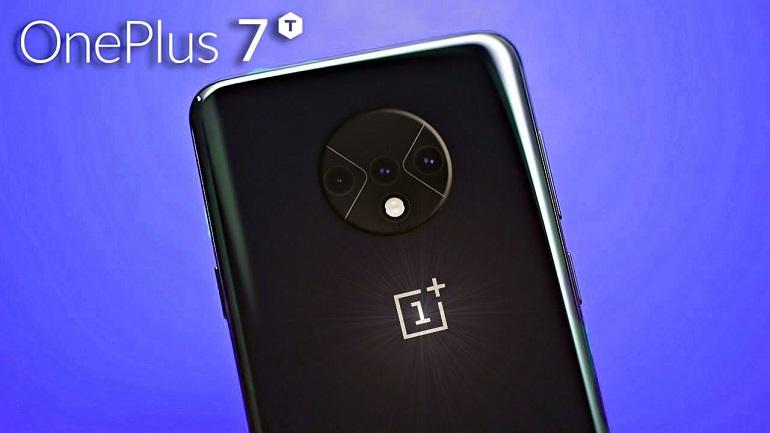