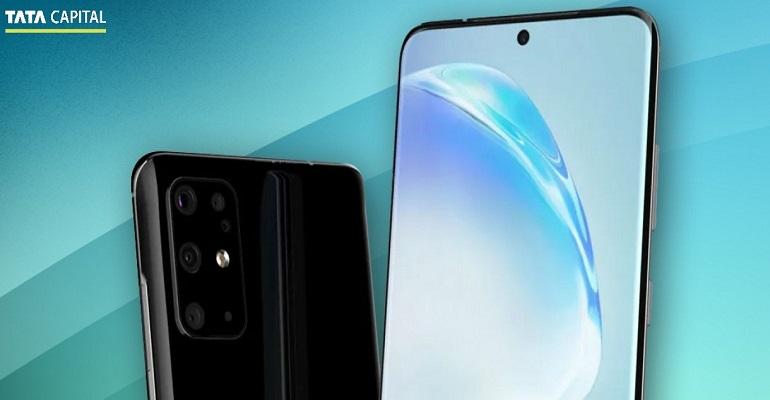 Samsung has been doling out its flagship ‘S-Series’ smartphones for quite a long time now. Each year, these phones have been amongst the top smartphones that money can buy, with last year’s Samsung Galaxy S10 series being appreciated by customers and critics alike.

The Samsung Galaxy S20 Series smartphones pack dynamic SAMOLED touchscreens that produce sharp and vibrant colours with deep blacks. The Samsung Galaxy S20 features a 6.2in display with a resolution of 1440×3200 pixels at a 120Hz refresh rate. With Samsung opting for the high refresh rate display for the first time in the S-Series phones, you can now expect a better multimedia and gaming experience. The stunning display is protected by Corning Gorilla Glass 6 and also supports HDR10+.

The Samsung Galaxy S20 Series smartphones are equipped with the latest Octa-core processors – the Qualcomm Snapdragon 865 in the United States of America and the in-house Exynos 990 in the rest of the world. The Samsung Galaxy S20 is expected to carry a 4,000mAh battery under its hood, while its bigger brothers bump the battery up to 4,500mAh and 5,000mAh respectively. All three phones come bundled with fast chargers.

Of course, all the other features that are expected from Samsung S-Series smartphones are present on the S20 Series phones, including IP68 waterproofing and support for reverse wireless charging. At first glance, Samsung seems to have struck the right notes once again this year and the Samsung S20 Series smartphones look very appealing. The base version Samsung Galaxy S20 is expected to be released on the 18th of February at a rumoured price of Rs 78,900.

If you want to get your hands on the amazing Samsung S20 Series smartphones, you can always opt for Tata Capital’s consumer durable loans that offer great features with flexible EMI options.