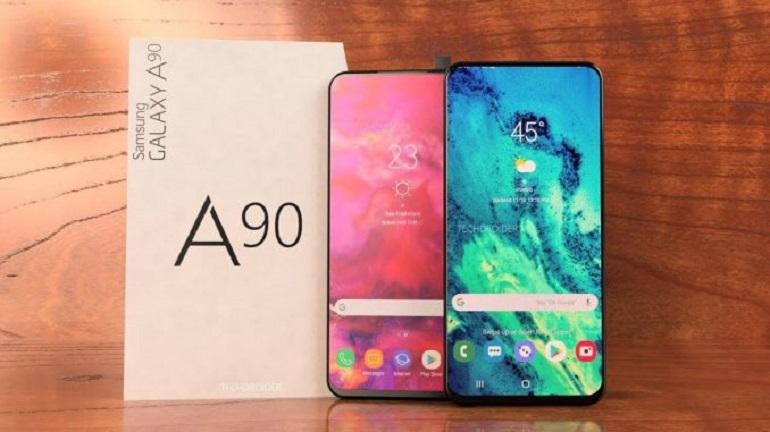 Samsung is all set to launch the king of Galaxy A series, the last one for this year, called Samsung Galaxy A90. The smartphone will supersede Galaxy A80, which was the first smartphone to introduce a rotating camera. A90 was recently spotted on the famous Wi-Fi Alliance’s website. This generally happens when the launch of a phone is near. The leaked images reveal that Galaxy A90 will offer better camera and more powerful battery than its predecessor, Galaxy A80. There are reports which suggest that A90 might come in two variants – Galaxy 4G VOLTE and Galaxy 5G. Read on to know more.

The sleek design of the phone makes it easy to hold. A90 will flaunt a wide screen of 6.7 inches with full HD+ resolution of 1080 x 2400 pixels that produces stunning color clarity, like its predecessor Galaxy A80. The leaked information also revealed that Galaxy A90 will come with super AMOLED infinity display, which means higher screen to body ratio. Moreover, the corning gorilla glass 5 will protect the screen from all types of minor scratches.

Talking about the camera, Samsung Galaxy A90 will change your photography experience. It boasts of a stunning triple rear camera setup along with something called Tilt OIS. There are no further details on Tilt OIS but rest assured that it will enhance your pictures and videos.

The primary rear camera of 48 megapixels is supported with a 12-megapixels wide-angle sensor and a 5-megapixels depth sensing sensor. Galaxy A90 is also packed with the super steady feature which allows you to record videos with decent quality even while you or the subject are moving. On the front, Samsung Galaxy A90, like its predecessor, will have a rotating camera. This means you can easily switch between the rear cameras for selfies.

Samsung Galaxy A90 is powered with snapdragon QUALCOMM 855 chip and will run on the latest Android 9 pie, known for incredibly high performance.

The smartphone will offer powerful 8 GB RAM and 128 GB of inbuilt storage which will let users browse and play games at an incredible speed. The device will further allow users to expand storage up to 512 GB.

Samsung Galaxy A90 is strengthened with a powerful 4,500 mAh battery that will let you stay connected to the world without worry. The 45W fast charger, which is quite high, will take less than an hour to fully charge your device.

Galaxy A90 is likely to be launched by the end of August or early September. It is expected to cost around Rs 50,990.

While the cost is slightly on the higher side, it promises to give you value for money. If you are short on funds, you can always apply for Tata Capital’s consumer durable loan. 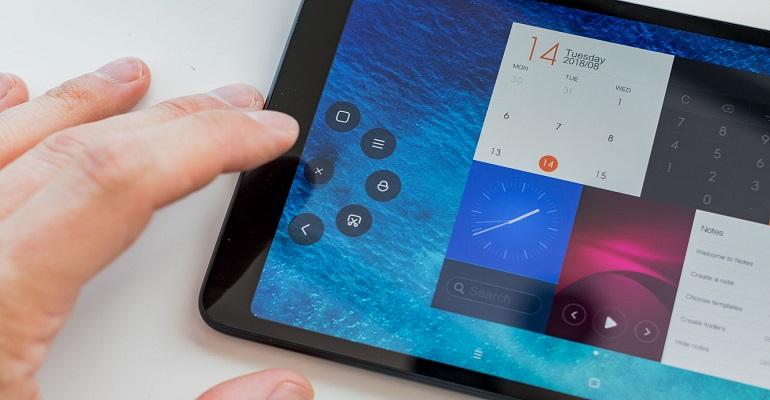 Get Best Camera and Enhance Your Photography This Festive Season