Xiaomi, the maker that sold 8.5 million smartphones in India in October 2019, is coming up with yet another exciting launch – the all new Redmi Note 9S. The new phone is a part of the Redmi Note 9 series that was launched in India on March 12; though as of now, it will exclusively be launched in Malaysia and Singapore on March 23. In lines of its forerunners, it is expected that Redmi Note 9S will be a budget smartphone with amazing features.

If Redmi Note 9S checks all the boxes and you would want to buy it without any financial stress, you can avail of a consumer durable loan from a Tata Capital.

Here is what we know so far:

Since there is no official detail, the exact configuration of the processor for the new Redmi Note 9S is not known. However, as per reports, the novel offering will be powered by Qualcomm’s Snapdragon 720G SoC. Though that is slightly doubtful since the earlier 9 series variants are also powered by the same processor. And because the new Redmi 9S is a comparatively smaller version of its siblings, the processor could also be supported MediaTek chipset.

To believe the reports, the screen and display of Redmi Note 9S will feature a full HD version but will be relatively smaller than that of Redmi Note 9 Pro, which is of 6.67 inches. The latest phone can also come with a 4GB, 6GB RAM along with 64GB and 128GB onboard storage capacity. Though there is no official confirmation on this.

As per the reports, the new offering from the Redmi brand will also have the same battery as its earlier releases – a 5,020mAh battery capacity and 18W charging.

According to the teaser released on the official social media handles of Redmi Singapore and Malaysia, Redmi Note 9S is also camera-focussed like the previous launches. The phone flaunts a quad-camera setup and is expected to be at par or exceed the camera features of the earlier 9 series. For all camera lovers, Redmi Note 9S could be a great option. So, why delay when you can easily apply for consumer durable loans from Tata Capital to aid your purchase?

As of today, there has been no official statement or any report that comments on the pricing of the phone. But since the earlier 9 series variants were priced at Rs 12,999 for Redmi Note 9 Pro and Rs 14,999 for Redmi Note 9S, it is almost certain that the price range for this offering will be very affordable.

In all, one sure thing is that the new Redmi phone is another smartly featured, wisely packaged, budgeted phone which is not to be missed. So, act swiftly and take advantage of the flexible EMI options for consumer durable loans by Tata Capital. 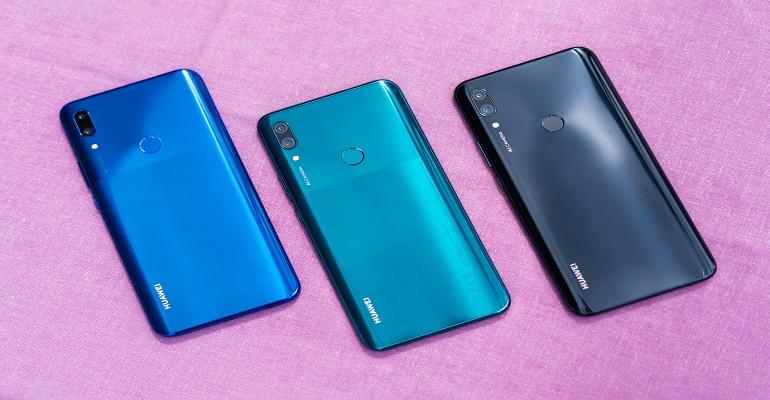 Basic Requirements That You Should Look For in a Smartphone