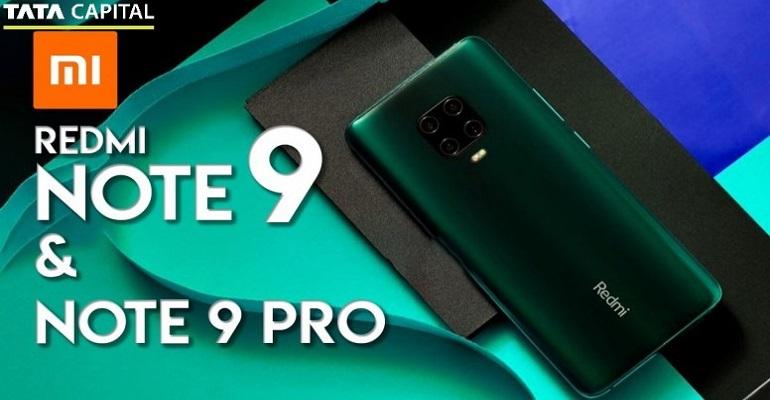 The bestselling Redmi Note lineup from the Chinese tech giant Xiaomi packs outstanding specs at an attractive price, and is, thus, extremely popular. The launch of the latest upgrade in the collection, Redmi Note 9 series, has been confirmed in an official tweet from Xiaomi. Two new phones, Redmi Note 9 and Redmi Note 9 Pro will be released at noon on 12th March 2020. Teasers from the manufacturers give us a glimpse of what to expect. Here is a closer look.

Xiaomi had previously announced a collaboration with Qualcomm to bring in the first Snapdragon 720G phones in India, and it can be expected that the Redmi Note 9 series will come packed with this advanced chipset. The phone will present an immersive gaming experience with its powerful processor. Note 9 series is also expected to run on Android 10 OS.

Official teasers hint at a rapid refresh rate, and it can be expected that the Redmi Note series phones will come with a 90Hz display, offering crisp graphics with better image quality.  Scrolling will be smoother, and the higher refresh rate will ensure greater comfort for your eyes.

The most exciting feature in the upcoming Note 9 series from Redmi is the camera. Teasers suggest a quad-cam set up in a box-like square cutout at the rear of the phone. A 64MP primary camera is being hinted with 20X Zoom. The front camera is likely to be housed in a punch-hole setup. The location of the punch-hole is yet to be confirmed, though. You can safely assume that Redmi will live up to the expectation of consumers in terms of picture quality.

According to reports circulating online, Redmi Note 9 series devices will be powered by a mammoth 5,000mAH battery and support fast charging technology. Speculations are on about support for up to 30W fast charging, which will make recharging the phone a matter of minutes.

Available glimpses into the design of Note 9 series suggest similarity in appearance to the predecessor, Redmi Note 8. A green-colored model was visible in one of the official teasers. Promos claim that the phones will feature a premium design.

You can expect the Redmi Note 9 phones to be ready to maintain networking speeds of the future, providing support 5G network connectivity. The phones will sport Type-C ports and headphone jacks.

Redmi Note 9 series phones are all set to bring premium features into the mid-range segment of smartphones at attractive prices. The predecessors, Redmi Note 8 series, were priced lower than the Rs. 20,000 mark. Redmi Note 9 and Redmi Note 9 Pro are also expected to have a similar price-tag, though nothing has been made official yet.

With improved camera quality and enhanced performance, the new offerings from Redmi are sure to stay way ahead of their competitors in the market. With Tata Capital consumer durable loans that start at 0% interest rates, you can now easily buy the future-ready Redmi Note 9 series phones soon upon the release.

Galway Festival: All You Need to Know About Ireland’s Sassiest Festival