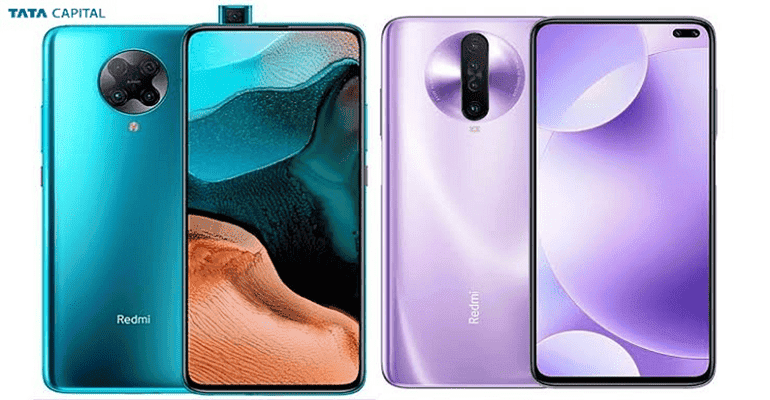 Ever since its launch in India in 2016, the Redmi series by global leader Xiaomi has been a widely popular choice for smartphones users across the country. Each year, the country sees fervent speculation surrounding Redmi’s latest smartphone models and widespread excitement about what the series has to offer next. The latest entrants to this round of anticipation for the Redmi models are the Redmi K30 Pro and its closely related sibling, the Redmi K30 Pro Zoom Edition.

These new on the block Redmi flagship smartphones are almost identical in terms of a number of features, including appearance. However, as the idiom goes, God is in the details. There are indeed a few differences that set the Redmi K30 Pro and the Redmi K30 Pro Zoom Edition apart. So, if you have been thinking about grabbing one of these two models for your own, here is a detailed breakdown of Redmi K30 Pro vs Redmi K30 Pro Zoom to help you decide. You can buy mobile on emi.

Both models are equipped with top-of-the-line quad camera setups that are guaranteed to provide many opportunities for smartphone photography enthusiasts. In the case of Redmi K30 Pro, this setup consists of a 64 MP Sony IMX686 primary rear camera, 13 MP ultra wide shooter, a 5 MP macro camera and a 2 MP depth sensor.

With the Redmi K30 Pro Zoom, this camera setup remains quite intact with the exception of the 5 MP macro camera being replaced with an 8MP telephoto sensor. This swapping of cameras gives the Redmi K30 Pro Zoom its distinct edge by allowing it to incorporate a 30X Digital Zoom and 3X Optical Zoom with 4-axis OIS Support. This alteration allows you to click photographs that are detailed, vibrant and superior in quality, even under low-light conditions.

With respect to other camera features, the Redmi K30 Pro and Redmi K30 Pro Zoom are yet again quite similar. Both models sport a 20MP selfie camera with a motorized pop-up feature, and are equipped for 8K video recording at 30 fps.

While both Redmi K30 Pro and Redmi K30 Pro Zoom bring similar smartphone experiences to the table, the state-of-the-art Zoom feature provided by the latter makes all the difference when it comes to camera performance. Hence, this distinction in camera setups reflects on the prices for the two models as well.

Keeping all of these features in mind, the Redmi K30 Pro vs Redmi K30 Pro Zoom debate largely hinges on the user’s penchant for photography and value placed on camera performance, as well as budgetary constraints. Either way, both smartphones have managed to offer excellent specs and have kept true to the promise of Redmi’s success in the past.

If you wish to own one of these top-of-the-line Redmi models too but are running into budget constraints, consider availing an easy-to-pay Consumer Durable Loan by Tata Capital. The loan offers useful features such as 0% EMI, flexible tenures ranging from 6 months to 24 months, and quick processing with minimal and easy documentation requirements.