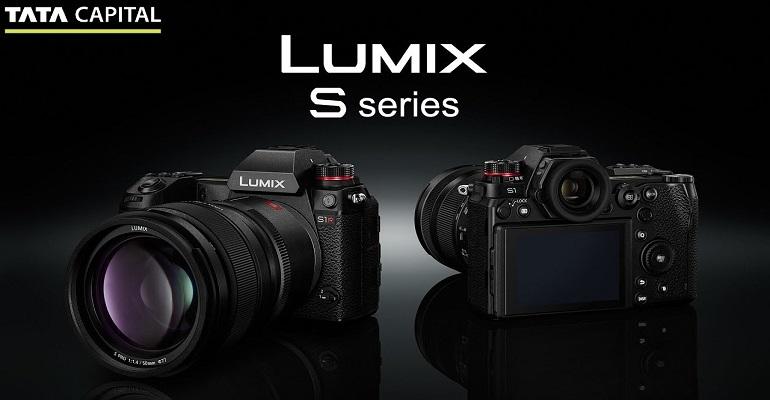 With the boom of the digital age, capturing photos and videos have transcended to the next level. Panasonic was one of the first companies to contribute to the digital revolution by creating the LUMIX G1 back in 2008. Now, over a decade and a series of incredible cameras later, Panasonic has launched the Lumix S1 and S1R Mirrorless camera. These cameras go beyond the current boundaries of visual content – a feature highly needed by photography enthusiasts and professionals today – and transforms the face of videography as well. By incorporating signal processing, optical dispersion technology, and its own Panasonic technology, Panasonic has launched a true marvel in the market. Take a look at the Lumix S1 and S1R’s features and feel the magic.

The Panasonic S1 and S1R both weigh around 1.2kgs and are made up of magnesium alloy. The durable material ensures the cameras are dust and water-resistant. Overall they have a rugged design for rough field use. They come in Matte black colours and look absolutely stunning. There is a double slot for SD and XQD memory cards and a tri-axil tilt LCD mount. The L-mount as it’s called makes it possible to interchange lenses quickly – great if you’re on the go. Also, the buttons are illuminable in the dark and there’s a customizable lock system in place as well.

The Lumix S1 has a 24-96MP resolution and the S1R has a 47-187MP resolution. The pixel count of both cameras comes up to 16,736 x 11,168 pixels. Both cameras feature a large live view-finder of 5706k-dot resolution. With a clock speed of 9FPS in single-focus and 6FPS in continuous burst mode, the cameras capture accurate photos and reduce any shake-element. The dual ISO control, contrast AF with DFD technology and image stabilization captures crisp photos even from a distance or in low-lit environments.

Panasonic cameras are well-known for their supreme video recording capabilities. Both the S1 and S1R can capture up to 4K at 50p-60p along with full sensor readout and a no-crop feature. The S1 can support 4:2:2 10-bit 4K/30p internal recording and the S1R can support 4:2:2 10-bit 4K/60p external recording. That along with the 35mm full-frame sensors, your images can process almost instantaneously.

The best feature of the two cameras is that they have an AI-based detection sensor in place. This can detect, recognize and focus on humans and animals and capture them in entirety. This recognition feature is useful for subject-tracking.

The S1 is priced at Rs.1,99,990 and the S1R at R. 2,67,990. Both cameras are state-of-the-art and are a steal if you’re into professional photography. That said, they’re still quite pricey and would be better purchased with the help of consumer durable loan. Check out Tata Capital’s consumer durable loans that offer affordable and well-timed EMI options for the same. 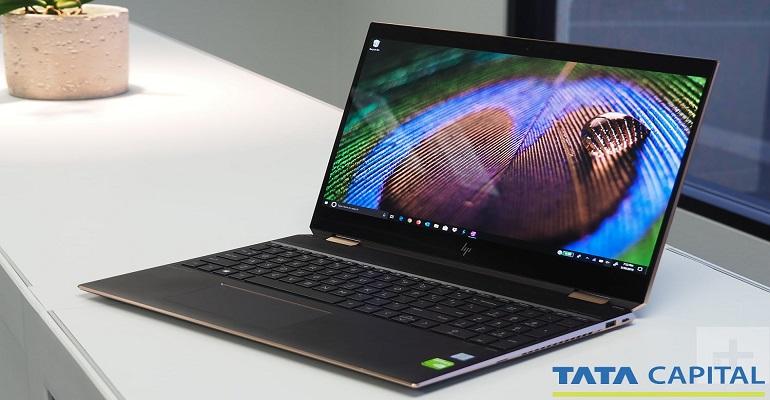 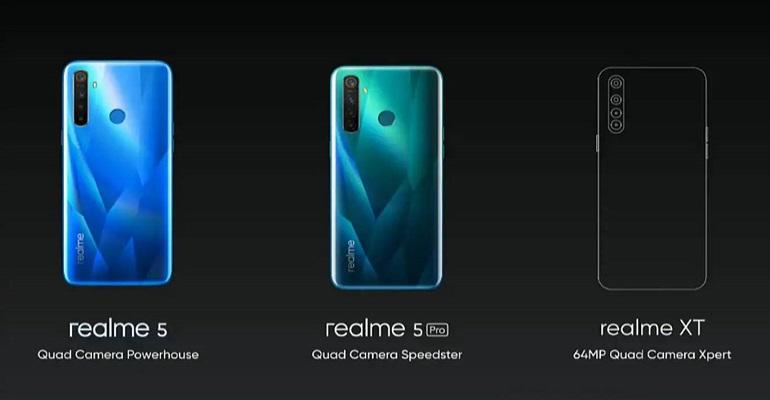