One Plus has Launched its Smart TV in India on September 26, 2019 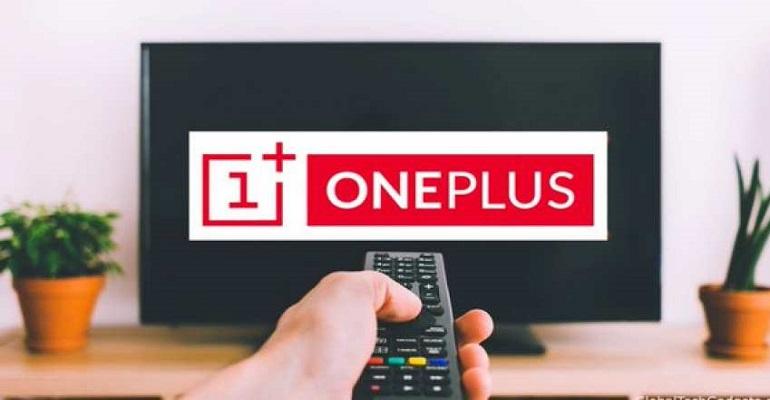 OnePlus is famous around the world as a premium smartphone brand. But did you know the brand is now venturing into the smart TV space as well?  In a typical OnePlus fashion, smart TV is already creating a buzz in the television market and is ready to take on established rivals in the category. Read on to know its features, specifications and more.

The company has revealed that OnePlus TV will sport a high-end bezel-less panel, similar to premium Samsung and Sony TVs. In addition to this, the TV’s display will support a 4K resolution and HDR. OnePlus TV features a 55-inch QLED (Quantum Light Emitting Diode) display. QLED is similar to LED but instead uses quantum dot technology. The TV’s Dolby vision technology brings extraordinary colour, contrast, and brightness to the screen and redefines your visual experience.

OnePlus TV will run on a custom Android TV platform. This will have access to Google Play store along with Google Assistant. It will be powered by a MediaTek MT5670 processor, which is a well-known chipset. The tetra-core Mali G51 GPU will take on the graphics. Gone are the days when you had to press a button on the remote control to jump from channel to channel. With Amazon Alexa voice command, you can easily control your OnePlus TV via voice control.

OnePlus TV has an 8-speaker Dolby Atmos support set up, to give you a fantastic surround sound experience. The 8-speaker setup can produce 50W of audio output with enough bass to shake up an entire room.

OnePlus TV remote will redefine how you control your TV. The remote is compatible with Bluetooth and is equipped with Google Assistance. It looks a lot like a smartphone with volume buttons on its side panel.

OnePlus TV is expected to go on sale during Amazon’s Great Indian Festival which kicks off on September 29. Given that India is now the biggest market for OnePlus, the smart TV will launch in India first and then hit its home market, China. The TV will launch in four different sizes, from a modest 43-inch to a massive 75-inch.

OnePlus TV is a huge competition for Xiaomi’s Mi TV and is expected to fall in the same price range. Although the prices have not been revealed by the brand, speculations suggest, it may fall between Rs 50,000 to Rs 1,00,000 for the 43-inch variant. The bigger variants are likely to be priced at approximately Rs 1,00,000. Equipped with an 8-speaker set up and Google Assistance, OnePlus TV defines the TV of the future. What better way to start the festive season than by bringing home a smart TV! For easy purchase, check out Tata Capital’s consumer durable loans available at 0% interest. Tata Capital offers loans up to Rs 5,00,000 for over 100 lifestyle products. 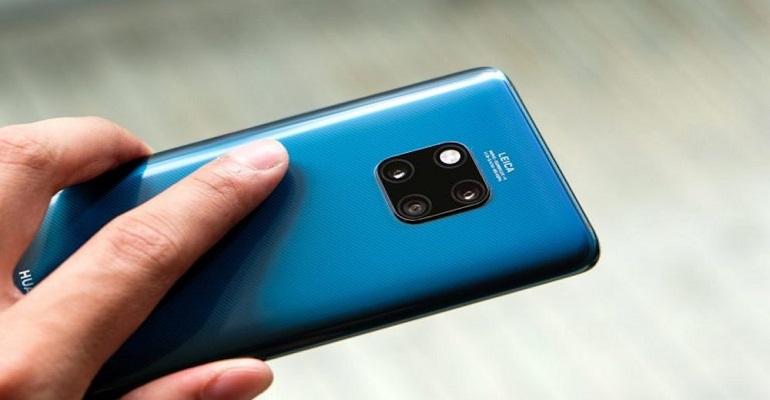 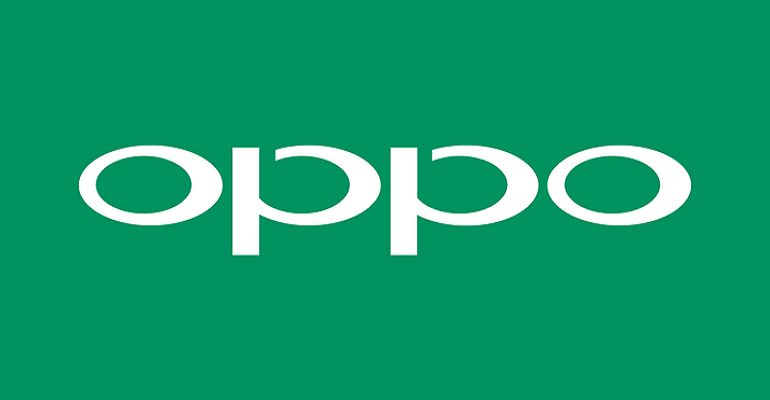