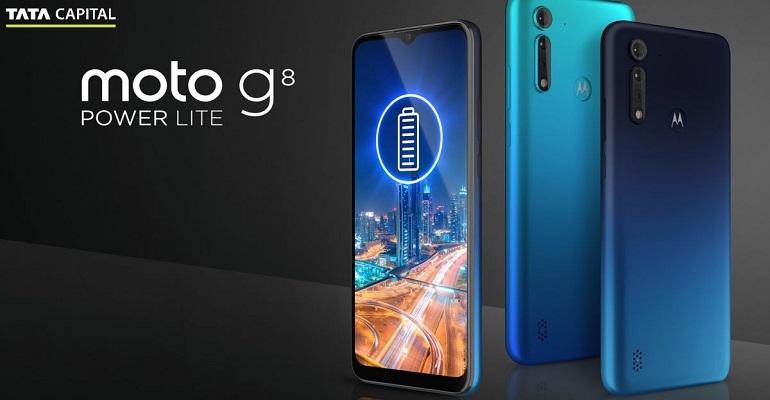 Motorola, the American multinational telecommunications company, has announced its new smartphone Moto G8 Power Lite for the Indian market. The new launch continues the G smartphone series of the brand, of which Moto G8 Plus was introduced in October 2019. Globally, Moto G8 Power Lite had been unveiled in April but owing to the COVID-19 situation, the Indian version was delayed until now. But better late than never!

Here are some of the most exciting features of the new Motorola smartphone:

Moto G8 Power Lite weighs 200 grams with dimensions of 164.94×75.76×9.2mm. It has been introduced with a 6.5-inch wide IPS LCD HD display along with an aspect ratio of 20:9 and 720*1600 pixels. The new device by Motorola is supported by a 2.3GHz octa-core MediaTek Helio P35 SoC processor, along with 4GB of RAM. The display and processor of the Moto G8 Power Lite are highly competitive with other smartphones in the same range. Coupled with its brand value, the novel Motorola phone might be able to earn well in the Indian market.

To focus on the camera quality of Motorola G8 Power Lite, there is a triple camera setup comprising a 16MP primary sensor with LED flash (an f/2.0 aperture), a 2MP macro lens and a 2MP depth camera (f/2.4 aperture). For selfies and video calling, there is a high-quality 8MP front camera with f/2.0 aperture. In terms of the internal storage, the latest smartphone by Motorola offers a standard 64GB with an expandable capacity via an external microSD card. Even though the camera and storage are standard, they do full justice to the price of the smartphone. Moreover, together with easily available mobile phone loans, the purchase of the new Moto smartphone is even more worthy.

Launched in royal blue and arctic blue colors, Motorola has priced the new smartphone at Rs 8,999, which is sure to take the market by storm. Moreover, being considerate of the COVID-19 situation in the country while still not letting it affect the sales of the product, the American smartphone brand has made Moto G8 Power Lite exclusively available on Flipkart from May 29.

To ensure you do not miss out on this amazing smartphone, it is best to prepay your Flipkart order with consumer durable loan from Tata Capital and be assured of the delivery. Also, do not forget to apply discount coupons and cashback offers for this purchase at the time of checkout. 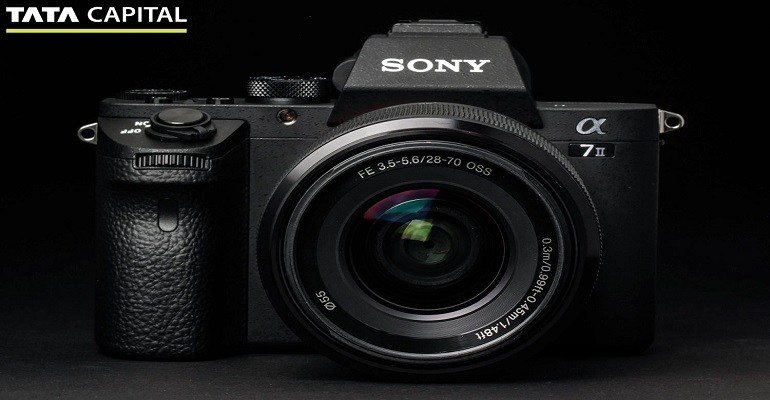