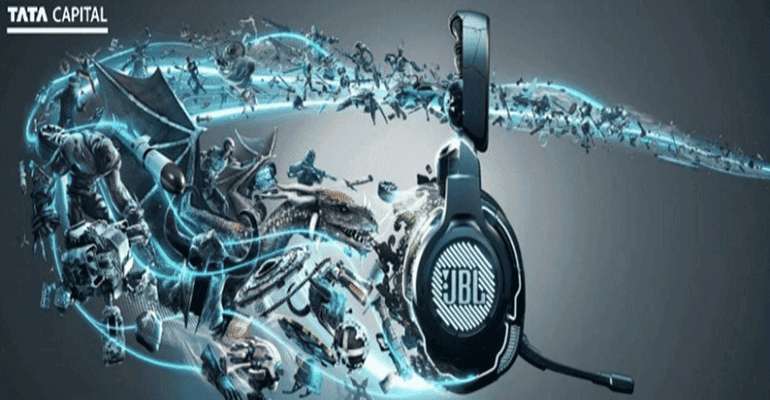 JBL has always been right up there in the audio game with Bose and Sennheiser. As a brand, it is revered by the young and old alike. JBL has been introducing the world to top-class, sophisticated audio equipment such as earphones, headphones, and speakers year after year. In a surprise move, this month, JBL ventured into a new, niche category- gaming audio.

While a lot of audio brands have made the move to gaming in the past, it is the first time for JBL. On the 16th of June, JBL made its grand entry into the gaming world with its exquisite Quantum range of gaming headsets. There are seven different headsets in the JBL Quantum headsets range.

In spite of being such audio powerhouses, JBL Quantum headsets are lightweight and can be worn comfortably around the head without any discomfort to your neck or head. The design is sleek and attractive, with the brand logo prominent on both sides. When you plug them into a USB mixer, you can see them lighting up with a multitude of colours that make them a lot more appealing.

The Quantum 300, 400, 600, and 800 versions feature JBL QuantumSurround, the sound expert brand’s “realistic, spatial soundstage for cinematic levels of immersion”. All the models from Quanum 400 and above have customizable lighting (RGB), along with some other tiny details brought by the special software, JBL Quantum Engine. The software is presently available only for Windows.

The Quantum One has the JBL QuantumSphere 360 that can give you 3-dimensional audio positioning of a professional level on your computer. It involves a customized calibration of JBL’s algorithm along with an integrated sensor for head-tracking. The mic is also built especially for Quantum One and gives PC gaming next-generation accurate audio positioning, an independent, fixed, soundscape, and thus improves the gamer’s natural instincts.

The Quantum One also has active noise cancellation and an additional audio tuning feature customized for gaming. It also comes with ventilated cushioning and premium leather padding.

For voice connectivity, JBL Quantum headsets have flip-up boom microphones. They all have 3.5 mm connectivity, while some versions also have 2.4 GHz wireless, USB, or Bluetooth options.

Each of the models in the JBL gaming headset range is wired, so you can easily connect them with the 3.5mm port of a PS4 or Xbox One controller and enjoy some immersive gaming.

If you are a hardcore gamer, you must’ve been convinced already. If you are a gamer and an audiophile too, the new JBL gaming headset range is the crossover of the year for you! There is no questioning the audio quality of a brand like JBL. This fantastic range of gaming headsets is now available on all of JBL’s retail channels in India.

So, what are you waiting for? Grab the one you think you need, and don’t worry even if it’s the formidable JBL Quantum One. A quick approval process with minimal documents will secure you a Consumer Durable Loan from Tata Capital, and the mean audio machine will be yours. 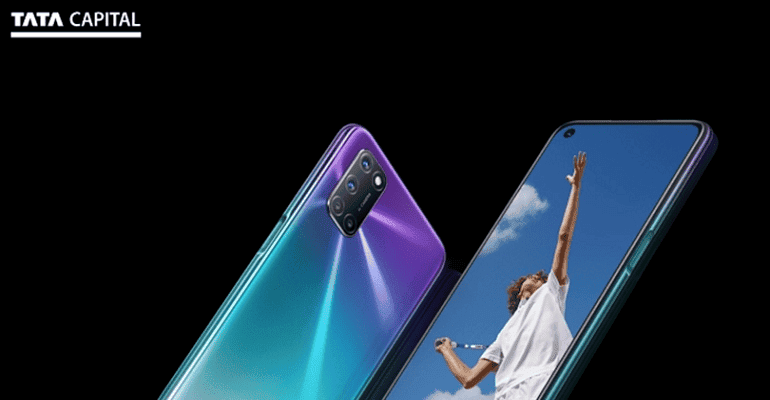