iPhone 13 vs iPhone 14: Know The Differences

Apple created a lot of buzz around the battle of iPhone 13 vs iPhone 14 when it released its latest model in September this year. At the same time, netizens stayed divided over the debate about iPhone 14 vs iPhone 13. To upgrade or not to upgrade?

Every new iPhone comes with an upgrade in performance and hardware improvements and, sometimes, even a new design. Given the similarity of both the design and what lies beneath it, many were exactly baffled by what exactly was novel about Apple’s iPhone 14, its most affordable model.

Despite their fair share of differences, it’s undeniable that the iPhone 14 and iPhone 13 have more similarities than differences.

By the end of this blog, you will have a clearer picture of which model is better suited to your needs. This guide explores the similarities and differences between iPhone 13 and 14.

iPhone 13 vs 14 Comparison: The Similarities

Top Differences Between iPhone13 and 14

According to the tabular juxtaposition of similarities and differences between iPhone 13 and iPhone 14, the latest version shares around 13 similarities in terms of key features with its predecessor and differs on 9 counts.

Here is a detailed analysis of a few key factors:-

Users can experience iOS 16 from Apple on both models. iPhone 13 only differs from the iPhone 14, which comes with iOS 16 out of the box, whereas the iPhone 13 can be updated to iOS 16.

In general, the latest iPhone models receive updates for an additional year as compared to their predecessors, which is mainly due to their processor. However, that might not be the case with the iPhone 13 and iPhone 14, since both phones are powered by the A15 Bionic chip. Most likely, both phones will receive updates for similar periods of time.

iPhone 13 vs iPhone 14: Other notable features

A few new features will be available on the iPhone 14 that is not available on the iPhone 13. The first is satellite SOS connections for emergency situations. The iPhone 14 comes with a free two-year subscription to Apple’s “Emergency SOS via satellite” program, which lets its user send text messages to emergency services even without a cell signal. The system transmits the user’s location and messages to emergency responders on Earth by connecting to satellites in space. However, the satellite SOS feature is only available for people living in the US and Canada. There is no official information on when it will be enabled in India.

Even though there are some significant differences between the two iPhones, there are many things that are the same as well. It is actually difficult to distinguish between these two iPhones because they are so similar.

They are both waterproof to a depth of 6 meters for up to 30 minutes. Both phones feature a Ceramic Shield front, providing iPhone 13 and iPhone 14 safety from breakage if slipped from the hand accidentally.

On the whole, the iPhone 14 doesn’t seem like a big leap forward from the iPhone 13. Besides having a longer battery life and better cameras, the iPhone 14 also features Crash Detection, which can be life-saving. As far as haptics, looks and functions are concerned, the two models can be confused with one another. With vastly different prices, one might go for iPhone 13 since it comes with a lower price tag but with comparable performance.

While there’s no clear winner in the battle of the iPhones, you can make a winning decision by opting for Tata Capital. Regardless of the model you choose, Tata Capital will finance your iPhone 13 or 14. Here are some affordable options for consumer durable loans. 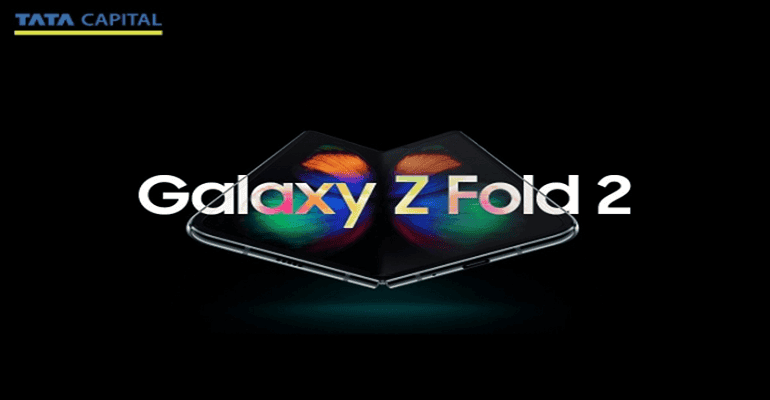 List of Smartphones with the Best Battery Backup in 2020 Samsung galaxy A50s with 6.4inch Touchscreen Display to be Launched on 27th September 2019