iPhone 11 Pro or iPhone 11: Check out which one suits your budget and needs 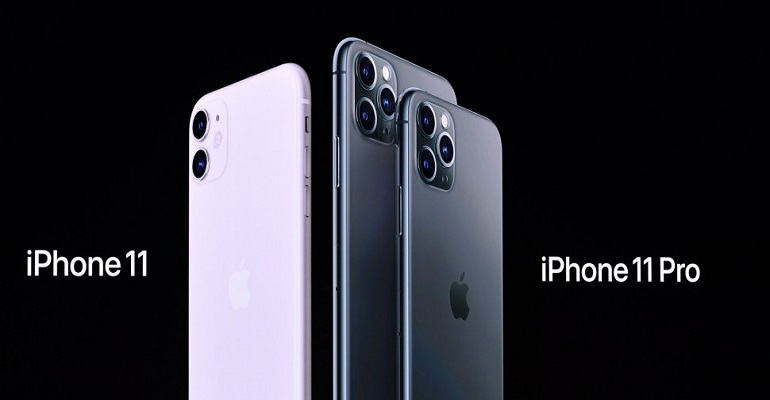 It seems like 11 is Apple’s lucky number this year, for, it released three iPhone variants at its annual event held in California. The iPhone 11, iPhone 11 Pro and the iPhone 11 Pro Max were unveiled recently, and as expected, all the three phones have updated and high-end features. But Apple fans are left with one dilemma – ‘Which one do they choose?’ Even though the three smartphones belong to the same family and appear to be pretty much the same, they have notable differences. Here is a detailed comparison between the iPhone 11 and the iPhone 11 Pro, to help you identify the right model for yourself.

The display is the first thing an Apple loyalist notices – since Apple iPhones are so sleek and lightweight. The iPhone 11 measures 6.1 inches and has a slightly larger display than the iPhone 11 Pro which is a 5.8 inch display. Both of them have the super-retina display though. The iPhone 11 weighs 6.84 ounces, and the 11 Pro is 6.63 ounces. One thing in common is the absence of a fingerprint sensor, but the phones make up for it with the renewed privacy and security systems.

The most interesting feature in this year’s iPhone 11 Pro is the new triple-camera feature. The cameras are 12-megapixel wide each with differing apertures, but each one accommodating an ultra-wide angle, a telephoto rear and a True depth front. This powerful triple combination has several advantages to those who want precise and captivating photography. Whereas, the iPhone 11 has the traditional dual camera, both having a 12-megapixel lens, and possessing a wide-angle rear and True depth front.

Here is where the biggest difference lies between the iPhone 11 and the iPhone 11 Pro. As per the rate in the U.S. there is a gap of 200 dollars between the two phones, wherein the iPhone 11 is priced at 699$ and the iPhone 11 Pro is priced at 999$, which translates to INR 64,900 and INR 99,990 respectively. And this is just the price of the 64 GB variants. The 128 GB and 256 GB variants cost more for both the models. The Apple iPhone 11 is going to be released in basic Purple, White, Yellow, Green, Black, and Red colours and the iPhone 11 Pro in colours – Midnight Green, Space Grey, Silver, and Gold. Since Apple iPhones always come at a hefty price, we believe it is best to be prepared financially if you plan to purchase one. Look up Tata Capital’s consumer durable loans to help you out. With its flexible EMI options, it becomes easy to fulfil your phone fantasies. 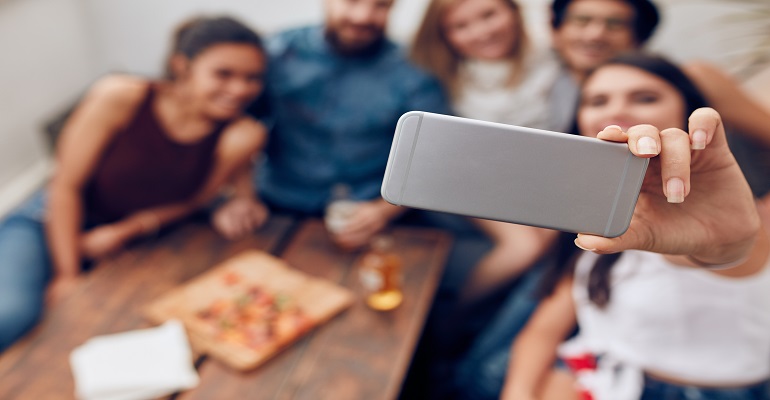 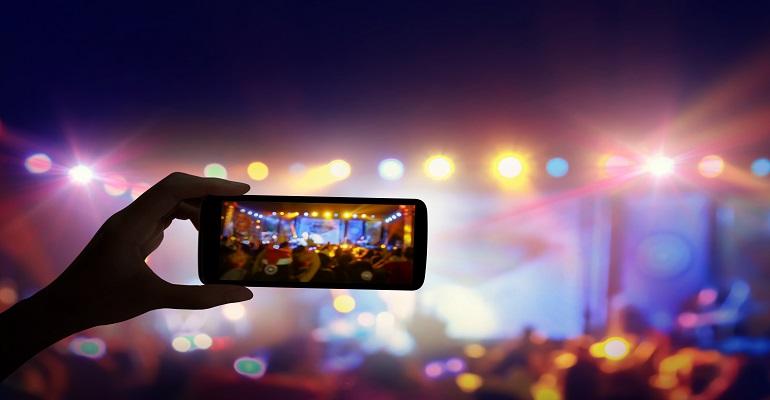